We've had a plethora of Irish players already find their way into the Team of the Week over the course of FIFA 20. However, no Irish-based player has managed sneak into the weekly 23-man squad, until now.

On Friday night, Finn Harps ensured their place in the League of Ireland Premier Division for another season, seeing off Drogheda United in an extra-time victory. The man who got the winner, Harry Ashcroft, has been rewarded with a 'Hero' card for his goal. 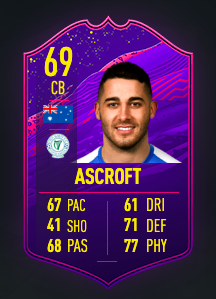 The Australian is the first League of Ireland player to find himself in any FIFA 20 Team of the Week, and won't be joined until the league resumes in the new year.

Other players of note in Team of the Week 8 include Timo Werner. The FIFA legend has gotten his first in-form of the year, owing to his unbelievable performance against Mainz at the weekend. The German international scored three goals and assisted three further as Leipzig ran out 8-0 winners. Elsewhere, Kyle Walker gets his first in-form of FIFA 20 with his catalyst of a performance against Southampton. The right-back assisted Manchester City's equaliser and then found himself in the right place to strike home the winner. Also, the thorn in Chelsea's side, Hakim Ziyech, had a storming performance at the weekend. The Moroccan assisted two goals in Ajax's 4-2 win away to PEC Zwolle. 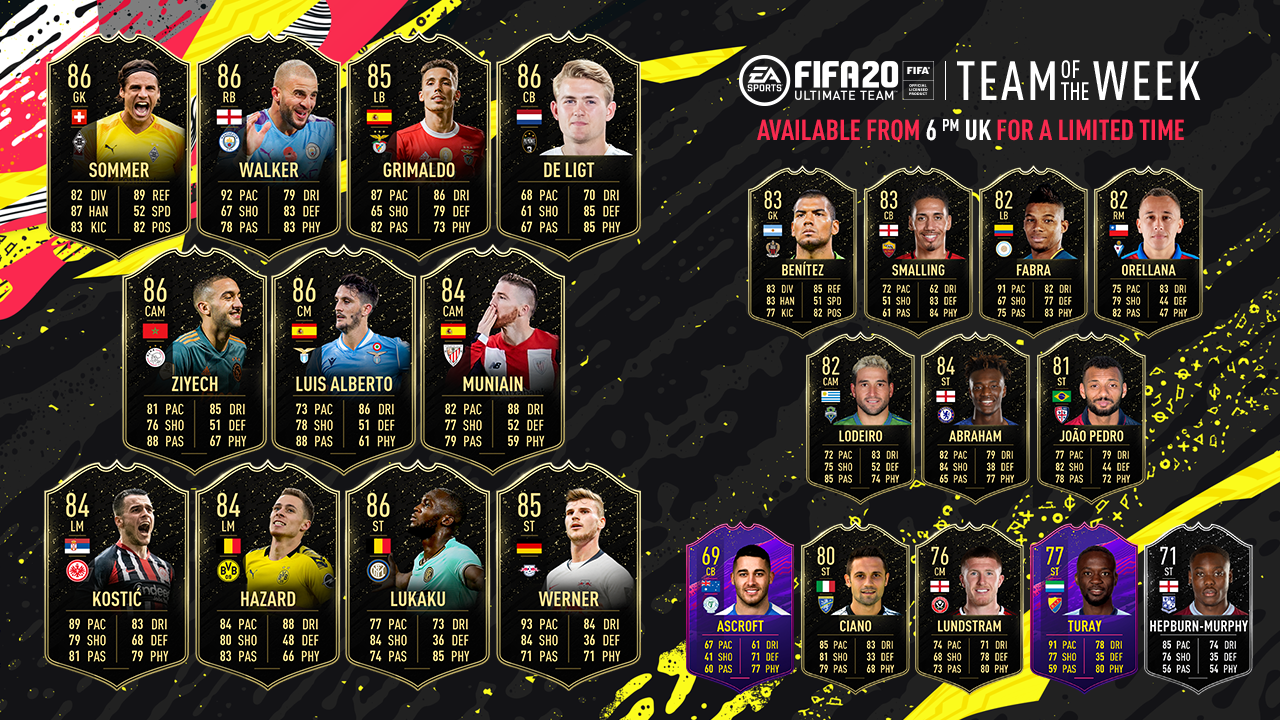