With everyone stuck at home and the amount of people playing Football Manager soaring through the roof, we thought we'd republish these ground rules, laid down by Mikey Traynor a few years ago, on when it's OK to reload and play a match over.

You know it, I know it, when you don't like the way something is going in Football Manager and you quit the game to start over, you're only cheating yourself, but you are cheating.

It's not how the game is meant to be played. Do you think David Moyes wouldn't like the chance to play a few games over and hope for a better result? He can't turn back time, and while you can, if you're really trying to test yourself, you shouldn't do it.

Sometimes that little devil on your shoulder says 'Nah, I'm not having this.' when you concede a last minute winner in a local derby, and yet, we're so quick to get high and mighty about it if someone else admits it.

There will always be a section of the player base that simply refuses to even think about tampering with their alternate reality, and they should be proud of that, but for the rest of us...

There are certain scenarios where you can justify using your power to control time.

When your new signing gets a long-term injury on his debut.

This really is the best example of the world taking the piss out of you. You've blown the budget on the man you are going to build your legacy on, and he tears his cruciate 14 minutes into a pre-season friendly.

If you do opt for a do-over and he gets injured again, then maybe you should have scouted his injury history as well.

When a key player hands in a transfer request out of nowhere. 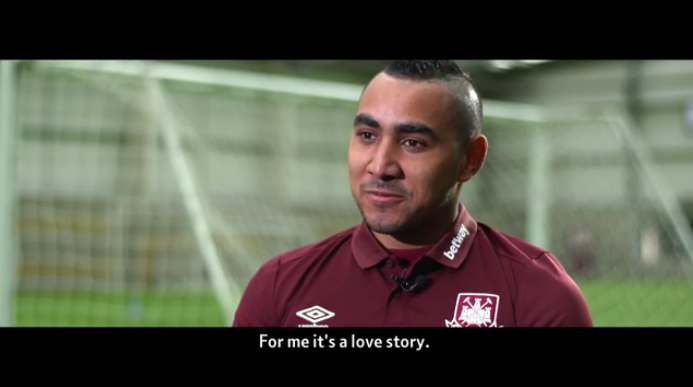 When Cher was lamenting her inability to turn back time, she was talking about a loving relationship breaking down. If that happens with your centre-back and he blindsides you with homesickness, it can be too temping to go back and put the arm around him to let him know he's not alone.

It's for the greater good.

When you actually care about other results in your save and want to see your nation/local team do well.

As an Ireland fan, I am guilty of this.

If I'm the gaffer at Recreativo Huelva, the fixtures of the Rep. of Ireland have absolutely no impact on my little Spanish bubble, so if I can reload a day or two in a save to make sure the boys in green get to a major tournament, then I'm damn well doing to do it.

This isn't even cheating, really. Especially during the summer tournaments.

When you unjustly get hit by a transfer embargo.

If you are one of the many players who play Football Manager for the excitement of the transfer window and carefully crafting your team, then if you deem a punishment to be unfair it's understandable that you try to avoid it.

Try not to let your bias cloud your judgement too much.

When you're absolutely sure a result is going to ruin your real-life actual day.

If the rage gets too much, it's time to step away. No, it's not the correct thing to do, ethically, but when it's better for your mental health to pretend your arch rival's left-back didn't score two headers from corners in second half injury time, then do you.

If it's really going to ruin your mood, then it ain't worth it, but know that the FM lovers who channel that fury into obsession to find out what went wrong are the guys getting the most out of the game.