How To Defend In FIFA 21 - Defensive Tips & Tricks

You can score as many goals as you want but you won't get very far if you keep giving them away at the other end. If you are struggling don't worry, we will show you how to defend in FIFA 21.

There are a number of ways that you can limit the amount of chances that you concede and mastering a few of the techniques below will go a long way to improving your defensive ability.

Here's how to improve your defending in FIFA 21.

How To Defend In FIFA 21

Dynamic tactics have been an excellent addition to FIFA in recent years and can be used to really put your stamp on a team.

Whether you prefer to sit deep, press high up the pitch, or fall somewhere in between, selecting the right type of defensive structure can go a long way to keeping the opposition at bay.

Play around with the various tactics to find which best suits your style of play.

Jockeying your opponent is an effective way to stop the player in possession from dribbling passed your defender. When an attacker is running at you, simply hold down the L2/LT button to perform a jockey.

Your player angle himself in the direction of the ball, allowing him to get closer to the attacker. This should make it more difficult for the attacker to beat your player. 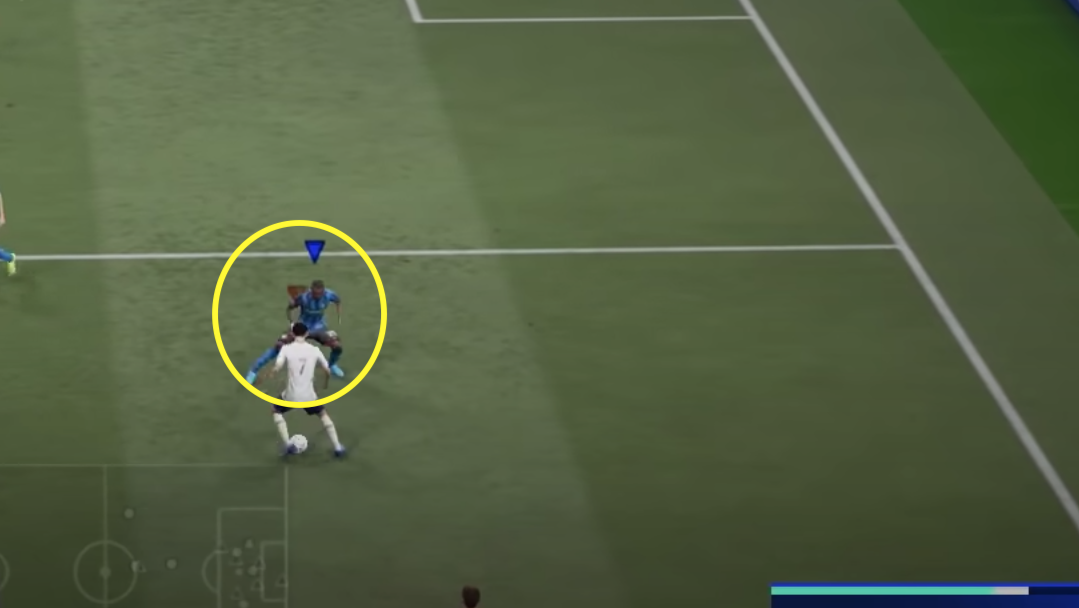 You can also combine this with the sprint button to make it even more effective if required.

You can hold the X/A button while jockeying to 'contain' your opponent, which makes your defender follow the movements of the attacker. However, use this sparingly as it can make your defender susceptible to be beaten off the dribble.

We all love a spectacular slide tackle, but missing one can quickly turn into a disaster. If you miss the opponent it essentially removes one of your players from that passage of play, leaving you a man down in defence.

Some of the better gamers you face will attempt to bait you into slide tackles, so they should be seen as a last resort. Using the standing tackle (O/B button) is a far better option as even a mistimed attempt will not remove your defender from the game.

Use A Holding Midfielder

We would recommend that you use a holding midfielder if possible. Having an extra player sit in front of your defence makes a massive difference, especially in subduing potential counterattacks.

You need a player with good mobility and high tackling stats here, while decent passing ability is also an added bonus.

To really get the most out of your holding midfielder, you should adjust his attacking instructions to 'stay back while attacking'. 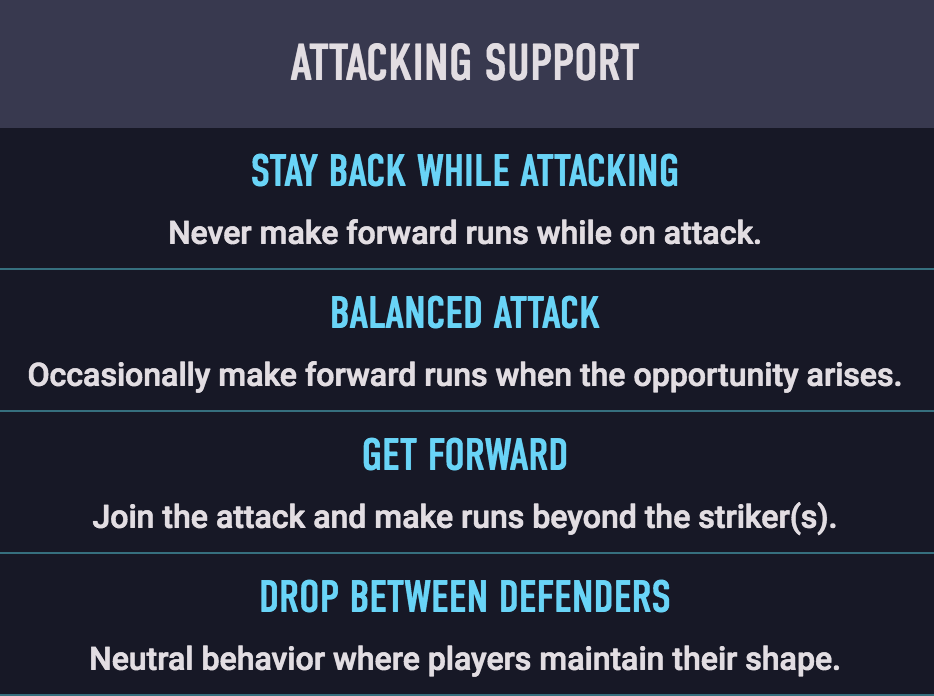 This means he will be there to stop your opponent breaking at pace.

This is perhaps the most important tip.

One of the most common mistakes players make while defending is running full speed at the player in possession with their centre backs once they get into dangerous area. This is just asking for trouble.

If your CBs are not protecting the edge of your box, there is far too much space in the centre of the pitch that can be exploited. These players are the best defenders on your team, there is a reason they are the last line of defence.

Instead, you should use one of your midfielders to track the run. This will allow the defenders to stay in position while also applying pressure to the ball.

Cut Off The Passing Lanes

Some of the most effective defending you can do can be carried out by not making a tackle at all.

If your opponent has the ball in a non-threatening position (for example, just inside you half), you may be better off just letting him have the ball and not making a tackle. 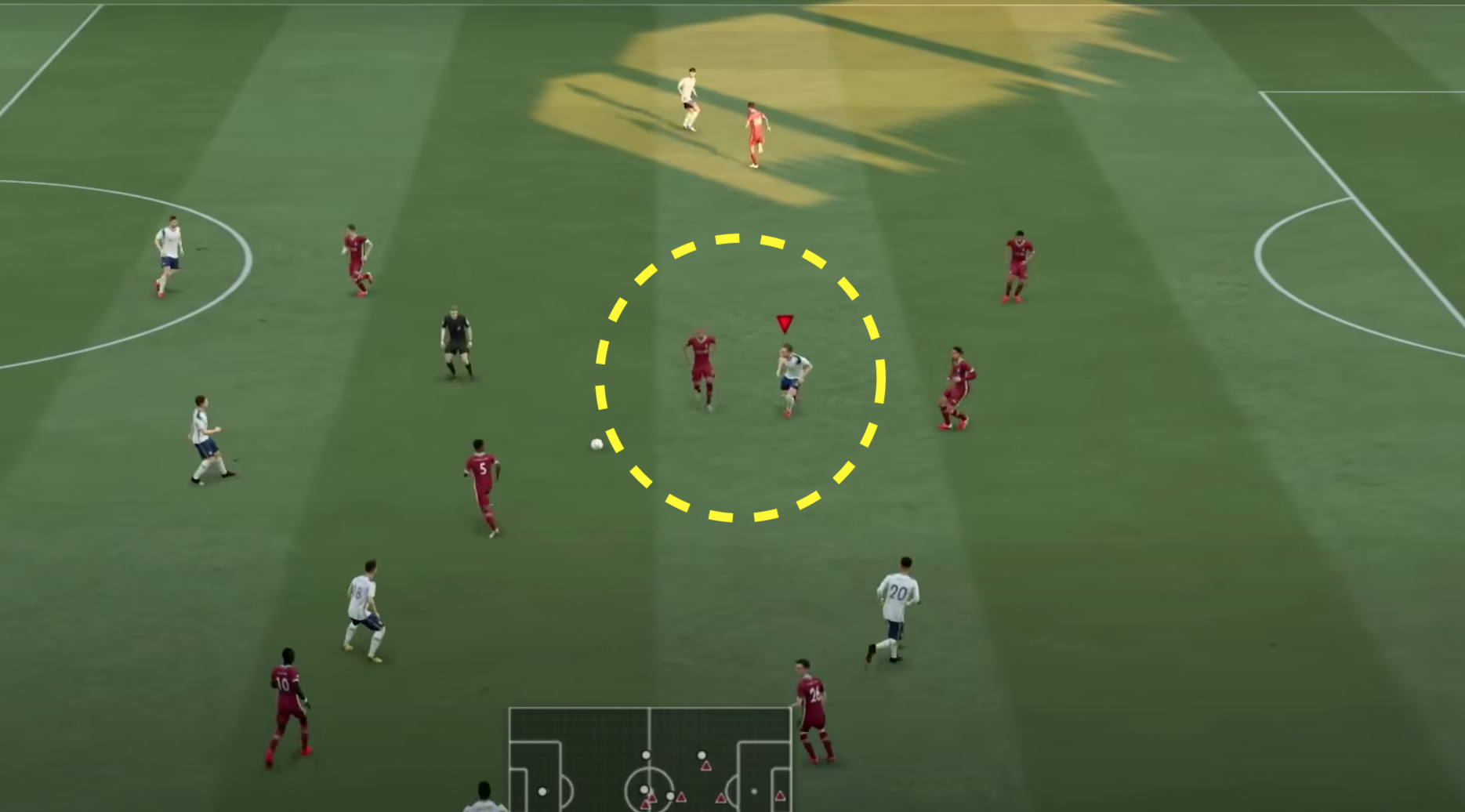 This will allow you to control one of your midfielders and attempt to anticipate what pass he could make. If you do this correctly, you will be able to cleanly win possession and break at speed.

There are two methods of switching player in FIFA 21.

The first is by pressing the L1/LB button, which will switch to a player determined by the CPU. You can always see what player this button will switch to, as that player will have a faded icon over their head.

The second method to switch player is by using the right analogue stick. Simply push it in the direction of the player you want to control, and it will switch to them.

The second method gives you much more control and can be key in defensive situations. 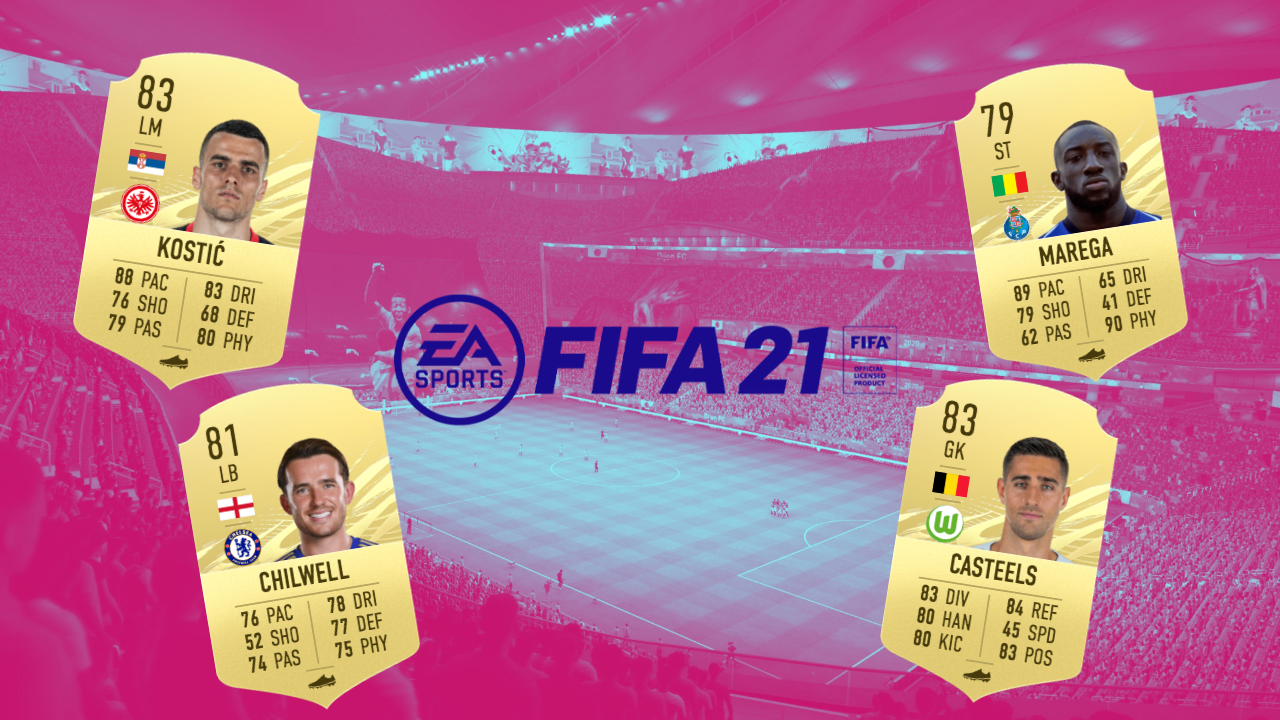 Gaming
4 days ago
By Gary Connaughton
The Best FIFA 21 Custom Tactics To Get Your Team Winning Games
Gaming
1 week ago
By Gary Connaughton
11 Of The Funkiest & Most Popular FIFA 21 Ultimate Team Kits
Gaming
1 week ago
By Mark Farrelly
The Top 20 Fastest Players On FIFA 21
Popular on Balls
Rugby
50 minutes ago
By PJ Browne
Quiz: Can You Identify These 10 Connacht Overseas Players?
1