Explained: How To Shoot On FIFA 19 And How To Use Timed Finishing On FIFA 19

FIFA 19 has arrived, and it is one of the most highly anticipated versions yet. It is packed full of brand new features which are sure to excite gaming and football fans alike. The inclusion of the UEFA Champions League for the first time has generated the most buzz, while the house rules mode is sure to bring some extra fun to playing with your mates. But perhaps the biggest change to the actual gameplay is the introduction of timed finishing. Many have been confused as to what exactly the new feature is, so we have given an outline out here of how to shoot on FIFA 19 and how to use timed finishing on FIFA 19.

Essentially, the timed finishing feature is a way to add some extra power and accuracy to your shots. It's really that simple. If done correctly, it boosts the chances of your shot finding the back of the net. However, if executed poorly your shot can be erratic to say the least.

It is explained very well by YouTuber La5ty here, but we will give you an outline below.

As you can probably guess from the name, this one is all about timing.

In order to practice the move more easily, you should ensure that the trainer is not hidden during in-game play. You can customise the trainer so that it only shows the timed finishing indicator if you prefer.

First you press the shoot button as normal. At this stage a timing meter will appear above the player's head. 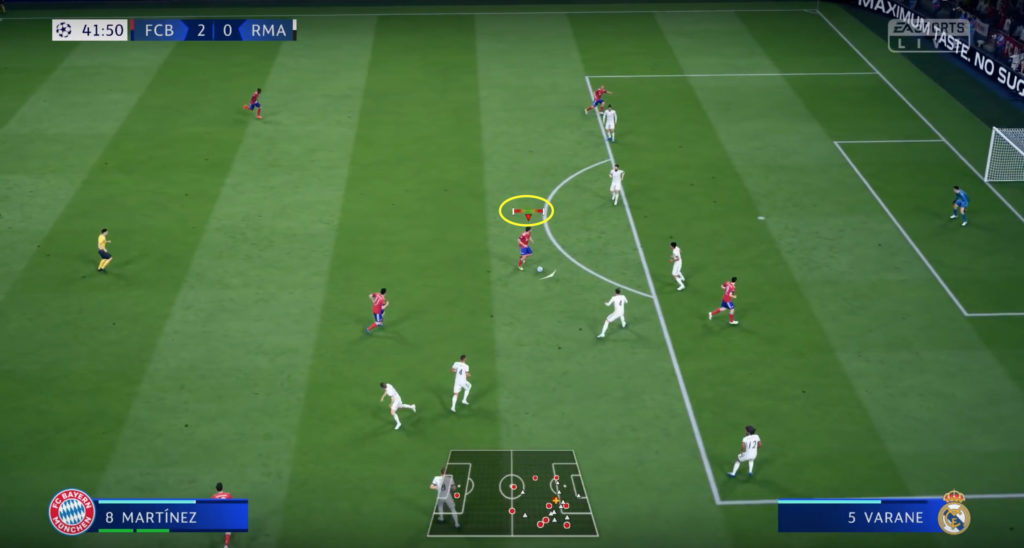 At this stage, two bars will start to move in towards the centre of the meter. You will want to tap the shoot button for a second time. Do so as the two bars are about to meet. 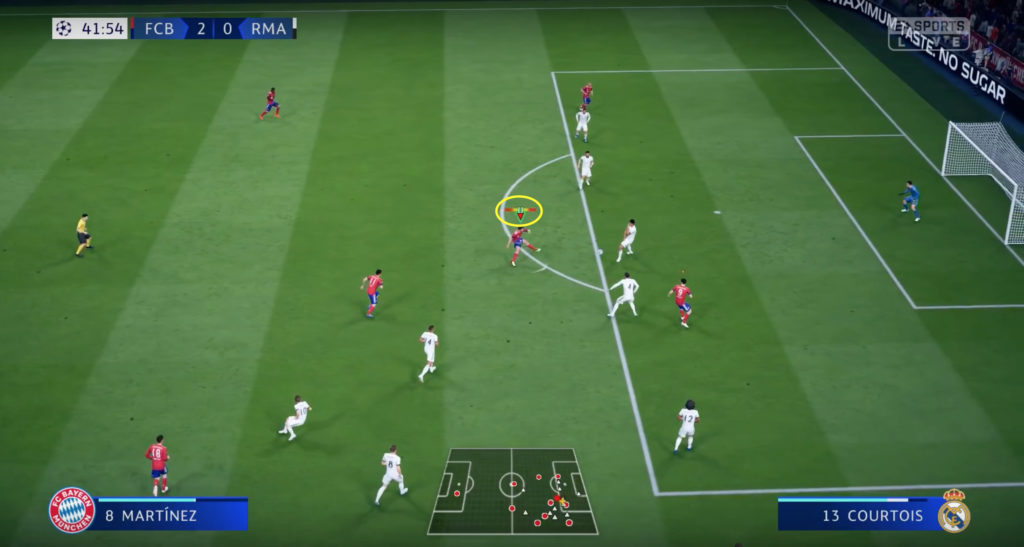 If you can time it nicely, there is a decent chance your shot will find the back of the net. It des not guarantee it, but the odds will increase.

However all this is easier said than done. There is only a split second in the difference between a well-timed shot and a poorly timed one. If you produce the latter, there is a fairly good chance you will miss-hit your shot completely. 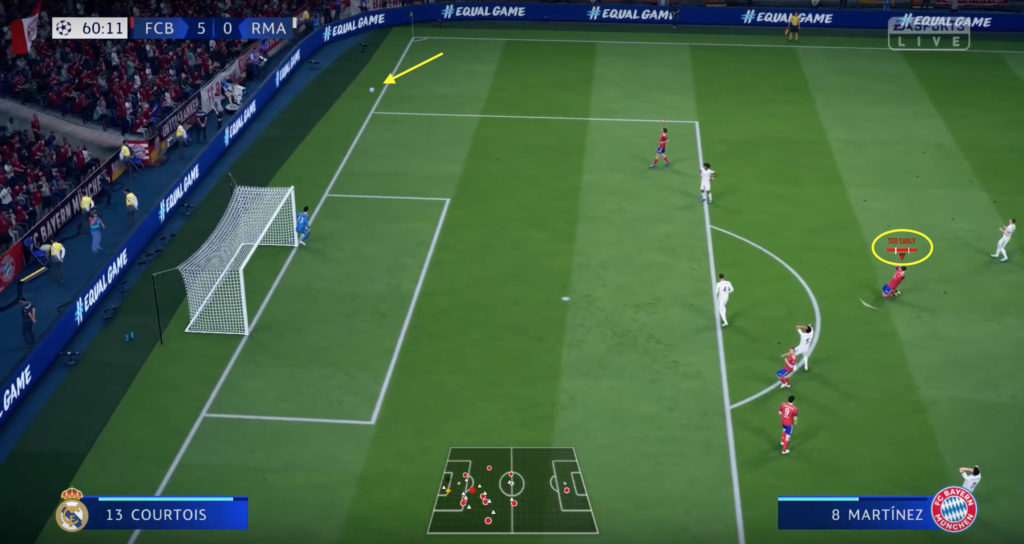 So when should you use the timed finishing feature when taking a shot? It is a risk/reward scenario. If executed correctly, your odds of scoring increase. But equally, a badly timed effort could scupper your chances.

Considering this, it is probably best to use it when you need to boost the chances of your shot going in. There is not much benefit to using it when you are through on goal and facing a one-on-one with the keeper, as you don't really need a boost to have a good chance of scoring.

It is probably best to use it when shooting from outside the box. in that scenario the extra power and accuracy added to the shot could make all the difference between a goal and a reasonably easy save for the goalkeeper.

As with all aspects of FIFA, this one is going to take practice. Get into the skill games and get a feel for it, and don't be afraid to try it in matches. Odds are it will take you a while to get used to it, but once you do so it could be a massive weapon in this year's game.

SEE ALSO: Here's How To Use The FIFA 19 Web App