It is no secret that the Irish team are going through a pretty dismal run at the moment, and if it wasn't evident already, it certainly is now, according to FIFA 22 at least.

Saying that, there have been a number of green shoots, but not in time to boost their player ratings ahead of the release of FIFA 22 on October 1st.

Could be worse, though. For reference, we will be going with a 4-4-2 formation for the purpose of this exercise to see what our best team is on FIFA, at least.

Perhaps unsurprisingly, Darren Randolph is Ireland's highest-rated goalkeeper in FIFA 22. He is considerably ahead of Gavin Bazunu, now Ireland first-choice who is 63 rated. Perhaps that is a bit harsh on Bazunu. 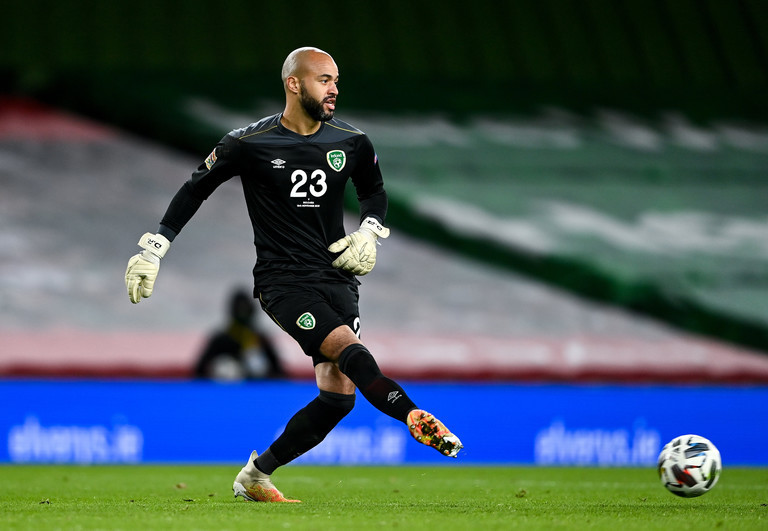 Sean McDermott of Kristiansund BK is the second-highest rated with a rating of 69, while Caoimhin Kelleher is 67 rated. Mark Travers of Bournemouth is 67 rated.

Both Seamus Coleman and Matt Doherty are tied on 78 rated in FIFA 22. Coleman, however, edges the stats by a mere two points. Cyrus Christie tails behind at a rating of 71 in the right-back stakes for the Boys in Green.

After a dismal 2020/21 season at Celtic, Shane Duffy misses out on being one of the two highest-rated Ireland defenders in FIFA 22. Duffy, despite a good start to the 2021/22 Premier League season at Brighton, is 72 rated, with Egan and Clark both at a rating of 75.

Enda Stevens is Ireland's highest-rated left-back with a rating of 74. The former Shamrock Rovers defender's pace attribute is at a figure of 71, in one of his better stats. 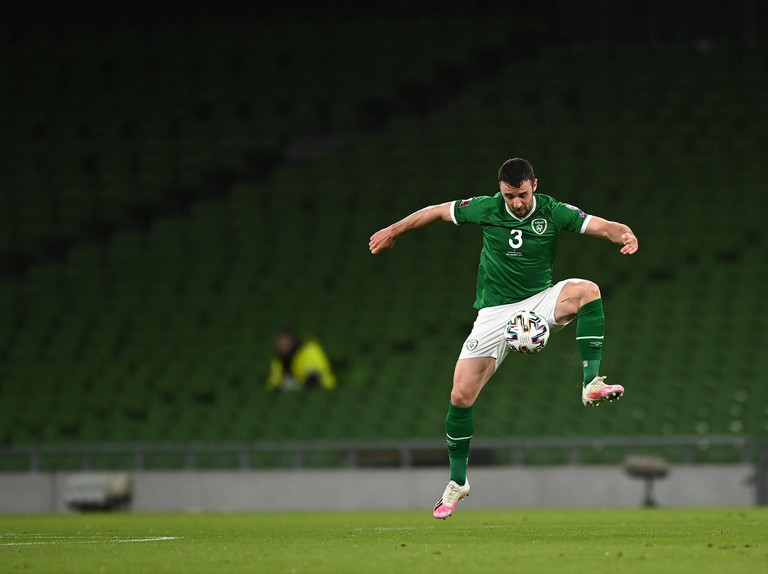 Ryan Manning is in a close second with a rating of 72, however, with James McClean is 69 rated, with Preston North End's Greg Cunningham at 70.

One of the more surprising one's in this, Jack Byrne is Ireland's highest-rated right winger at a rating of 72. The APOEL Nicosia wideman is three rating points ahead of his nearest challenger Anthony Pilkington. Notably, his former teammate at Shamrock Rovers, Graham Burke, is 66 rated.

Arguably our two best midfielders on paper in terms of reputation at least, McCarthy and Hendrick are the two midfielders in this starting XI. Sheffield United's Conor Hourihane just about misses out by the slimmest of margins, however. All three players are at a rating of 74.

Sunderland winger Aiden McGeady is considered as Ireland's highest-rated left winger in this year's instalment of FIFA, with the tricky winger edging out Callum O'Dowda. 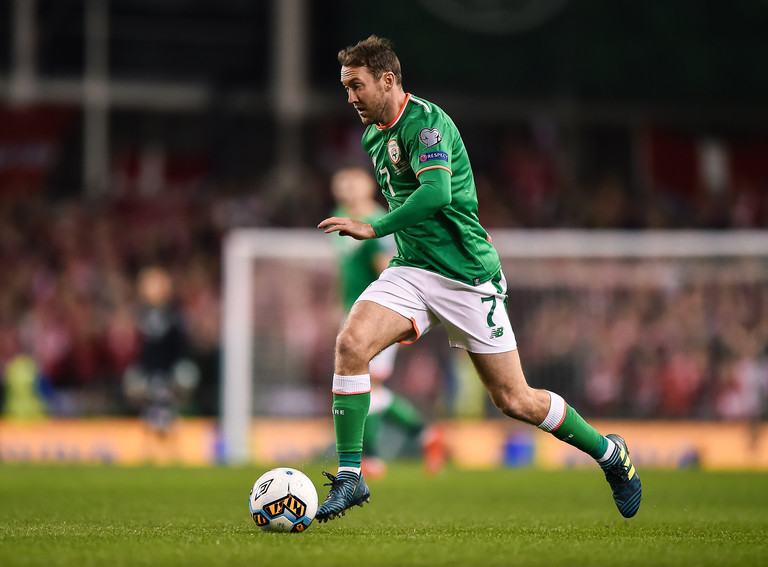 Notably, Jake Mulraney is Ireland's quickest winger according to FIFA 22, with an 89 rated attribute. Dundalk's Michael Duffy is at a rating of 67, with his pace at 82.

Despite his own good start to the season in a green jersey, there is no place for Adam Idah in the front two as David McGoldrick and Callum Robinson take the two spots on offer. Both are 73 rated, with no Irish player having a gold card of a rating higher than 75. Hopefully that will change sooner rather than later.

Here's how they lineup: 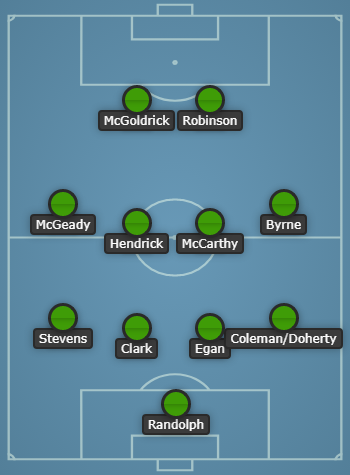 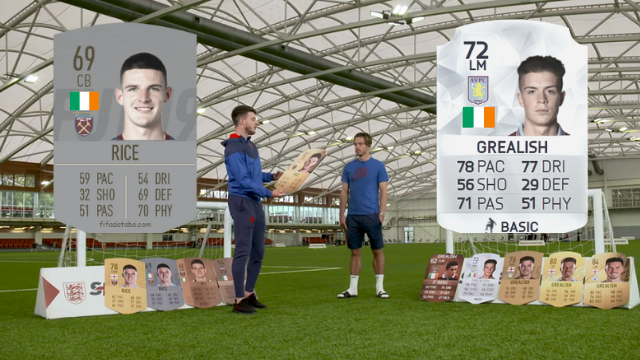