Is A Meteor Going To Hit Fortnite? What We Know So Far

The rumours have been circulating for quite a while now but is a meteor going to hit Fortnite? It's looking more and more likely! Either Epic Games have been trolling us all or something big is about to go down at Tilted Towers because all the clues are pointing towards an enormous event in the not-so distant future. Indeed one Reddit user has pieced all the clues together and is adament that a comet will strike.

Is a meteor going to hit Fortnite?

The theory is that yes, a meteor is going to hit Tilted Towers and maybe even destroy it. Think about all the little things that have been added during season three. First of all we have the astronaut skins and all the other space and explosion unlockables in season three. There's even an explosion emoji! 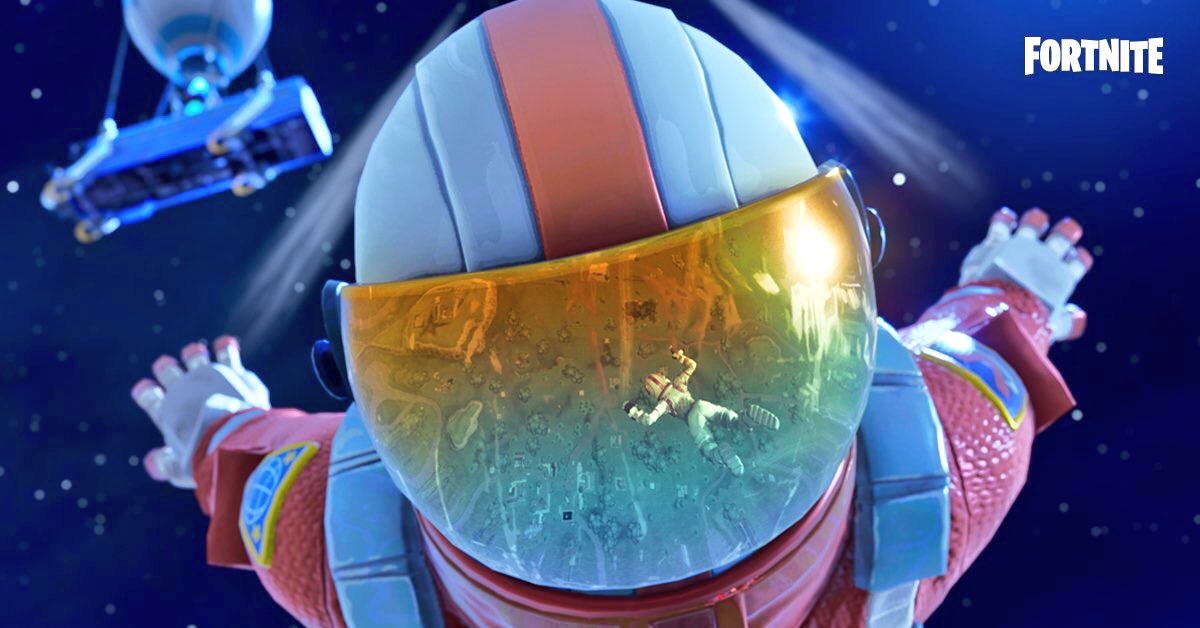 Then there are the telescopes. 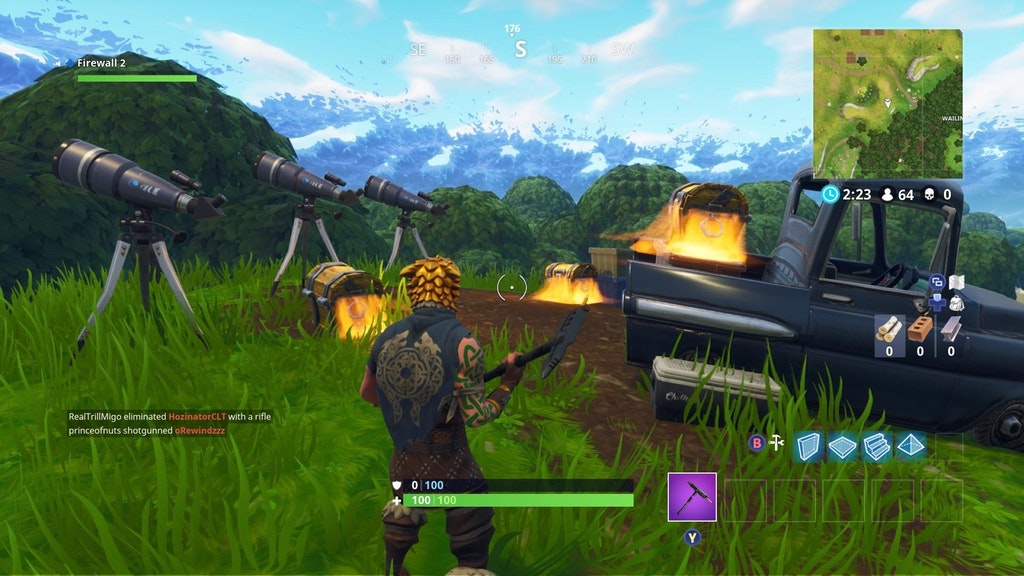 These telescopes are pointing into the sky and when you look up you'll notice something very interesting; a freakin meteor! And it's getting bigger every week. Ali-A explains it in more detail here. 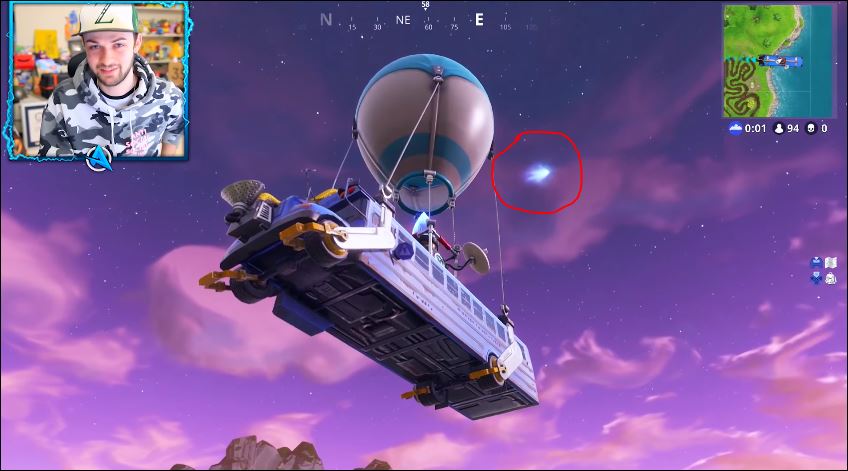 Why is the meteor going to hit Fortnite? Who knows really. Maybe it's just for the laugh. As Ali-A mentions, there is an issue in that Tilted Towers has kind of messed up a lot of the gameplay because so many people land there, meaning the rest of the map is left fairly barren.

There is also the weird comparison between the Fortnite map and the actual map of Poland. The Reddit theory I mentioned highlights the fact that Tilted Towers matches up with Poznan in the Polish map. And guess what happened in Poznan in 2015? It was hit by a comet.

When is a meteor going to hit Fortnite?

So if this is all true, when is a meteor going to hit Fortnite? This is where the whole conspiracy theory kind of falls flat. You know those vibrations you've been getting as you sky dive? Everyone presumed it was a glitch but then people started believing it was morse code. And when you spell out the morse code is was an SOS for the April 1st 2018.

The source code in the game also showed the meteor to look like a giant Easter egg, so all clues pointed towards the meteor landing on Easter Sunday, April 1st. Of course that didn't happen. However, perhaps the 18 in the morse code wasn't for '2018' but actually 'April 18th'? Not only that but real life there is an annual Lyrid Meteor Shower and it happens between April 16th and April 25th every year.

Well April 18th has come and gone so if it is going to happen it probably won't be until the end of the current season.