The New James Bond Game Will Have An Original Story

IO Interactive have today confirmed that their upcoming James Bond game – with the working title Project 007 – will be based on an entirely new story, rather than linking in with any of the pre-existing films.

The first trailer for the game was released last November and came as a massive surprise to 007 fans. The trailer didn’t reveal much other than the announcement of the game’s development.

In an interview with IGN yesterday, IO CEO Hakan Abrak revealed that the company are not only planning to base their game on an original story, but they also will not be basing the character design for James Bond on any previous actors who have filled the role.

“It’s important to mention: doing a licensed game is new to us. We’ve only done our own, original IPs (intellectual properties), right? We’ve created these characters ourselves from scratch.

It’s very important that we could create a digital Bond. A Bond for the gaming industry, so it’s a completely original story. This felt really, really important for us and we conveyed that to EON [the production company behind the James Bond films] and they agreed that the result would probably be better doing it like that.”

The upcoming 25th film in the Bond franchise, No Time To Die, will be Daniel Craig’s last time filling the role of 007. The comments from Abrak seem to confirm that it won’t just be in the film series that we’ll be seeing a new Bond – but his clear passion for all things James Bond will excite fans of the films.

“There’s always excitement around a new Bond. It’s amazing, what they have done with the franchise over the years. Every Bond kind of defines a generation and it’s amazing how they kept reinventing themselves over so many years. So, we’re not only inspired by one movie, or games and whatnot.

We’re inspired by the whole thing, and just sucking things into us to make an original Bond, an original story, but that is absolutely true and recognisable in the values there is in Bond. I’m really looking forward to creating a new community that the gamers can call their own.”

There’s no word of a release date for Project 007 just yet, or what platforms the game will release on. Hopes will be high that the game will be the first iteration of Bond to take to next-gen consoles, as the PlayStation 5 and Xbox Series will be well into their lifespans by the time the game is released.

The biggest hope for the developers will be that the game doesn’t see as many delays as No Time To Die, which is currently on its fourth scheduled release date. We’re tempted to start taking bets on which will be released first. 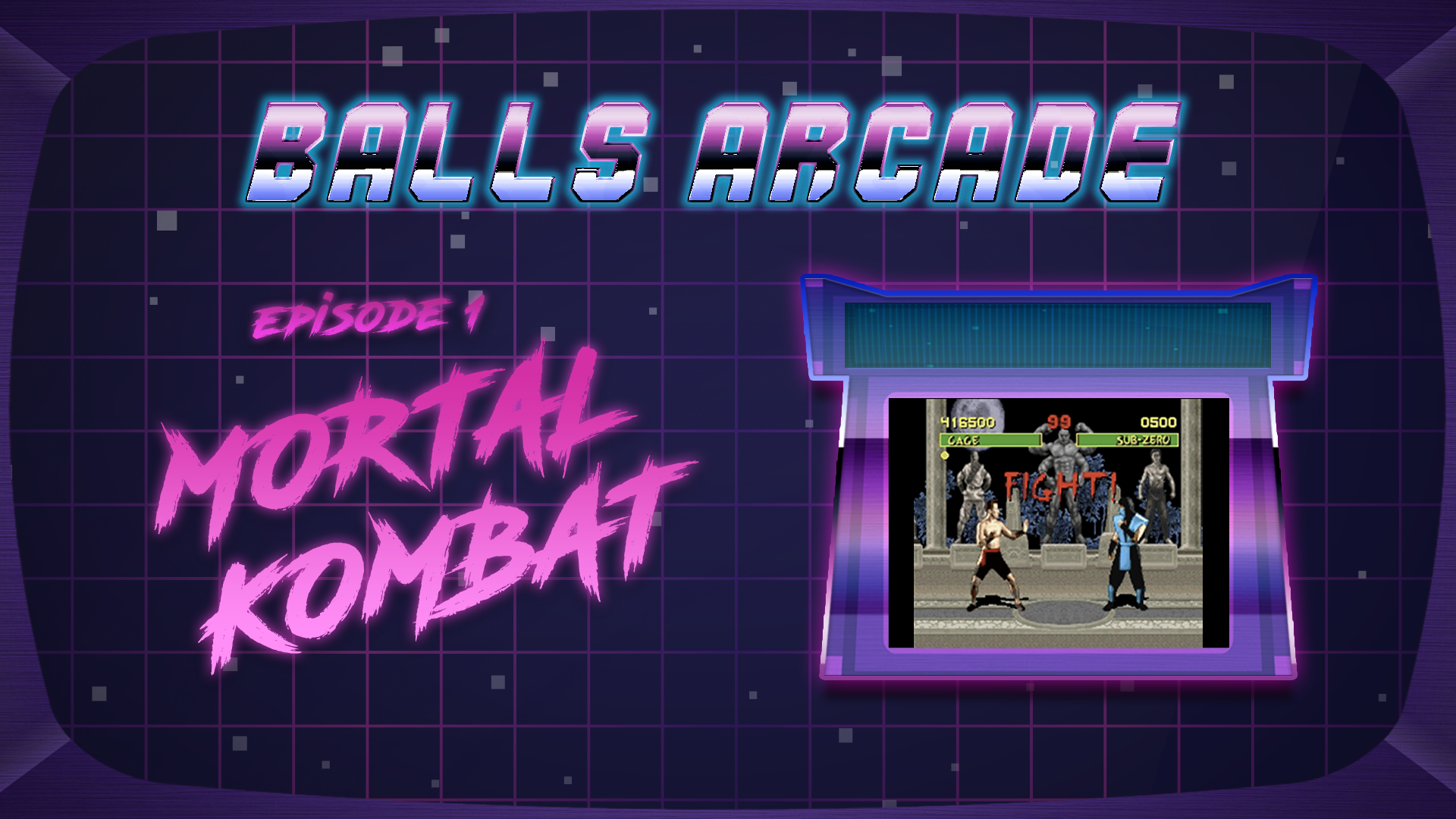