The release of next gen consoles unlocks a world of possibilities for titles on those devices, with FIFA 21 set to be no exception.

The PS5 and Xbox Series X versions of the game were made available earlier today, and while the gameplay mechanics have been impacted, the major change comes in the presentation of the game.

The increased power of the consoles also allows for more in-depth theatrics surrounding the football itself. Crowds in stadiums will now feel far more realistic, while managers will also play a bigger role.

The perfect example of this comes in the form of Jurgen Klopp. No longer restricted to short cutaway clips during and after the game, the Liverpool manager will now make his way onto the pitch at full-time to hand out some trademark Klopp hugs.

Feel #NextLevel in the Next Generation of #FIFA21 on December 4: https://t.co/mRd7cEUoUR pic.twitter.com/TIQbxqdcsP

A nice touch of realism.

SEE ALSO: The Power Of Next Gen Unlocks The True Authenticity Of FIFA 21 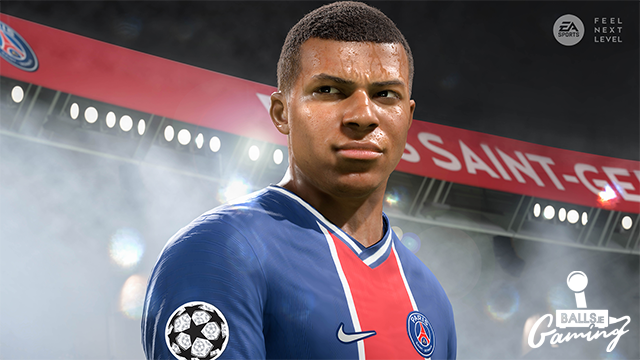