Let's Win The Euros! - Ireland Bow Out Despite Valiant Effort Against Portugal

Sean Meehan reporting from his bedroom

From Malin to Mizen, they all waited in anticipation.

The Boys in Green, an army marshalled by 11 men, descended on the Basque Country with scenes akin to Guernica.

Picasso's famous painting of anti-war sentiment had nothing on the beauty of Shane Long's hat-trick against Slovakia. Though, if you were to watch the highlights, surrealism was alive and well, and it hailed from Gortnahoe.

This was to be the end of the road for a mighty quest, Bilbao the place where our journey was laid to rest.

Despite finishing top of their group, Ireland were up against it. The big names Ireland avoided in the group stages were ready and waiting in the knockout rounds, the opposition in the Round of 16 just so happened to be the reigning European champions, Portugal.

Ireland had their own world beaters. The aforementioned Shane Long was well on his way to winning Player of Tournament, scoring four goals in just two appearances. Likewise, Darren Randolph was on for the golden glove, protecting Ireland's goal and making it look as easy as a stroll on Bray's promenade. Dan Crowley, new kid on the international block, was pulling strings in the centre like a blend of Jordan Knight and Donnie Wahlberg.

Yet, when silence fell on the San Mames, and the referee blew on his whistle one final time, Ireland had fallen short.

It all started perfectly. In the sixth minute, Robbie Brady whipped a free-kick to the back-post. Shane Duffy rose to meet it, heading the stitches off the football and past Rui Patricio. 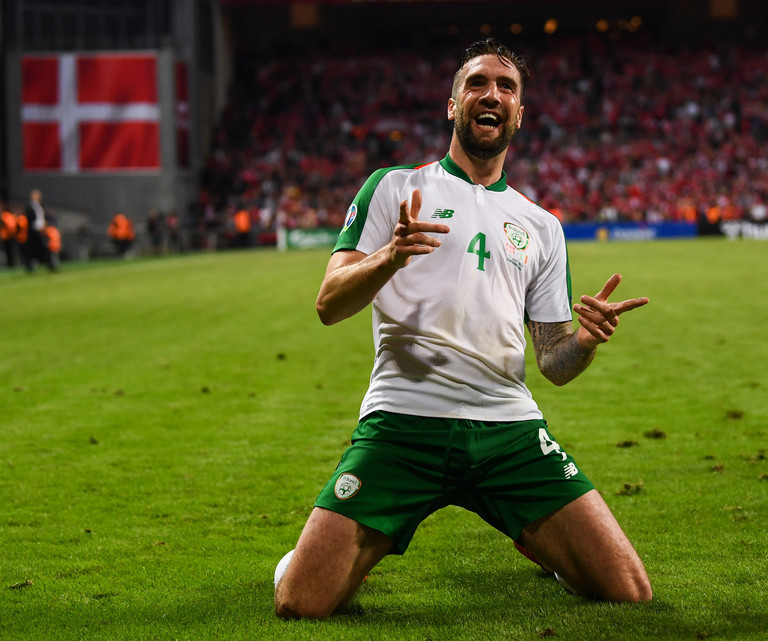 1-0 Ireland. Heaven is a place on earth, it's somewhere in the north of Spain.

That, however, was to be as good as it got for the Irish.

The riotous celebrations in the green corner were cut short immediately, with Git Ronaldo whipping a ball across the face of goal which was bundled in by Bernardo Silva.

Then, just as Ireland fans were catching their breath and telling each other that 'we scored too early,' disaster strikes. Enda Stevens, who for the first 15 minutes was chasing his shadow thinking it was Bernardo Silva, was caught out again by the Manchester City playmaker. This time, Silva rifles his shot across Darren Randolph who has no chance. 2-1 Portugal, international football isn't as easy as it seems.

It stays that way until the 62nd minute. No amount of tactical changes can stem the tide of Portuguese pressure. The Iberians have come in their droves to Bilbao and they set up camp in Ireland's box. Git Ronaldo, in his finest display so far in the tournament, dances around Matt Doherty. The Wolves defender dangles a leg out at precisely the wrong moment, penalty Portugal. Darren Randolph famously saved Erling Haaland's penalty in Ireland's second match of the tournament against Norway, but he couldn't repeat his heroics. Ronaldo dusted himself down and blasted the ball to Randolph's right, 3-1 Portugal. 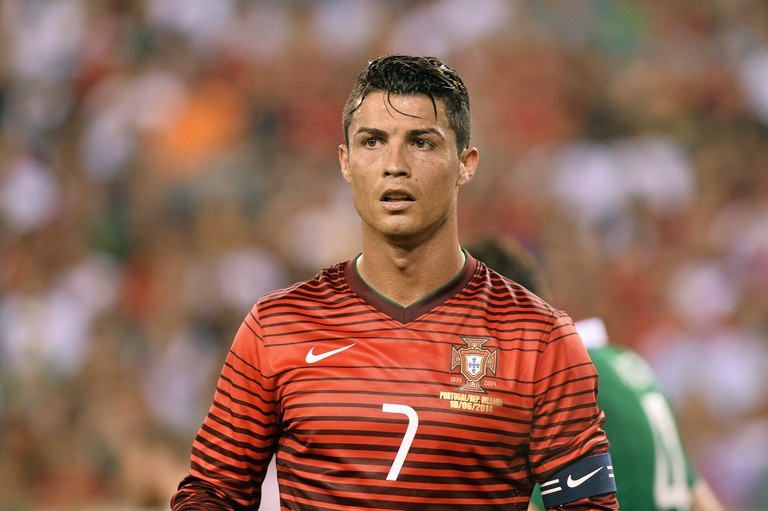 The tactics were changed again. The manager decided to embrace his inner Louis van Gaal, throwing on all the strikers he had at his disposal and hoping beyond hope that something might happen. Troy Parrott, David McGoldrick, Shane Long and Callum Robinson looking like green-clad versions of Jimmy Floyd Hasselbaink, Ruud van Nistelrooy, Patrick Kluivert and Pierre van Hooijdonk. However, you couldn't tell who was who.

In the 83rd minute, those wholesale changes looked like they could've made a difference. A long-ball by Dan Crowley set Shane Long away, and the Player of the Tournament did the necessary, sliding his shot past Rui Patricio. 3-2 Portugal, but Ireland were right back in it.

Ireland found an attacking verve, yet couldn't muster a clear-cut opportunity. Parrott and Crowley tried pot-shots, but they were in vain.

Then, the death-knell. A free-kick swung in by Joao Moutinho found the head of Git Ronaldo. 4-2 Portugal. The dream was over, the Irish of the Quince Brigada coming undone in Northern Spain. 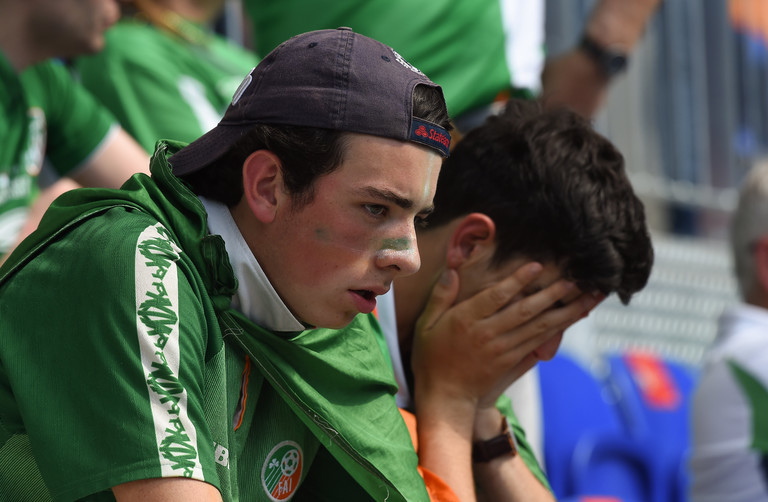 Holding the Henri Delauney aloft was a step too far for this band of Irish men. 23 came to give their all in the tournament, every man a legend, every man leaving a piece of themselves along the way.

For the quest to find glory with an Irish side, that's a story for another day. But, that day will come soon enough.