Hands up if you love Fortnite: Battle Royale!? It's been described as quite possibly the most popular video game in the western world right now and it's just got a whole lot better with ten new Fortnite locations included in today's update.

The new locations comprise of a couple of new cities, mines, motels and some built-areas, all along the lefthand side of the map. In what will be the biggest change to the game since it was launched in the autumn of last year, the excitement levels are through the roof with the long-awaited update.

When we dive deeper into the new version of the map, we find five named locations that are about to be added. These are: 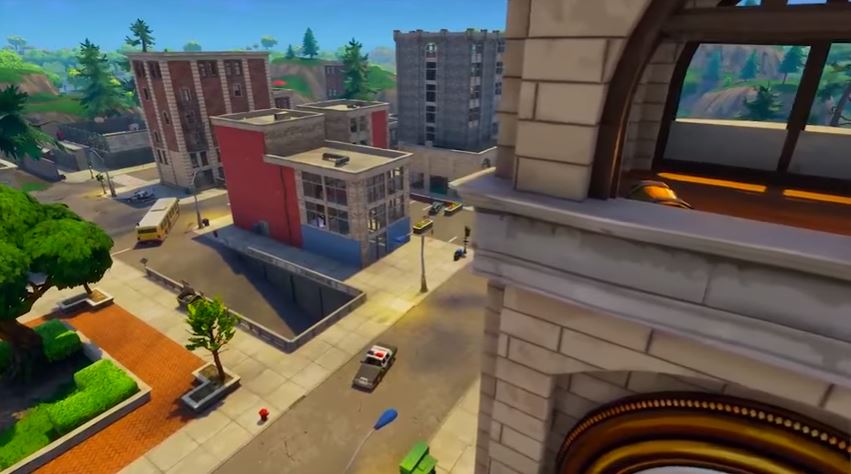 This is the highlight of the update. Titled Towers is not only a new location, it looks to be the biggest location on the map altogether. Multiple floors, what looks to be an underground car park and what promises to be absolute carnage once the update goes live.

The new update promised mine shafts and mine shafts we shall have! It doesn't take Inspector Morse to figure out that these mines will be located in Shifty Shafts, slightly north of Flush Factory. Imagine in the mines link to other cities! Exciting stuff!

This is right in the middle of one of the spots that was my favourite place to land. Snobby Shores snuggles the west coast and will consist of some fancy holiday homes or hotels, and Alia-A has spotted what he thinks might be a swimming pool. 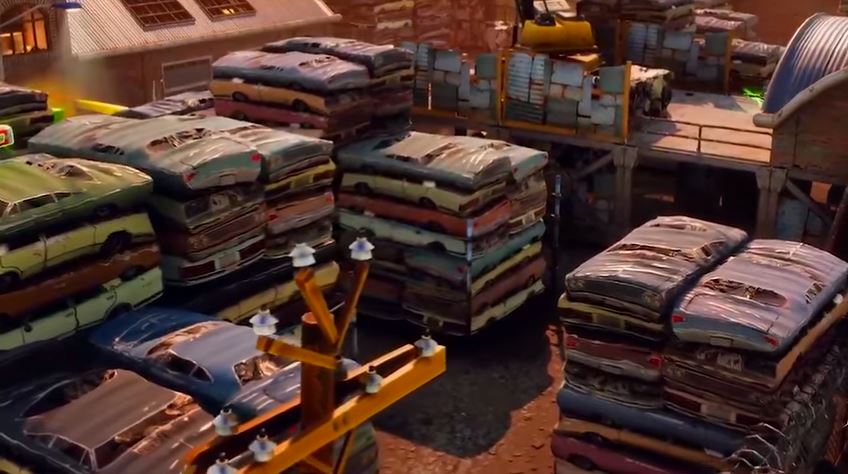 This looks like the set of Scrapheap Challenge, except it will probably bring with it a lot more death and destruction in comparsion to the Channel 4 tv show. I'm not a huge fan of the yard with all the lorry crates and this appears similar so I'm going to hold out judgement on it until I try it out.

This one really looks intriguing. It's not quite Wailing Woods, not quite a city. It looks like the top west side of the map is about to end up with a lot more foliage, thanks to this update. I'd imagine it will be a hilly forest, topped off with some spooky ruins and plenty of chests.

There a lots of other unnamed locations too, including a secret soccer pitch, and we've found where it is here.

If you love Fortnite then check out our gameplay Facebook Live and we'll definitely be doing another when the update goes live!

Gaming
4 months ago
By Mark Farrelly
Here's How To Fish In Fortnite And Everything You Can Catch
Gaming
6 months ago
By Michael McCarthy
Fortnite Champ Raided By Armed Cops After Hoax Call
Gaming
1 year ago
By Gary Connaughton
Epic Games Announce Release Of Amazing Fortnite NFL Skins
Popular on Balls
Football
12 hours ago
By Mark Farrelly
Beat The 5:15: Can You Guess The Player From Their Clubs?
4