Where To Find The Red Dead Redemption 2 Night Folk

Red Dead Redemption 2 has been an absolute smash hit, with Rockstar really outdoing themselves in the follow up to the 2010 original. The map is absolutely massive, with plenty of content to keep gamers entertained. In a world as large and detailed as this one, there will definitely be plenty of surprises. One of the stranger things you can find is the 'night folk'. If you want to check them out for yourself, we will show where to find the Red Dead Redemption 2 night folk.

The night folk are zombie-like creatures that you can encounter in Red Dead Redemption 2. They can only be found at one location in the game's massive map, and only at certain times. After you encounter them for the first time, you will also unlock a new mission.

IGN have a brief video about the night folk on their YouTube channel here, but we will give you an outline below.

The location where you could stumble across the night folk can be found in the north-west of Lagras, in an area known as the Bluewater Marsh. 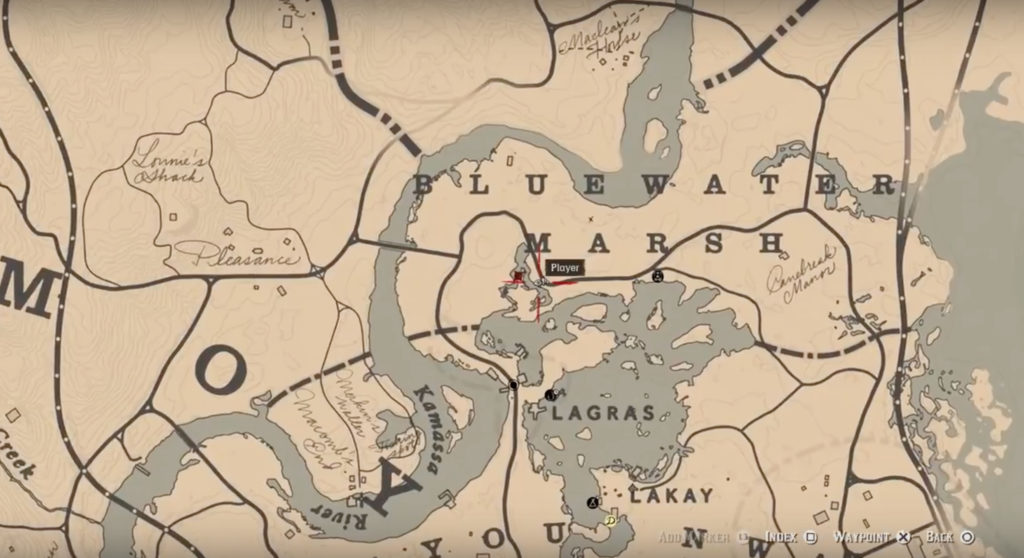 You need to travel to the area at night, specifically at around 2am. At that time, you should see a woman slouched on the ground crying. If she does not appear at first, ride out of the area and return, she may respawn.

When you go up and speak to the woman, she will attack you with a knife and flee the scene. 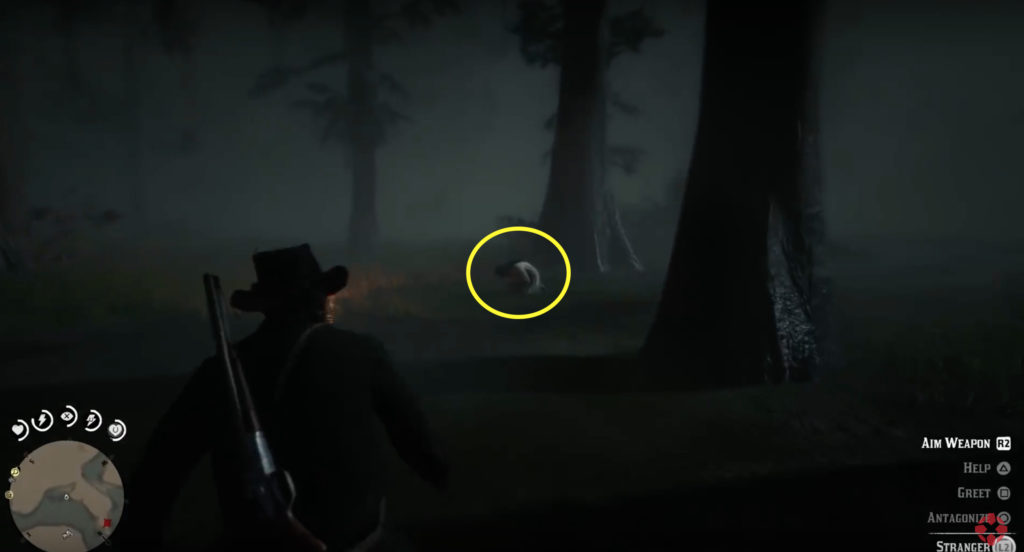 It's at this point things will get interesting. You need to watch your back, as a group of zombie-like creatures known as the 'night folk' will charge at you from behind.

You will need to have your wits about you, as there will not be much time to react once they make their move. 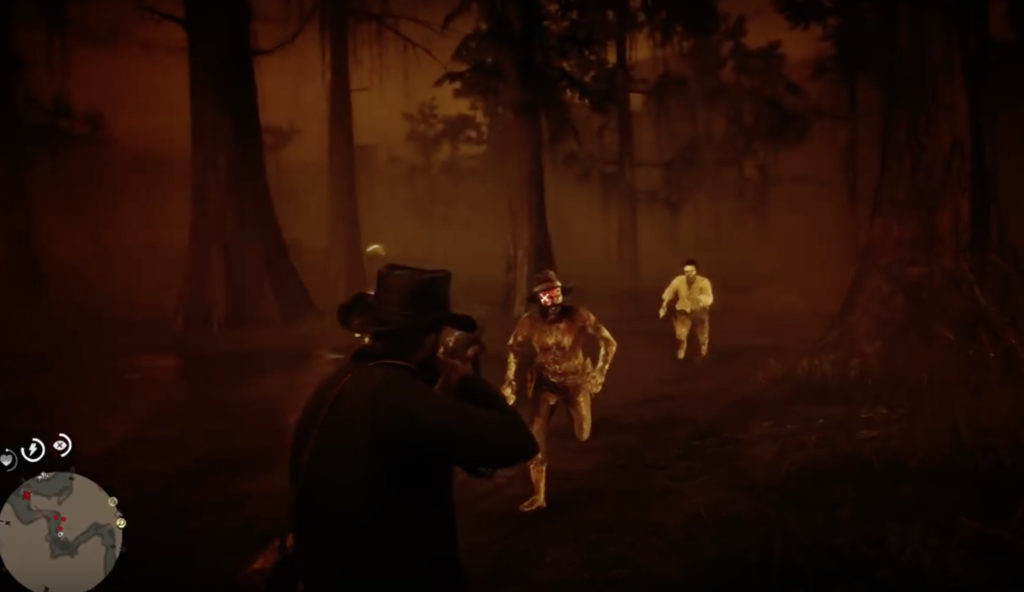 Once you have taken care of the night folk, you need to rest, either at camp or at an inn. Once you have rested, a new mission known as 'A Fine Night For It' should be available to play.

The night folk is a quirky side mission that definitely adds something to Red Dead Redemption 2, and it is definitely worth trying out for yourself.