For fans of the FIFA franchise, developers have introduced a mouth watering list of new FUT legends playable in the new FIFA 22 game which comes out in the Autumn.

It's to no surprise FIFA 22 are increasing their legends roster on FIFA Ultimate Team- with the FIFA 21 game mode reportedly generating billions for the franchise.

One of the notable new faces in this year's game is Manchester United boss Ole Gunnar Solskjaer. The Norwegian will be playable as a FUT Heroes item.

Solskjaer will join other international legends such as Robbie Keane, Tim Cahill and Clint Dempsey. The new FUT Heroes cards will be linkable to other Premier League players for chemistry purposes.

This is a big move for FIFA 22, as Solskjaer's FUT Heroes card can green link to other FUT cards in the Premier League. It's good news for those looking to build a Manchester United past/present team.

Ole Gunnar Solskjær will be a 'hero' in FIFA 22 🎮 pic.twitter.com/CyH1H5JCtO

How will he be rated? EA have confirmed Solskjaer will hold an overall rating of 86. His pace, dribbling and shot stats are his standouts, all rated in the early 80s.

Solskjaer is one of eleven FUT Heroes announced by EA so far for FIFA 22. As mentioned above, he'll join the likes of Robbie Keane, Tim Cahill and Clint Dempsey.

There's no doubt that FIFA 22 are trying to cater to a wider audience, with fans in Ireland particularly happy to see Robbie Keane joining former Republic of Ireland teammate Roy in the legends list. 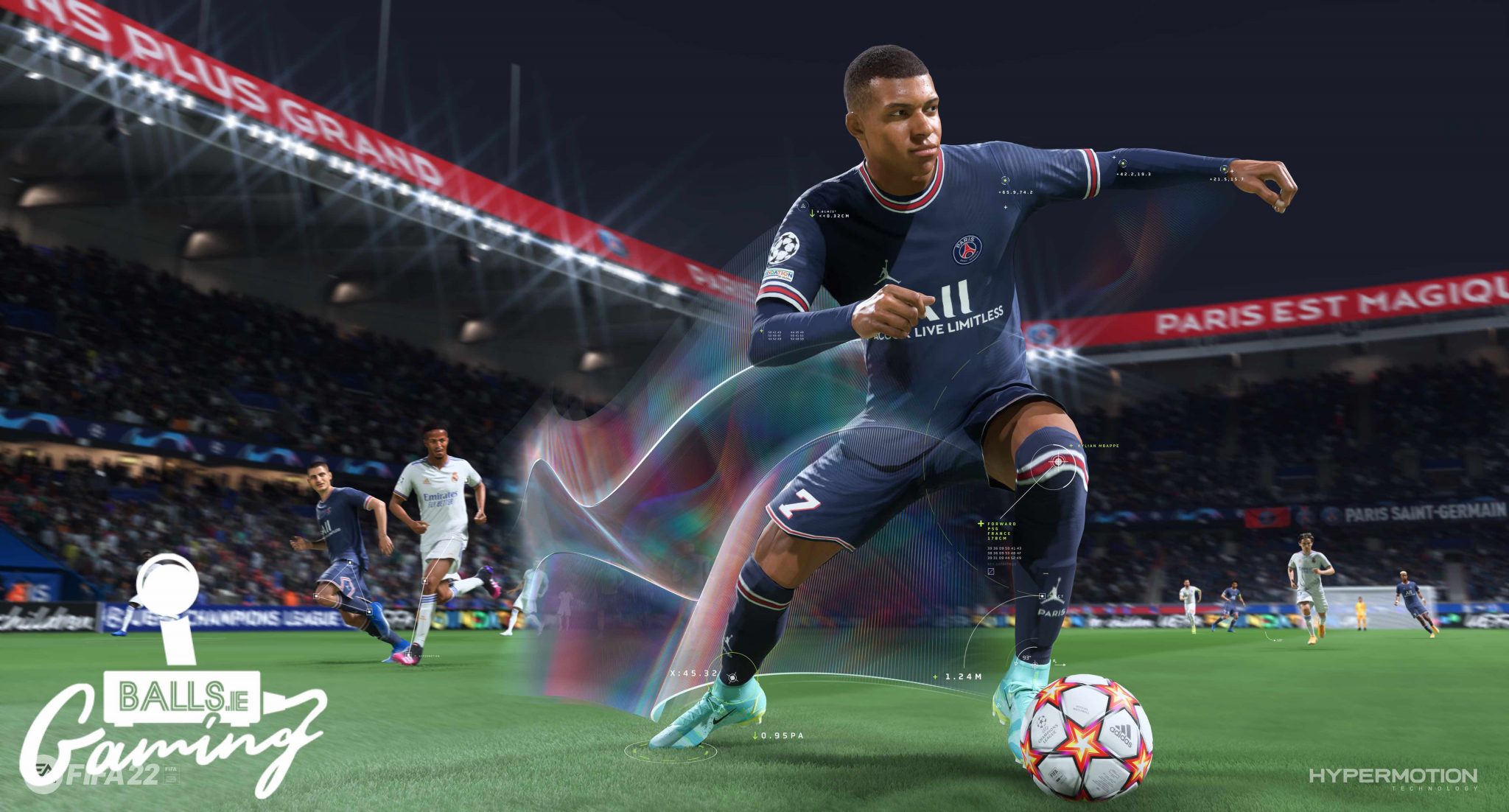 Gaming
1 day ago
By Andrew Dempsey
Here Is Ireland's Best Starting XI According To FIFA 22's Player Ratings
Gaming
3 days ago
By Jonathan Browne
The Fastest Players In FIFA 22: Mbappé Speeds Away
Gaming
3 days ago
By Jonathan Browne
FIFA 22 Soundtrack: All Artists You Should Look Out For
Popular on Balls
GAA
13 hours ago
By Gary Connaughton
Watch: Kildare's Daniel Flynn Scored A Frankly Ridiculous Point For His Club Last Weekend
Football
16 hours ago
By Gary Connaughton
Tim Sherwood Thinks Arsenal Signed The Wrong Brighton Defender