Declan Rice and Jack Grealish were paired up for a 'FIFA Flashback' video on none other than England's official Youtube channel.

While the main angle of the video was to reveal their stats on FIFA 22, we couldn't help but ignore the elephant in the room. The tricolour on past cards.

The Grealish and Rice sagas are well buried at this stage, as both have emerged as standouts on an international level across the pond.

But we expected more shithousery from this old card reveal. Rice and Grealish remained fairly tight lipped about their past allegiances.

Declan Rice was talking about the difference in his cards from FIFA 19 to FIFA 20. "CDM, now English," he says. "At least you got faster," Grealish added.

"I'm happy with that," Rice responded. Nothing more was said. They managed to ignore the awkward reality of their past cards, but the Youtube comments were unforgiving.

"Their Irish flags on the cards are too funny considering what they're wearing and the channel this is on," one said.

"Lol as a person with a Irish parent born in England it makes me laugh how they just avoided talking about being Irish to start off with haha," another says.

One comments says "Ireland might aswell reupload this video to their Youtube Football channel." There were plenty more were that came from, but they were just a few. 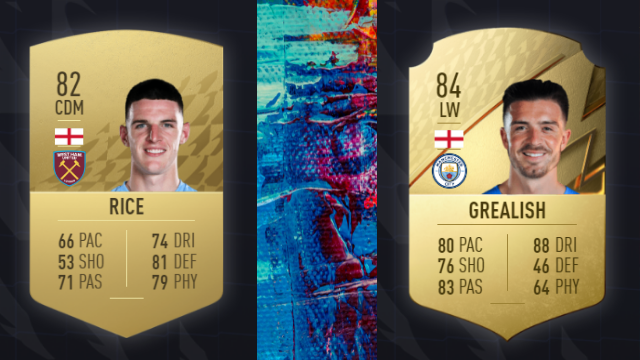 In the video both players took exception to some of their ratings over the years. However they've both received rating upgrades for FIFA 22.

Rice now has an 82 overall rating, having been a 79 last year. Grealish has jumped from 80 to 84, with his 88 dribbling the standout statistic. 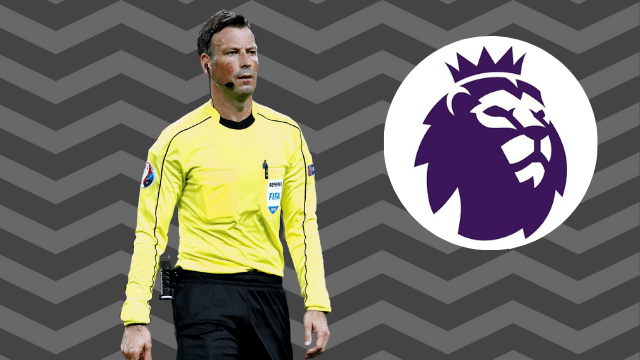