The key to a quality player in FIFA has always been pace. A player's speed can make the difference between being an attacking force and a somewhat of an afterthought. The importance of pace has been reduced in FIFA 19, but it is still a desirable trait to have. But who are the slowest players in FIFA 19?

We have put together a team made up of the most sluggish players in this year's game. While it would be interesting to see how this side would fare on the pitch, you would think that results would not be pretty. 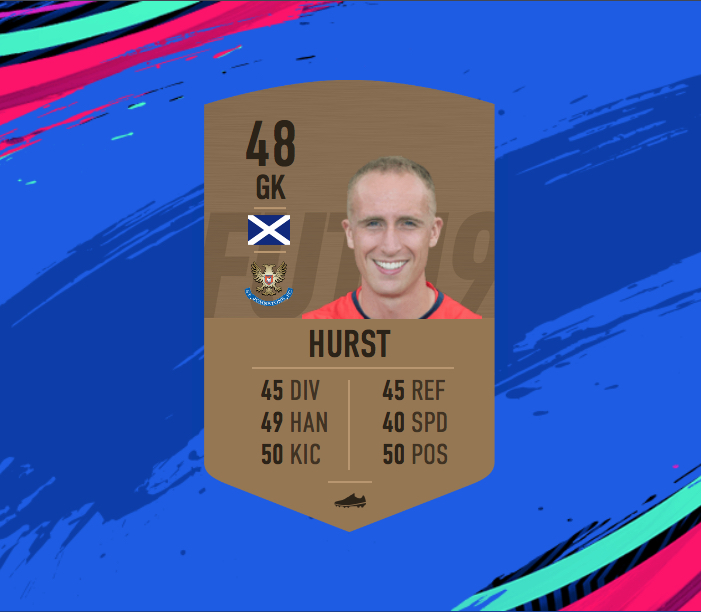 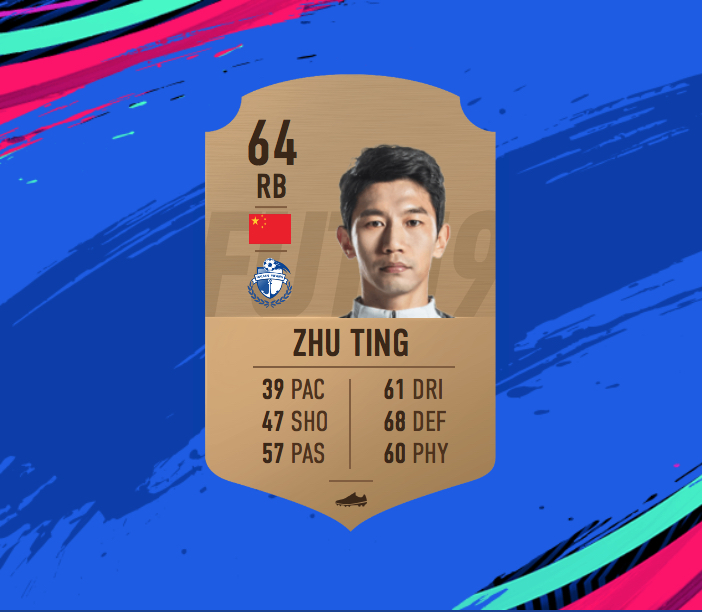 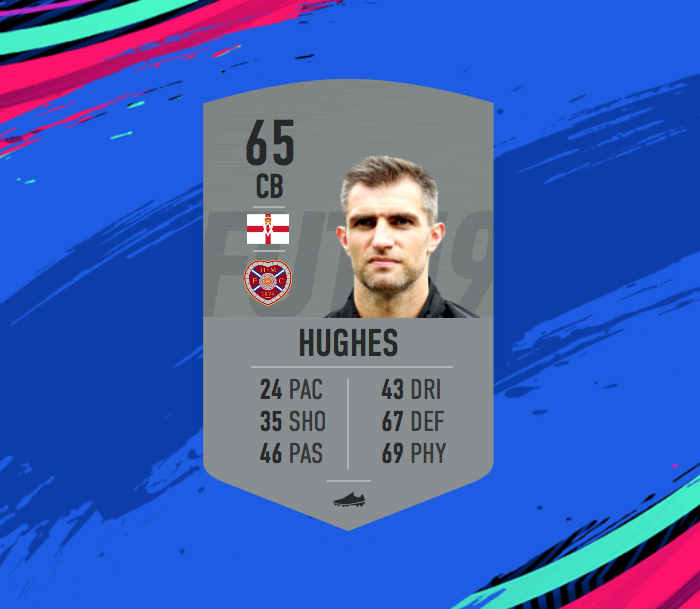 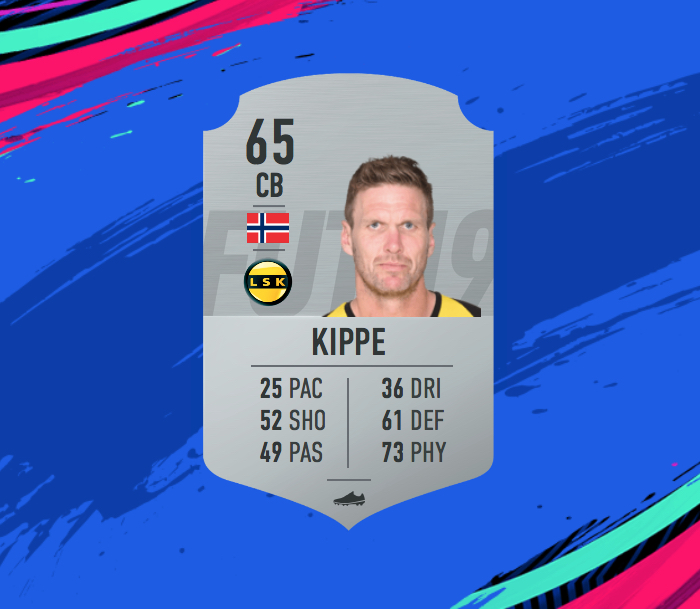 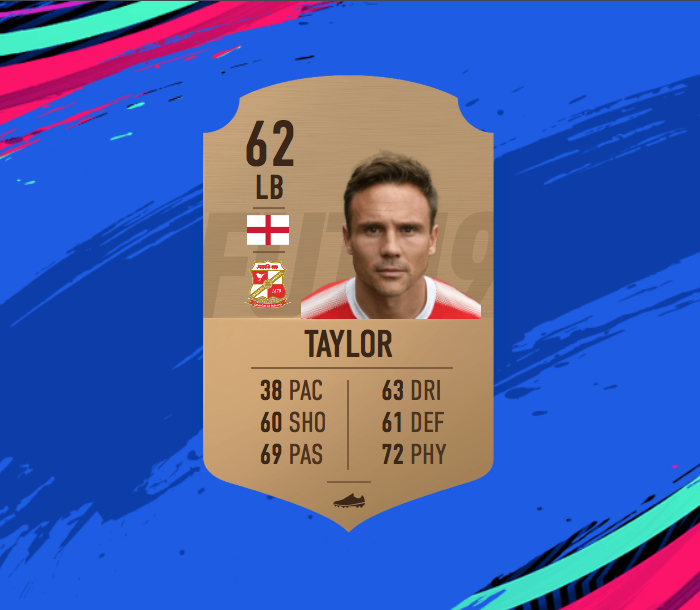 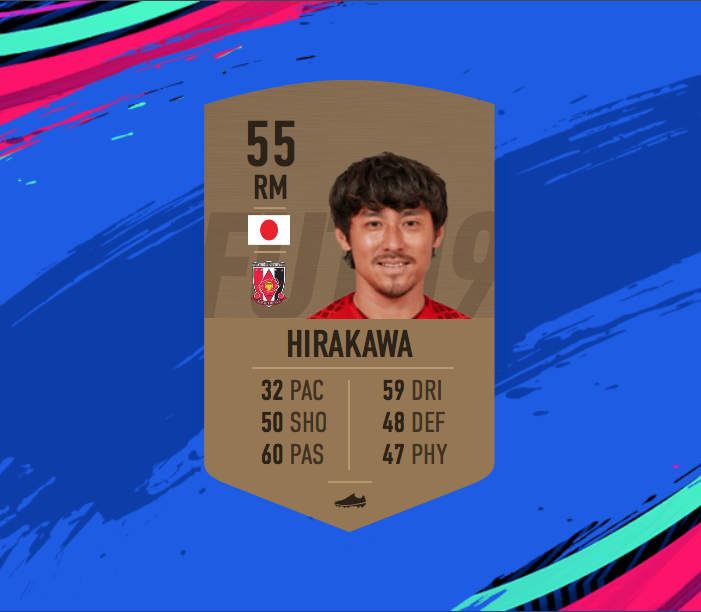 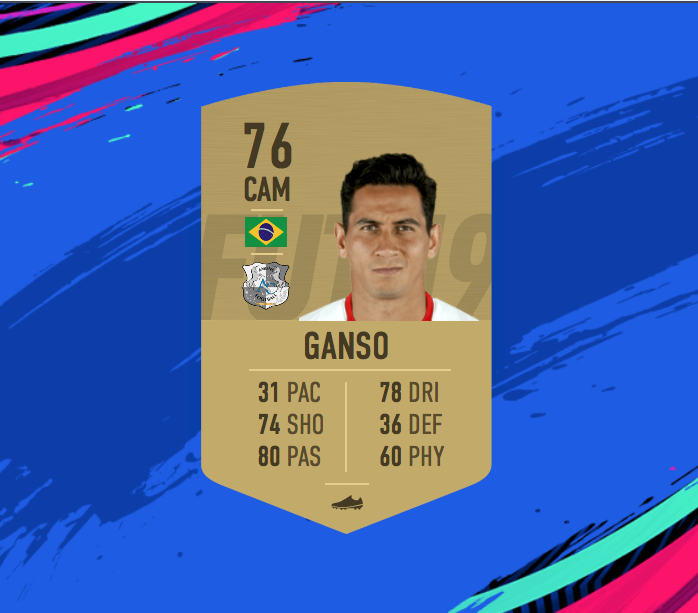 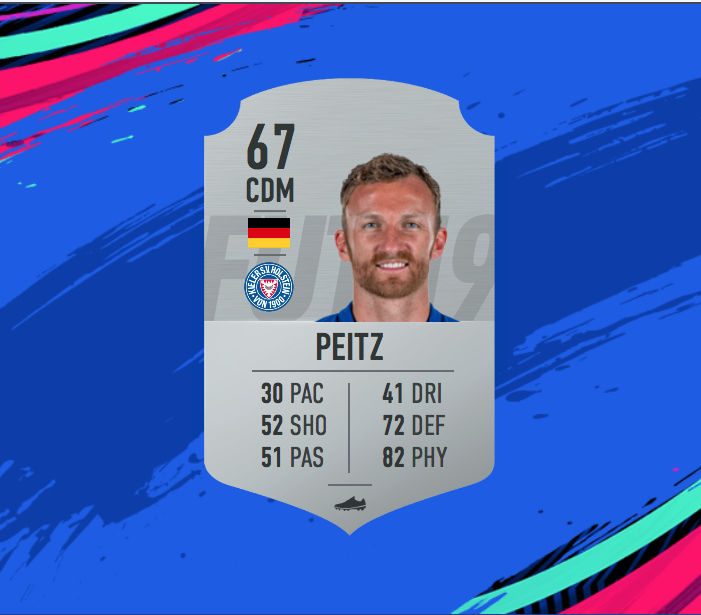 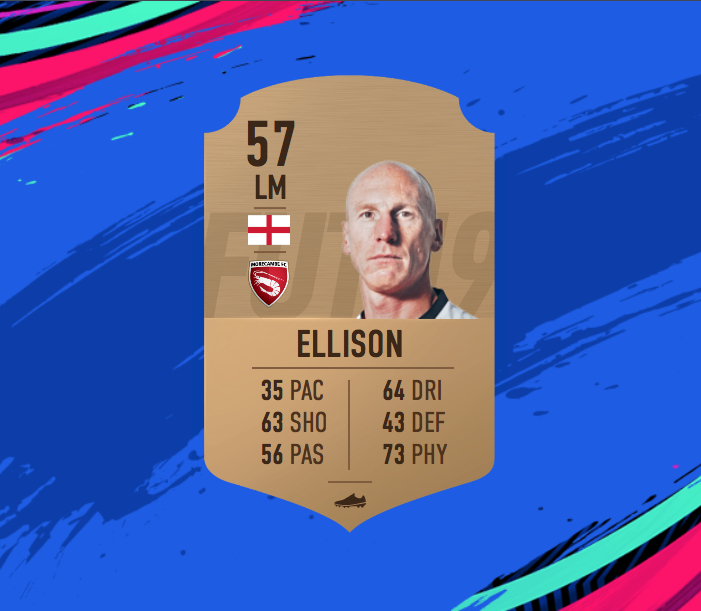 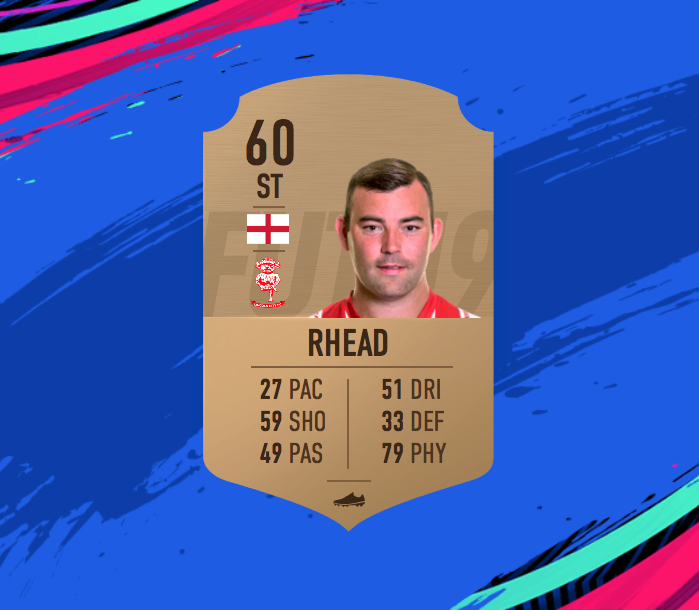 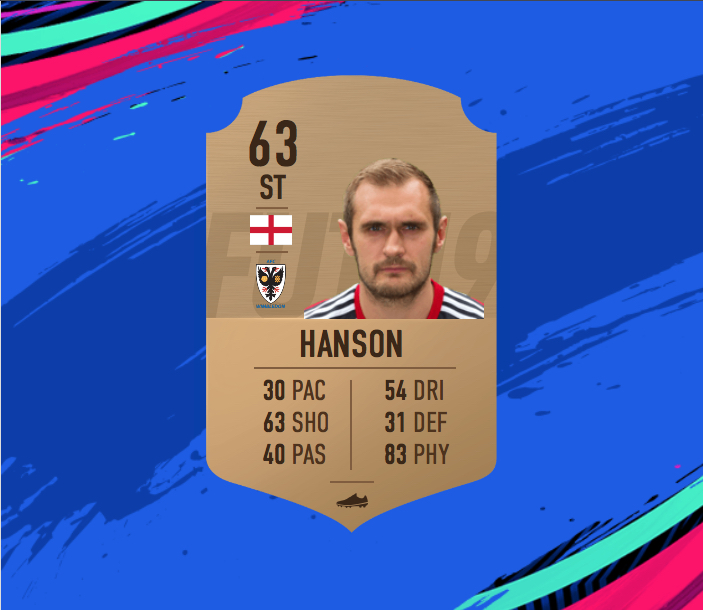 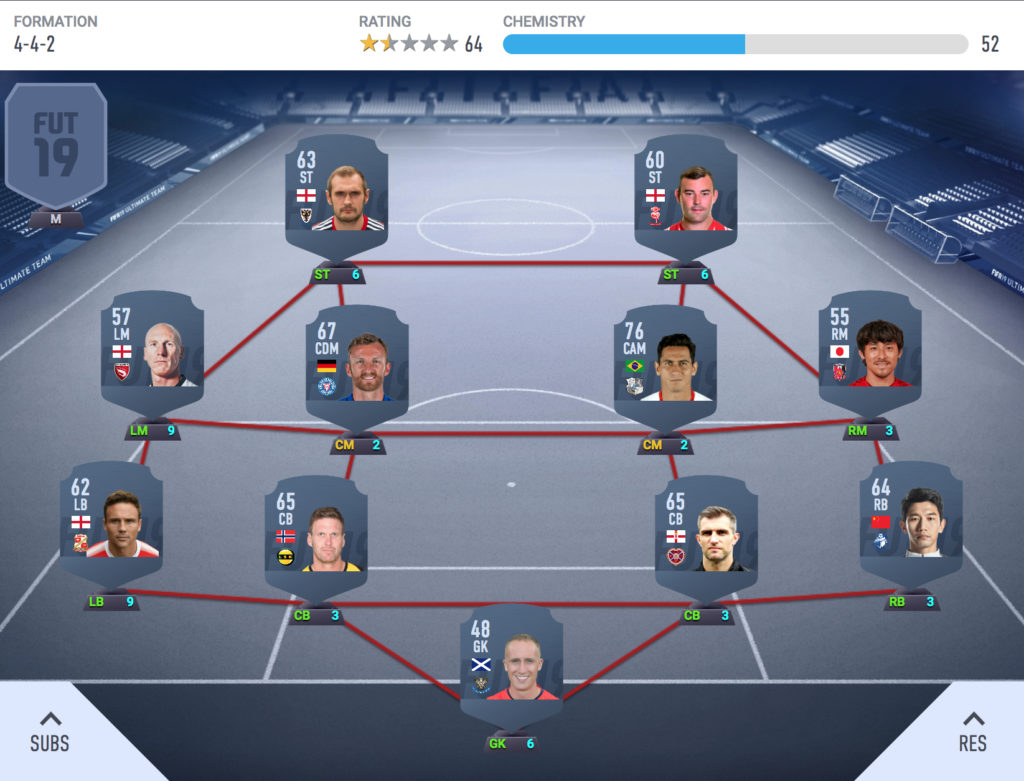 So there you have it, the slowest players in FIFA 19. There is obviously a lack of pace in this team, and it is bereft in quality as well. Unsurprisingly, there is only one gold card in the side. Players at the highest level of the game would usually require some level of pace in order to succeed, although there are some well-known names that are just outside this list.

Fernando Llorente and Peter Crouch are two of the most lethargic forwards, while Luisao and Wes Morgan rank amongst the slowest centre backs.

EA Sports clearly does not think too highly of the athletic ability of many players based in Britain, with members from English and Scottish leagues contributing over half of this team.

While it would be interesting to test out this side in Ultimate Team, I can't imagine they would fare too well.

SEE ALSO: How To Build An Ultimate Team Hybrid Squad On FIFA 19