If like me you had a PS1 growing up in the 90s, then chances are you played the iconic fighting game Tekken 3. My first taste of the Namco produced game was the demo disc I received with my Playstation. Hooked immediately, I then pooled me and parents' money to buy the full experience and my days of button bashing began in earnest.

This year marks the 20th anniversary of it's release on PS1, which sold 8.3 million copies during its initial run, and in light of this landmark we've decided to take a look back on the reasons it holds such a dear place in our hearts.

The intro that played each time you loaded Tekken 3 was the perfect aperitif to an afternoon of violence, and the graphics hold up fairly well in my opinion. 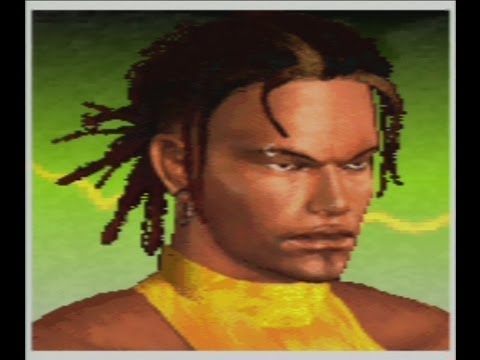 What a hero. The man single handedly introduced capoeira to Ireland. Also slightly off topic, but can we all stop and remember how much of a twat Paul looked like? 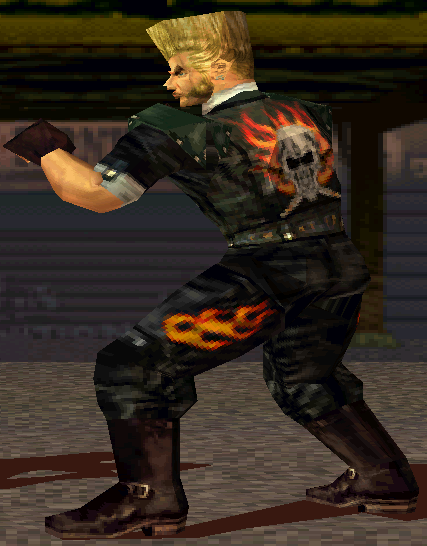 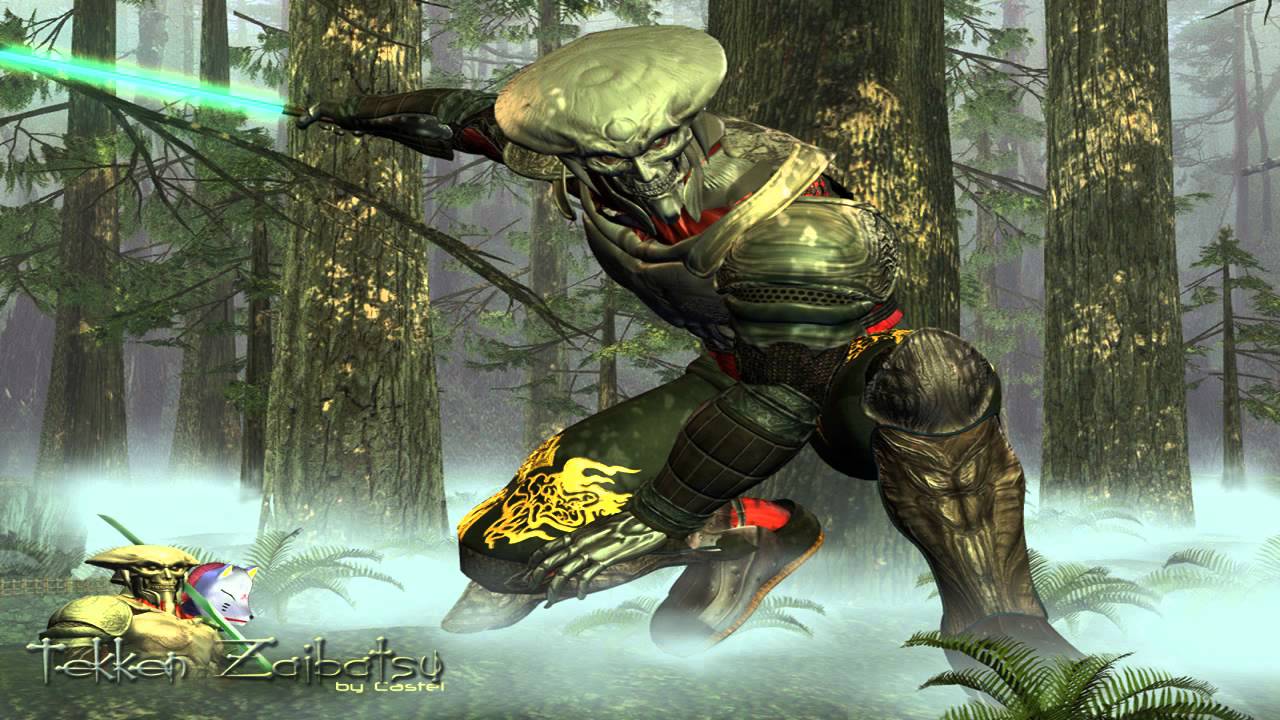 Look at this creepy motherfucker.  Chap looks like he has a jellyfish on his brain. 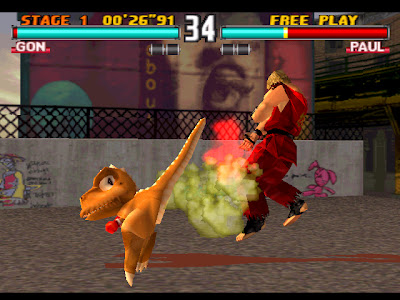 Poor auld Digimon castoff Gon, though his novel fart attack were not to be sniffed at. 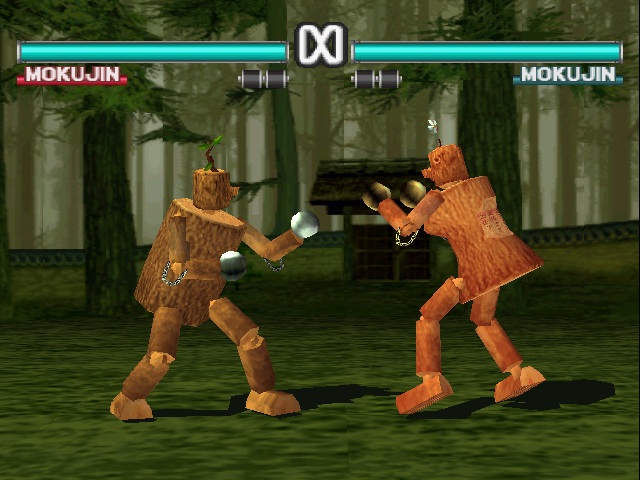 Though Mojukin was a thoroughly ridiculous concept, there was something oddly satisfying about a anthropomorphic pile of wood beating Heihachi Mishima. 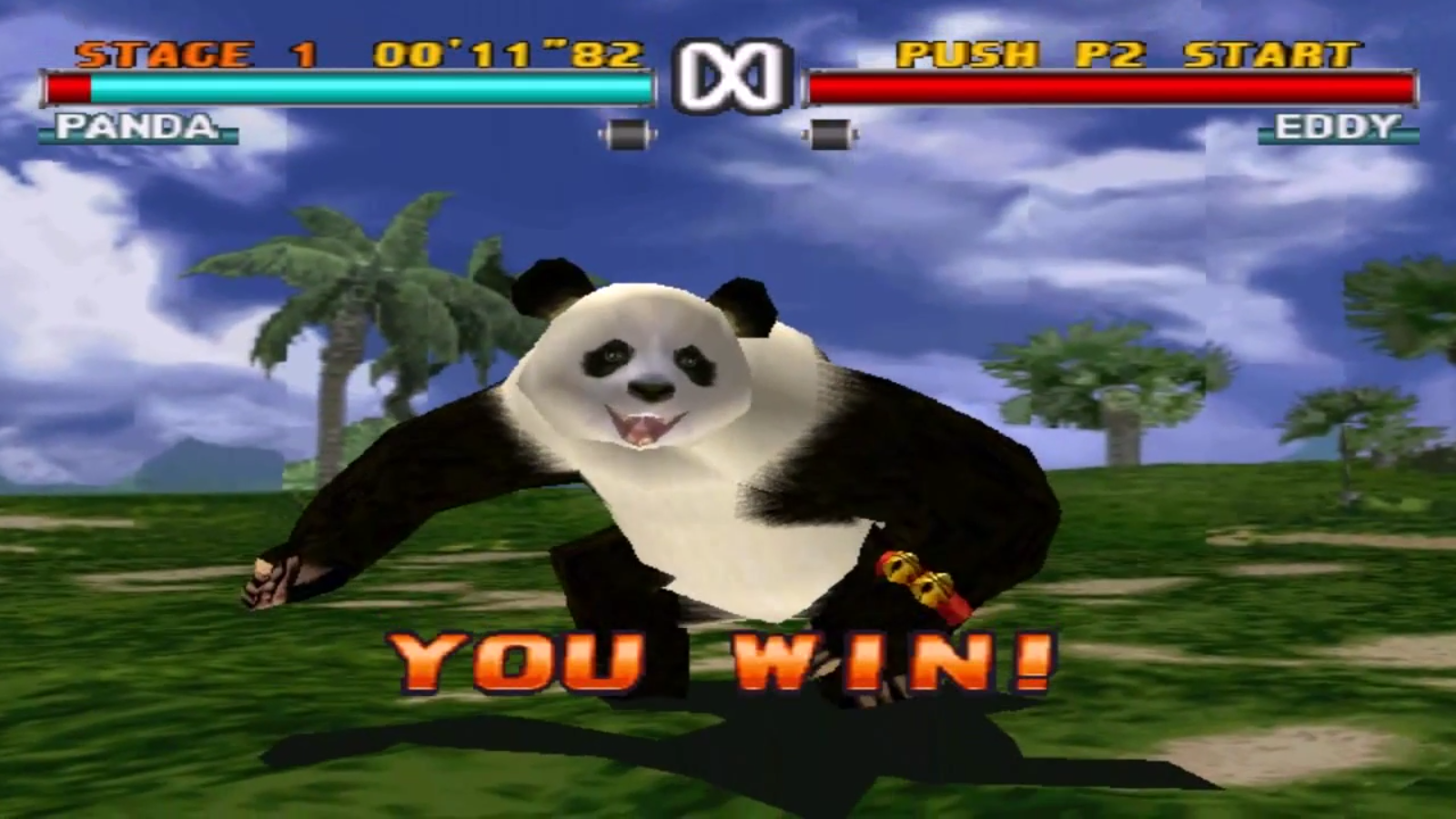 You could play as a Panda! He even had his own storyline!

4. Each fighter's theme was class

Each fighter in the game had their own theme music and it may be the nostalgia talking but listening back to them now they all sound great, Ling Xiaoyu's in particular is bound to get the blood pumping.

If you ever needed a break from the 'Iron Fist tournament' there was a beach ball mini game where players could beat the shit out of their opponent while playing beach ball.

6. Beating your friend by using the same move over and over

The most gratifying way to win any Tekken battle is undoubtedly senseless, primitive button bashing. Watching your mate then dispute the manner of your victory was one of the pettier joys of life. Hwoarang leg kicks were a prime example of how you could game Tekken's system. Simpler times.

See Also: Was 'SSX Tricky' The Best Sports Game Ever?

Gaming
4 weeks ago
By Jonathon Lynam
Everything We Know About 'Call of Duty Black Ops: Cold War'
Previous Next