The Top 20 Fastest Players In FIFA 20

FIFA 20 is finally here, and we are very excited. As we all know, FIFA is all about speed, so we have found the fastest players in FIFA 20.

There are always a number of notable changes in each FIFA title, and a couple of days into this year's edition, there are definitely a number of differences.

After a couple of years lowering the importance of fast players up top, FIFA 20 is very much a return to the ways of old. Counterattacking is king, with catching opposing players on the break perhaps the best way to score goals.

Considering this, having pace in your team up front will be the key to success. To give you a helping hand, we have listed the 20 fastest players in the game, with the list featuring some big names.

If you can get a couple of these lads in you'll be on the right track. 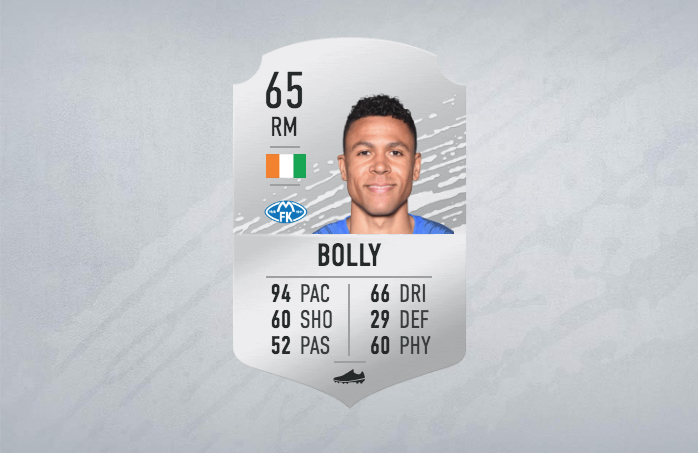 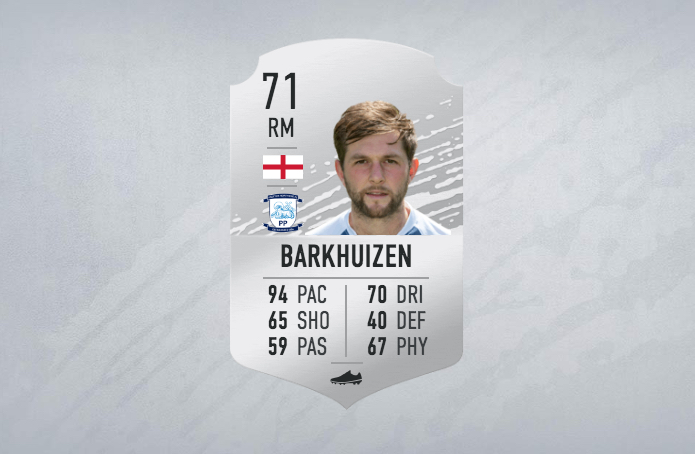 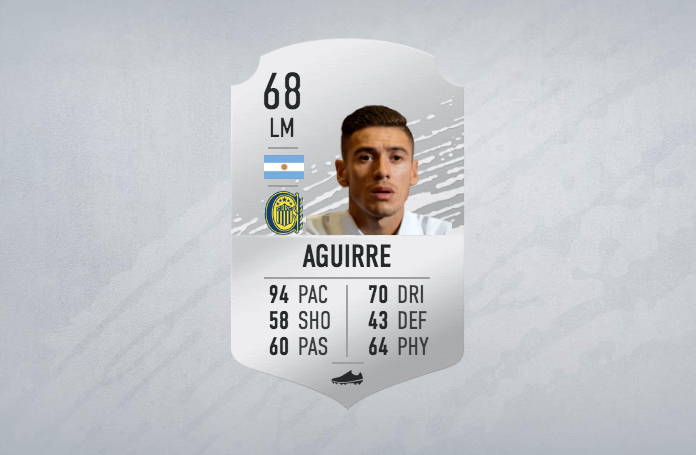 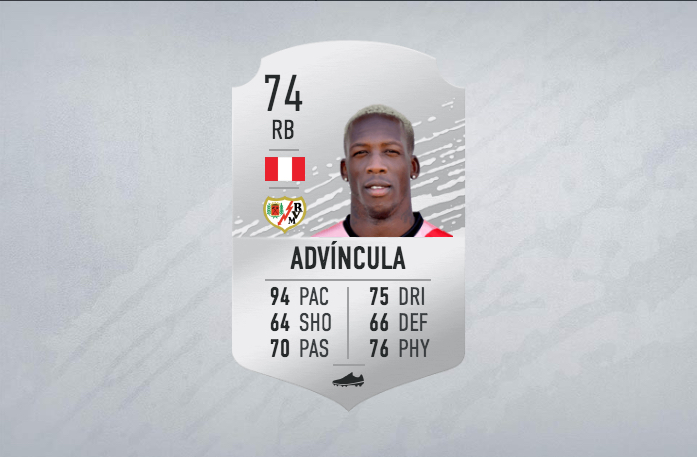 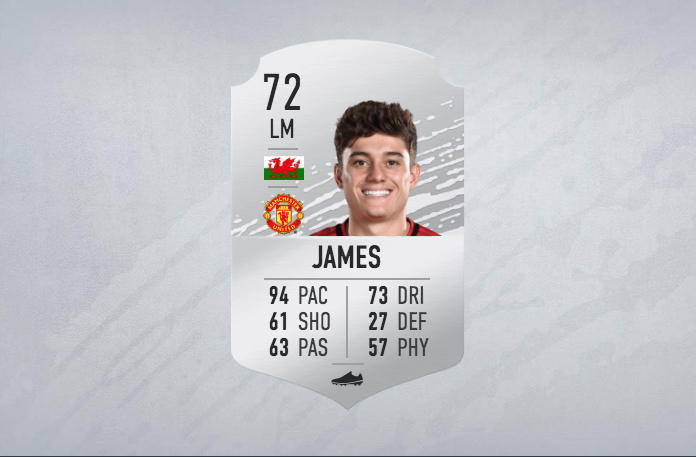 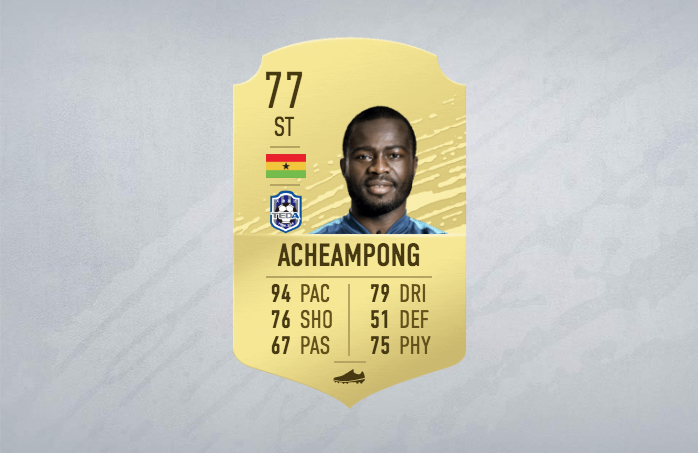 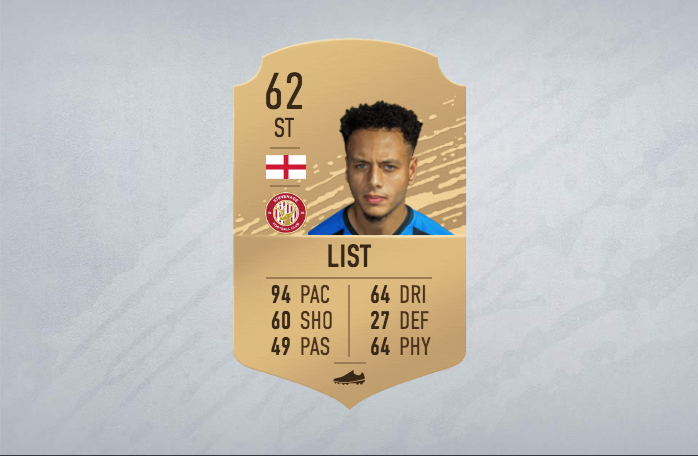 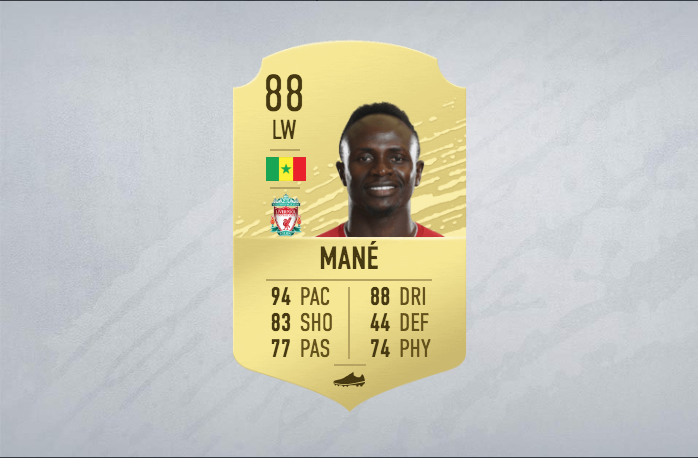 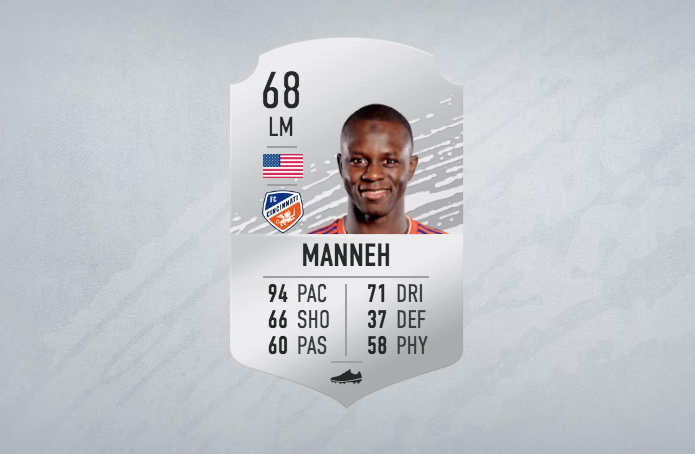 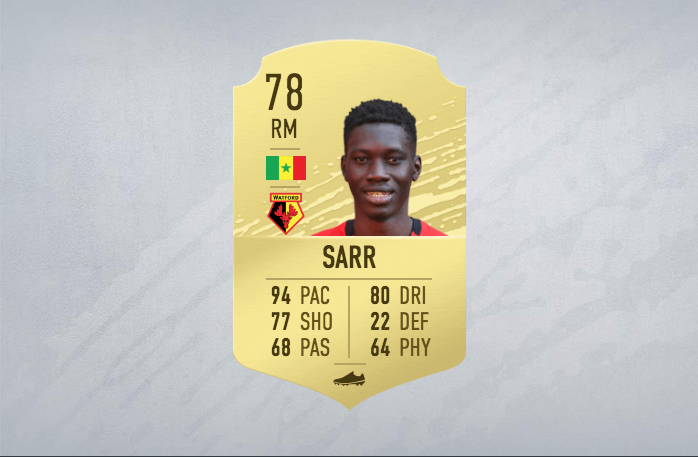 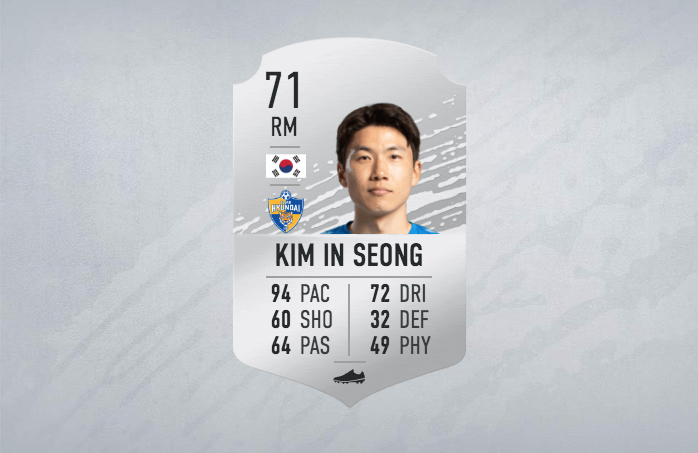 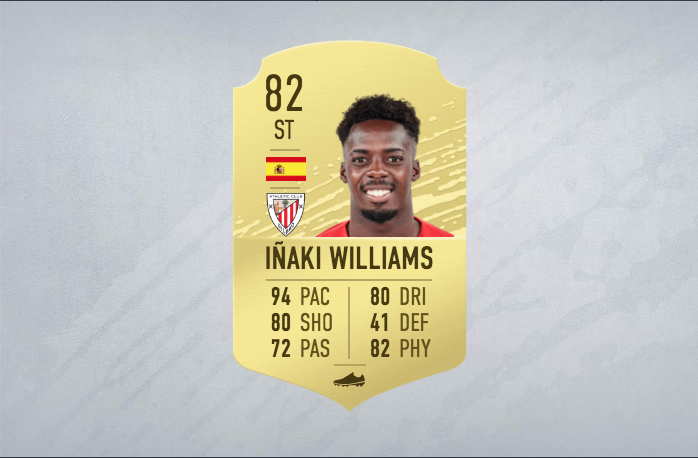 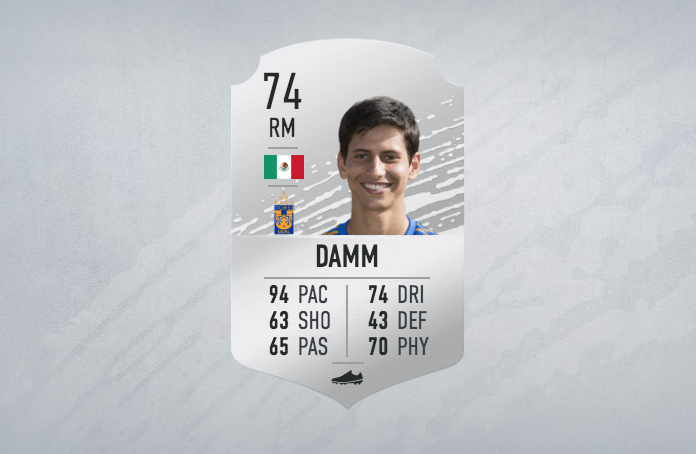 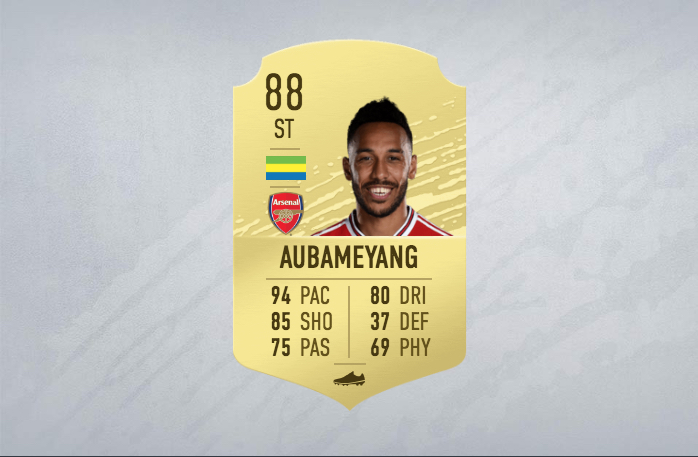 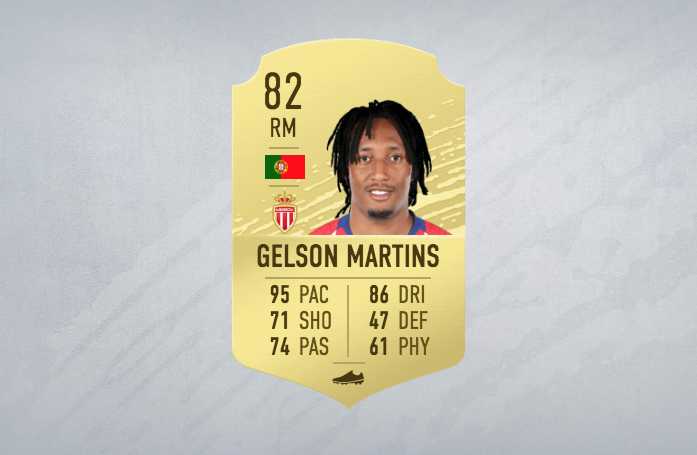 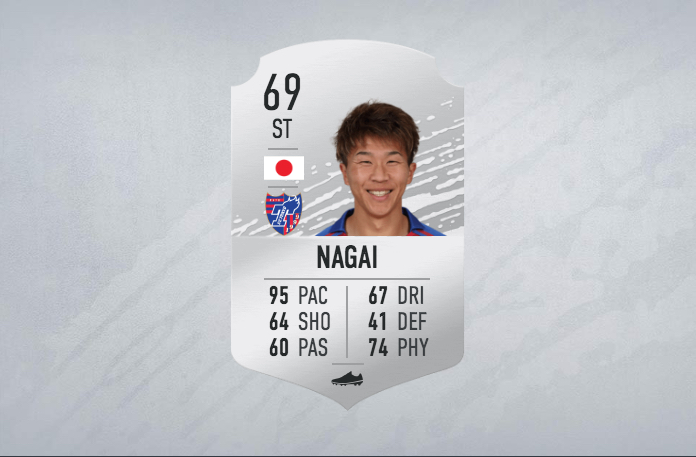 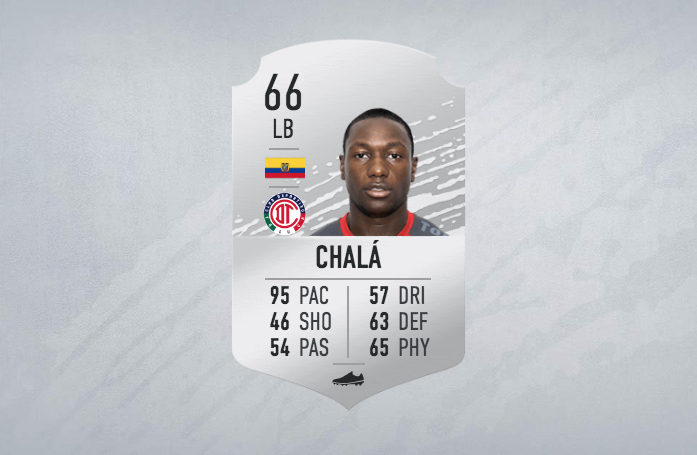 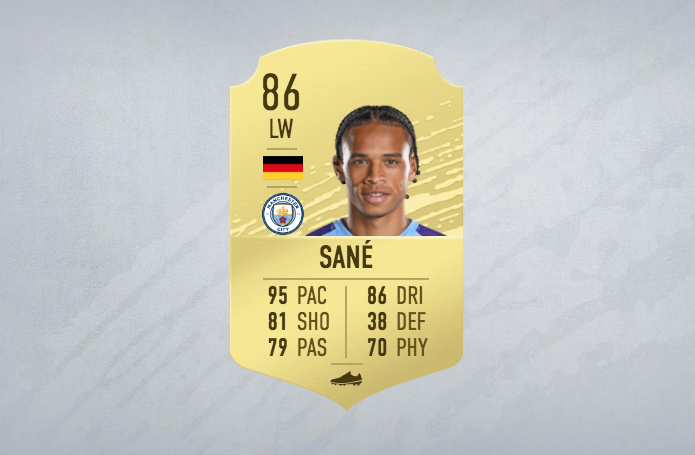 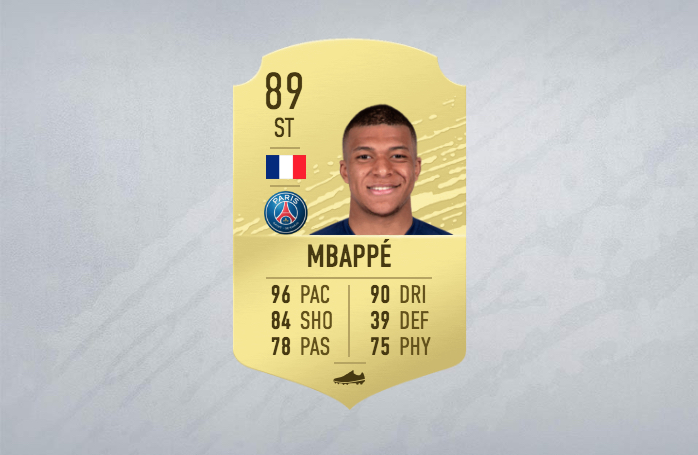 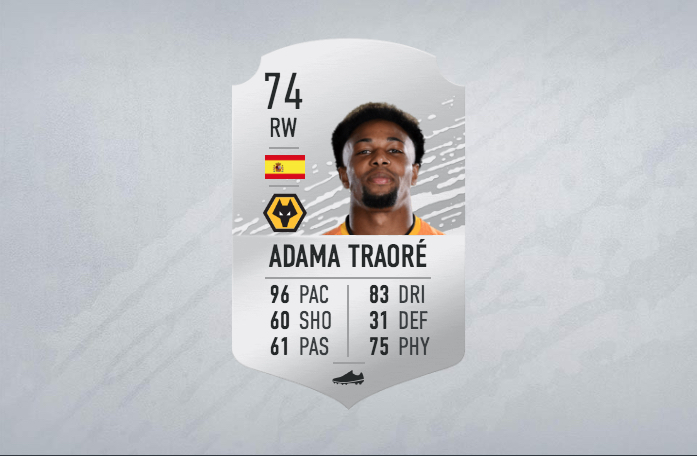 If you have seen Adama Traore play for Wolves, his ranking here should not come as a surprise. The winger is absolutely lightning quick, regularly burning opposition defenders with his pace. This is the second year on the spin he has held the number one spot.

Kylian Mbappe also retains his place at number two on the list, with Gareth Bale dropping out of the top 20 altogether.

Do you agree with these rankings?

SEE ALSO: Here's How To Use The FIFA 20 Web App