EA Sports have released the FIFA 21 player ratings for the top 100 players in this year's game, with some stars receiving big upgrades.

Every year we wait to see who will be the top players in the game, and to see whose performances from the season before has resulted in them landing much improved player items.

Unsurprisingly, Lionel Messi will be the top rated player in FIFA 21, with his 93-overall rating coming in one point ahead of Cristiano Ronaldo in second place.

Robert Lewandowski is in this place on 91 OVR, a rating also shared by Neymar, Jan Oblak, and Kevin De Bruyne. Liverpool quartet Virgil van Dijk, Mohamed Salah, Alisson Becker, and Sadio Mane are on 90-overall, as are Kylian Mbappe and Marc-Andre Ter Stegen.

As for players who got massive upgrades, it won't surprise you to learn that Erling Haaland has seen his rating shoot up in this year's game. He was rated at 68-overall at the start of FIFA 20, with that number jumping to 84-overall for the release of FIFA 21.

The likes of Trent-Alexander Arnold and Jadon Sancho (both 87-overall) have also seen sizeable jumps in their ratings for this year's title.

Two of the deadliest in the game. @LFC's dynamic duo both make the top 10!

Here's a summary of the top ten players:

As of yet, only the ratings for the top 100 player's in this year's game have been revealed, although we will soon be given information on the rest of the players featured in FIFA 21. 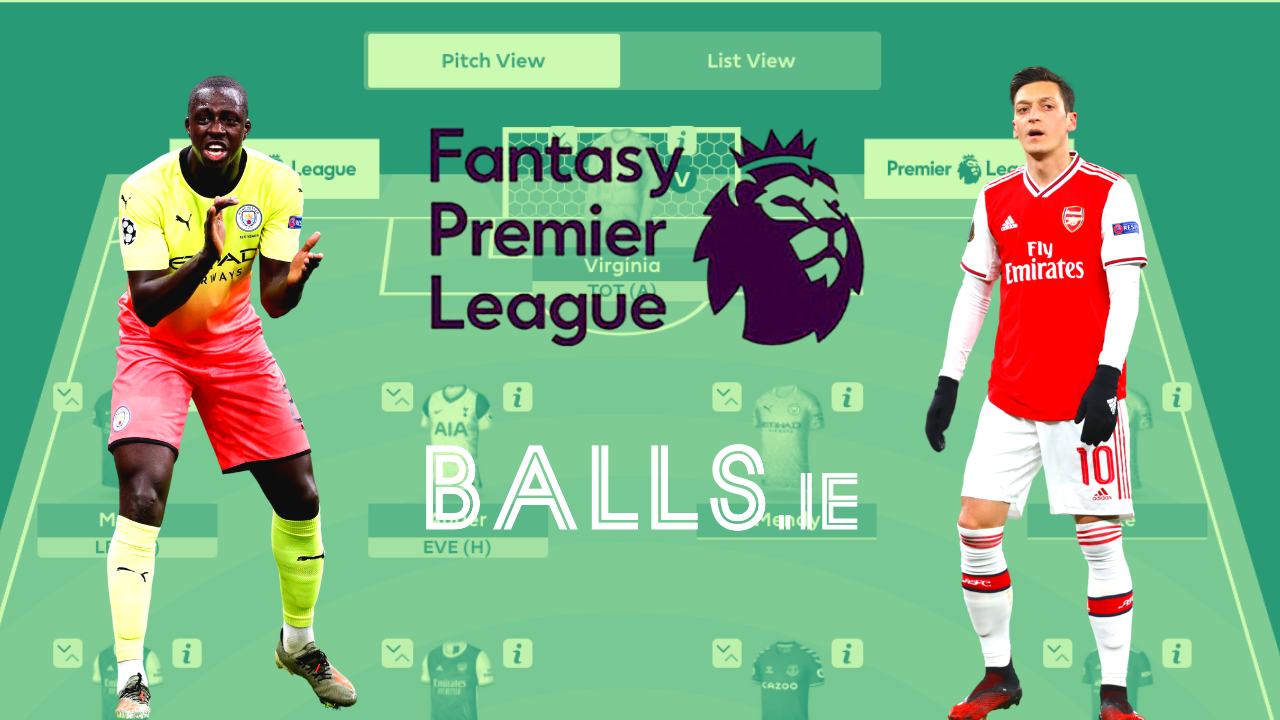