Warner Bros' New Batman Game Has Been Delayed To 2022

Warner Bros. Games Montreal has announced that their upcoming Batman game, Gotham Knights, has been delayed into 2022. Gotham Knights is their second game to be delayed recently, with Warner Bros. also announcing in January that Hogwarts Legacy would not be releasing this year.

In a statement on Twitter, Warner Bros. said that they were delaying the game’s release to give players “the best possible experience” while also thanking fans for their continued support.

Gotham Knights will be WB Montreal’s first foray into next-gen gaming, with the game set to launch on PS5 and Xbox Series S and X. The game will also release on current-gen consoles, with PS4, Xbox One and PC releases planned.

The game is also the first game developed by the studio since 2013’s Batman: Arkham Origins. Gotham Knights is an open-world RPG that will focus on the city of Gotham in the aftermath of the deaths of Batman and Commissioner James Gordon, with four playable characters – Nightwing, Batgirl, Robin and Red Hood.

Even if the wait might be a bit longer than planned, the prospect of a next-gen Batman game is very exciting and fans will surely be happy to wait a little bit longer if it means an even better gameplay experience. 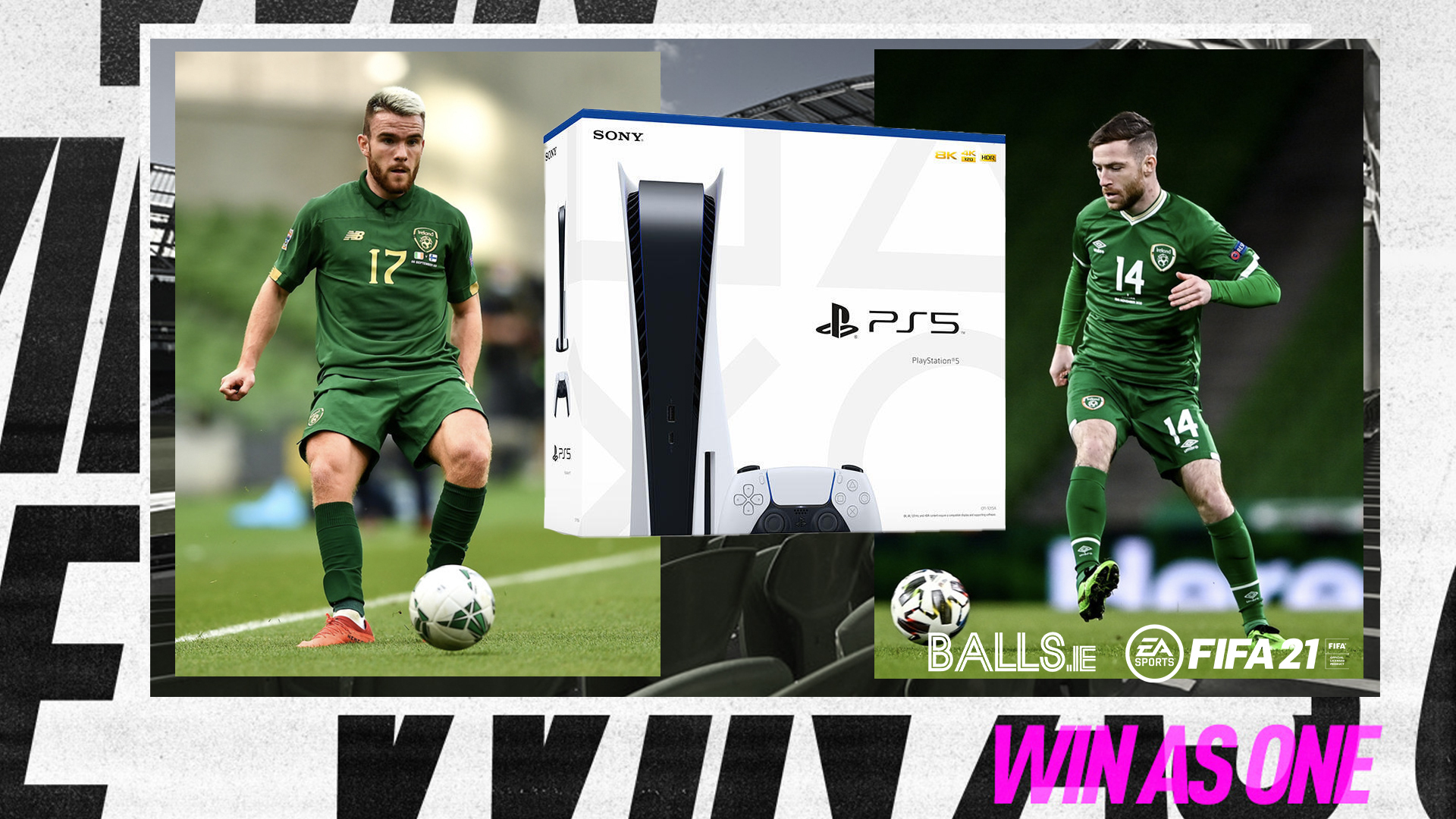