If you've come to this article then you've probably heard all the hype but are still slightly confused as to what is Fortnite and is Fortnite free to play? We have all you need to know about one of the most popular computer games on the planet right now. It's our favourite video game and you will definitely not be disappointed should you download it today.

In this article we'll cover:

Fortnite is a video game created by Epic Games, which has two modes: 'Fortnite Save the World' and 'Fortnite: Battle Royale'. We'll get into the specifics in a second but the first thing to know for anyone wondering what platforms is Fortnite available on is that it is now available on multiple devices, including PC, PS4, Xbox One, Nintendo Switch and iOS. There is also cross-platform compatibility between PC, Xbox One and Switch, but not with PS4.

The most popular mode on Fortnite by a distance is Fortnite: Battle Royale, so we'll be focusing on it for the purposes of this article. Battle Royale is an online game where 100 players get dropped on an island, where there are weapons and other resources available. The last person left alive is the winner. It's essentially as simple as that. You can play in 'solo mode', which means every person is against each other, in 'Duos', which means you play in teams of two, or you can play in teams of four in 'Squads.' There are few other modes but these are the main three.

Here are a few more frequently asked questions about the game when people are trying to work out what is Fortnite.

What is the storm in Fortnite?

In most modes when you land on the island you will have free reign of the map for three minutes but for anyone who was wondering what is the timer in Fortnite, which appears in the top corner, it's counting down to when a storm is going to close in. The storm closes in slowly throughout the game and those caught in it will lose health and possibly die if they don't get out in time.

When you first land the map will generate a circle which shows the first 'safe zone' (aka the eye of the storm) that the storm will close in around. After the first three minutes and alarm will sound and the storm will start to close in around that circle. It will slowly close for two minutes and you need to get into the safe zone in order to avoid the storm. Once the storm reaches that circle the next one will generate on the map, and you will have an alotted time to move into it before the storm closes again.

The circle gets smaller and smaller the longer the game goes on, and the amount of health you lose for every second you spend in the storm gets more severe.  So in case you're still confused it goes: 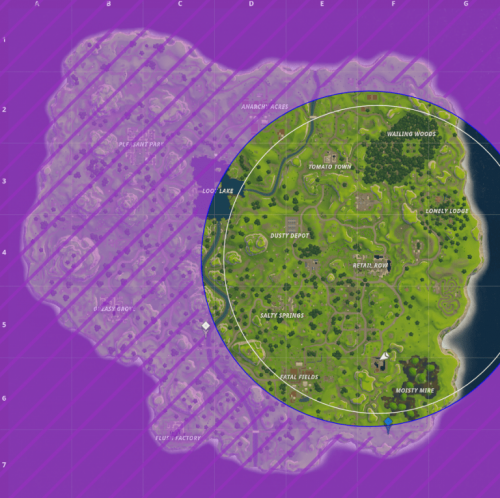 What is building in Fortnite?

One of the unique things about Fortnite: Battle Royale is the ability of players to build walls, ramps and forts to protect themselves during the game. This a key aspect of the game and once you get good at it you can build within seconds. Players can harvest materials to build buy chopping down wood, metal and brick to put to good use. Pretty much everything in the game is breakable so get chopping!

What is a Fortnite Scar? 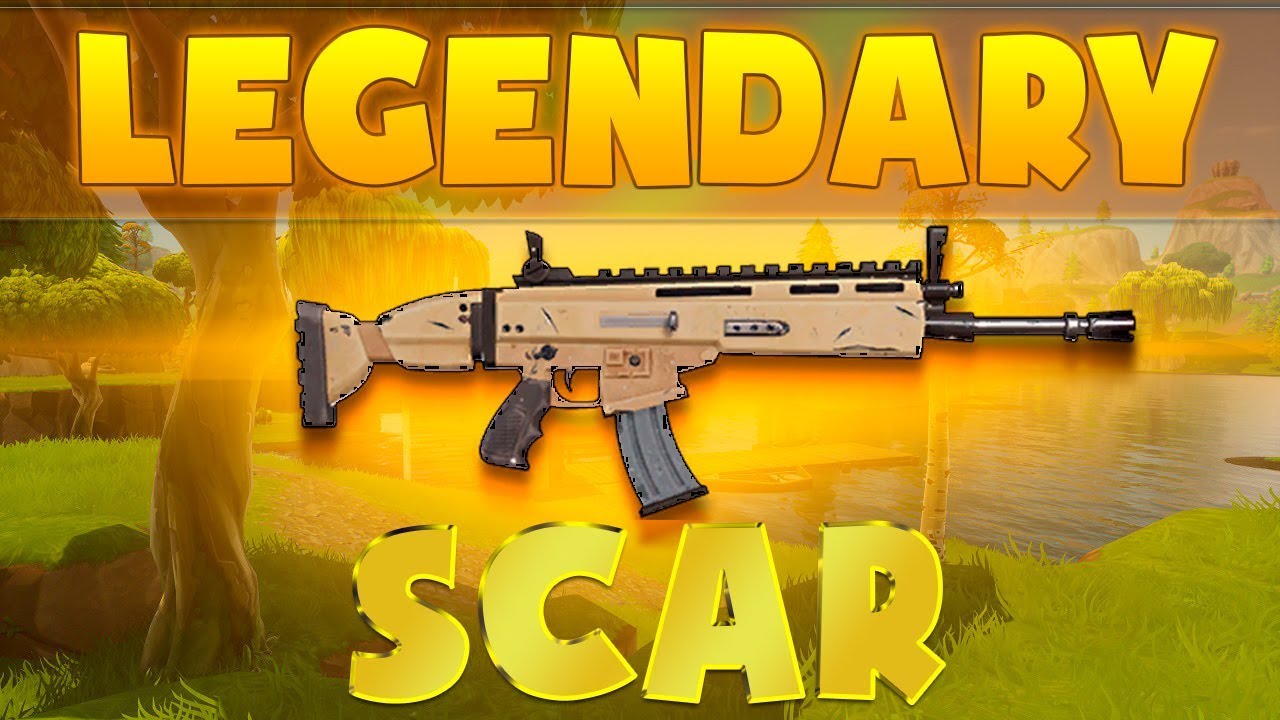 Fortnite win rewards - What happens when you win Fortnite?

Should you manage to win a Fortnite Battle Royale then congratulations because it's bloomin' hard! In fact, lots of people can play for months on end without ever winning and probably don't know if there actual Fortnite rewards for winning.

When you win you get a '#1 Victory Royale!' pop up on your screen and that's about it really. You will also unlock an umbrella to use as your glider for when you fly in but apart from some EXP (experience points) you don't get anything special. It's that feeling of satisfaction at getting the win that really counts though, isn't it!? 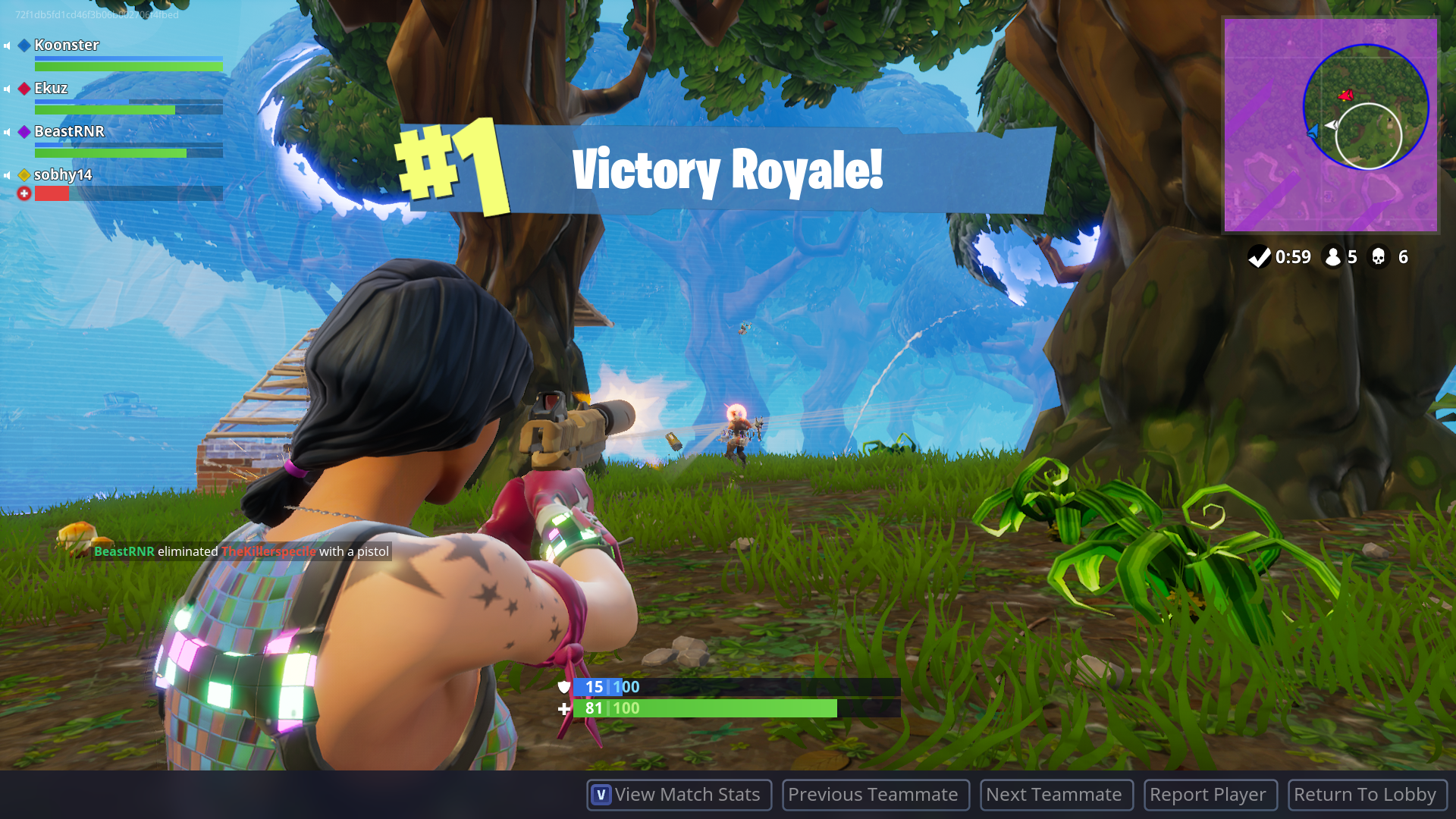 Is Fortnite free to play?

While Save the World is not free, Fortnite: Battle Royale is completely free to download and play. However there some other aspects of the game you can pay money to unlock but these are all purely cosmetic and don't actually impact your ability to play the game. First of all you can pay to buy V-Bucks. These can then be used in the in-game store to purchase new skins, axes, gliders etc. 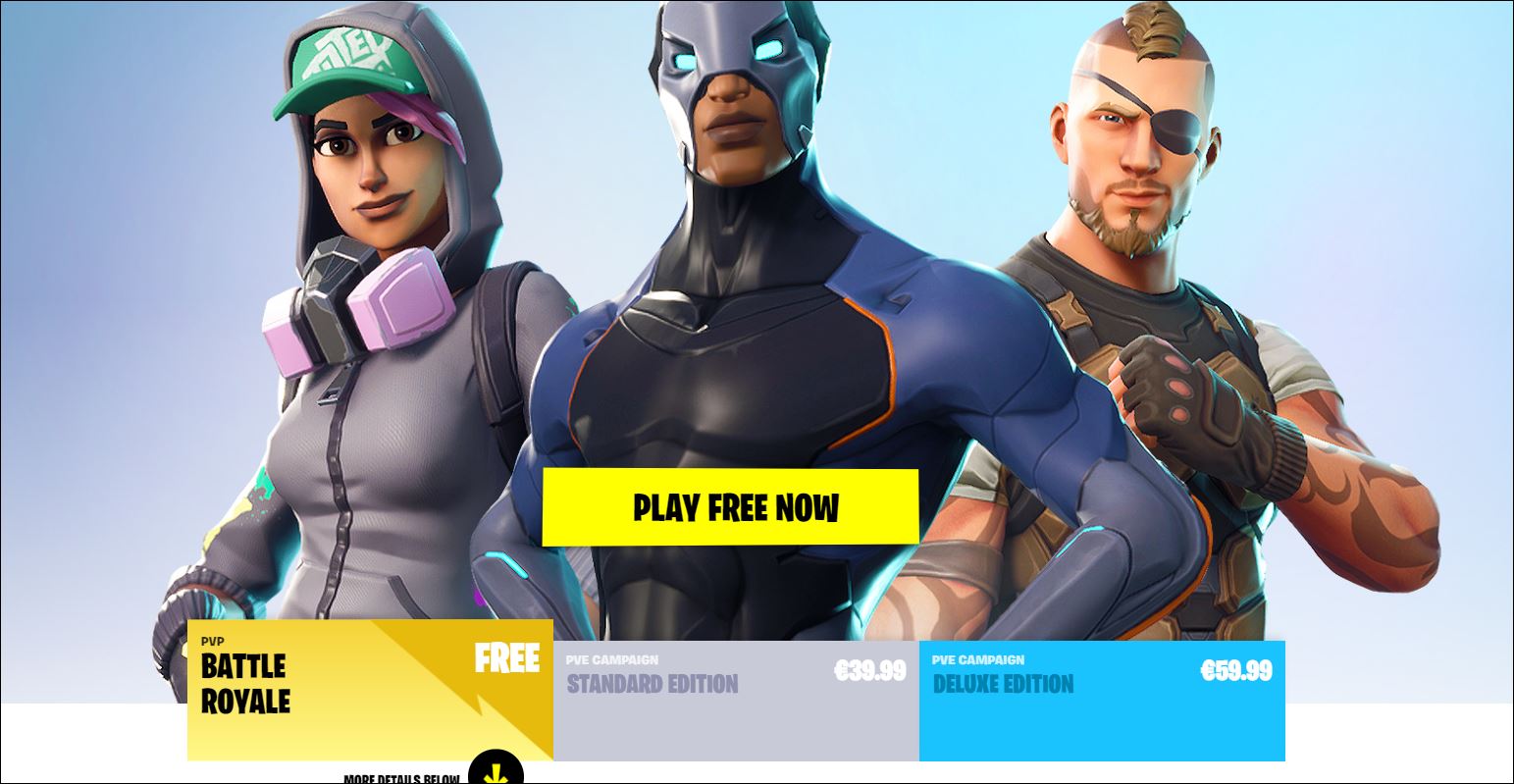 Secondly, you can purchase what is called a 'Battle Pass' which allows you unlock challenges and gain rewards, such as the aforementioned skins, axes etc. Fortnite: Battle Royale has seasons' which last for around ten weeks. If you buy the 'Battle Pass' for that season - it's pretty cheap - you then can take part in the weekly challenges and gain rewards. These challenges are just part of a normal game rather than any special mode, and include things such as 'Eliminate opponents with explosive weapons' etc. Again there is no need to buy Battle Pass but it is a bit of fun.

Gaming
4 days ago
By Jonathon Lynam
Some Big Changes Are Coming To 'Call Of Duty: Warzone' Tomorrow
55