When Will Hogwarts Legacy Be Released? Here's What We Know So Far

Harry Potter fans around the globe rejoiced last year when it was announced that a new open world video game based around the franchise would be coming to next gen consoles. But when will Hogwarts Legacy be released?

There are a number of other questions about the title. What time period is it set in? Will it feature any characters from the books or movies? Will it be multiplayer?

Here's what we know so far.

When will Hogwarts Legacy be released?

When the title was announced in September of 2020, it was suggested that we would see it on shelves in 2021. Many expected a summer release.

However, it was soon announced that the game would not be released as originally. Hogwarts Legacy is now set to be released in 2022, with no specific launch date as of yet.

What platforms will Hogwarts Legacy be on?

What time period is Hogwarts Legacy set in?

The game will be set in Hogwarts School of Witchcraft and Wizardry in the late 1800s.

Players will be able to choose what house they are selected into, attend classes at the school, and explore the open world map.

During this time they will learn to cast spells, brew potions, tame magical beasts, and learn different combat techniques.

Experience Hogwarts in the 1800s.  Your character is a student who holds the key to an ancient secret that threatens to tear the wizarding world apart.

You have received a late acceptance to the Hogwarts School of Witchcraft and Wizardry and soon discover that you are no ordinary student: you possess an unusual ability to perceive and master Ancient Magic.

Only you can decide if you will protect this secret for the good of all, or yield to the temptation of more sinister magic.

Discover the feeling of living at Hogwarts as you make allies, battle Dark wizards, and ultimately decide the fate of the wizarding world. Your legacy is what you make of it.

What characters are in Hogwarts Legacy?

Due to the fact that the story is set in the 1800s, we are unlikely to get many characters from the Harry Potter books or films in the game.

However, there could be some crossover.

Albus Dumbledore was a student in Hogwarts in the 1890s, so it is possible he could be included in some form. The ghosts and portraits in the school are also likely to play a part.

It wouldn't be a surprise if we were also to see some ancestors of well-known names in the series.

Gamers themselves will play as a completely customisable character, being able to customise things such as selecting if they are a witch or a wizard, their appearance, body type, and voice.

A number of iconic locations from the books and films are set to feature. They include:

Will Hogwarts Legacy be multiplayer?

At the moment, it does not look like the game will be multiplayer.

SEE ALSO: A Look Back At The Most Infuriating Level In The History Of Gaming 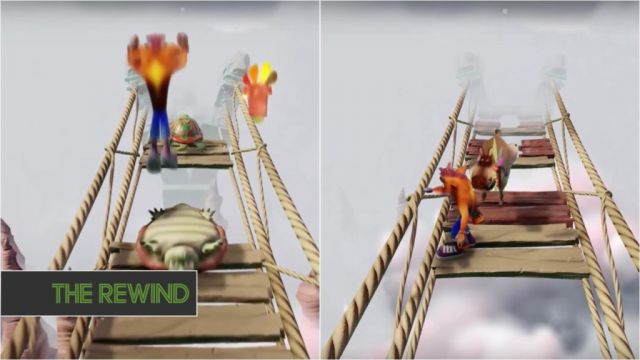