Where To Hunt Legendary Moose In Red Dead Redemption 2

Red Dead Redemption 2 has been the biggest game of the year, and we just cannot get enough of it. The map is one of the most enthralling gaming experiences of all-time, with a seemingly endless list of quests to keep gamers entertained. Rockstar have really outdone themselves, and it seems like the bar has now been raised when it comes to open-world gaming. One of the more entertaining side quests in Red Dead Redemption 2 is the hunting of legendary animals, with 16 to find in total. Today we will show you where to hunt the legendary moose in Red Dead Redemption 2.

Where To Hunt Legendary Moose In Red Dead Redemption 2

We have gone over the locations of some of the other legendary animals, such as the alligator and the cougar, and the moose should be a bit easier to hunt than those two. It is not an aggressive animal, meaning that it will flee as opposed to attacking its hunter.

YouTuber TmarTn2 has a video on the process here, but we will give you an outline below.

To find the legendary moose, you are going to have to travel to the north-east of the map. Head north of Annesburg right to the boundary of the map, and you should be able to find the animal in the location marked below. 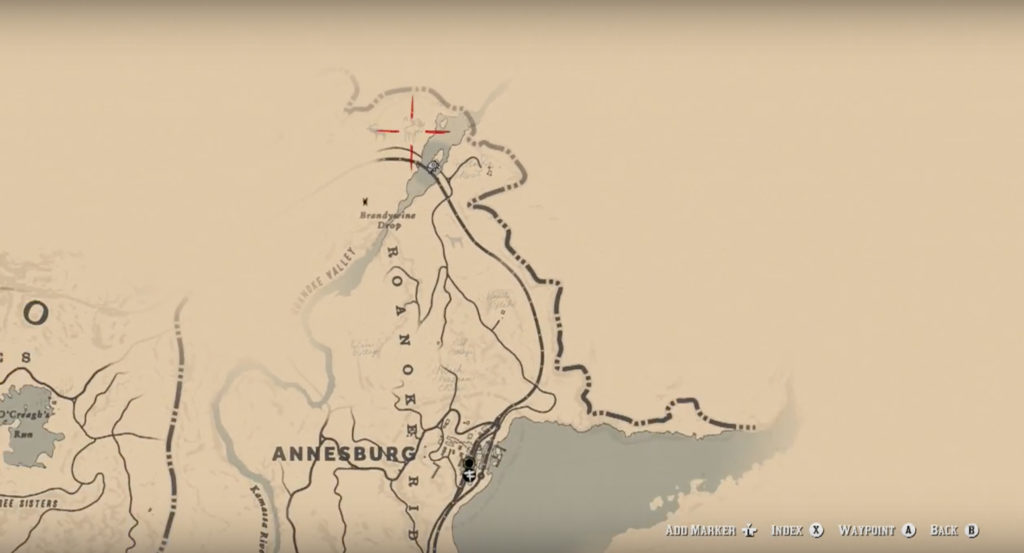 Once you arrive in the area, you should set about tracking the moose's location. The first clue you should find will be a tree that the animal used as a scratching post. From here, follow his trail until you encounter the animal. 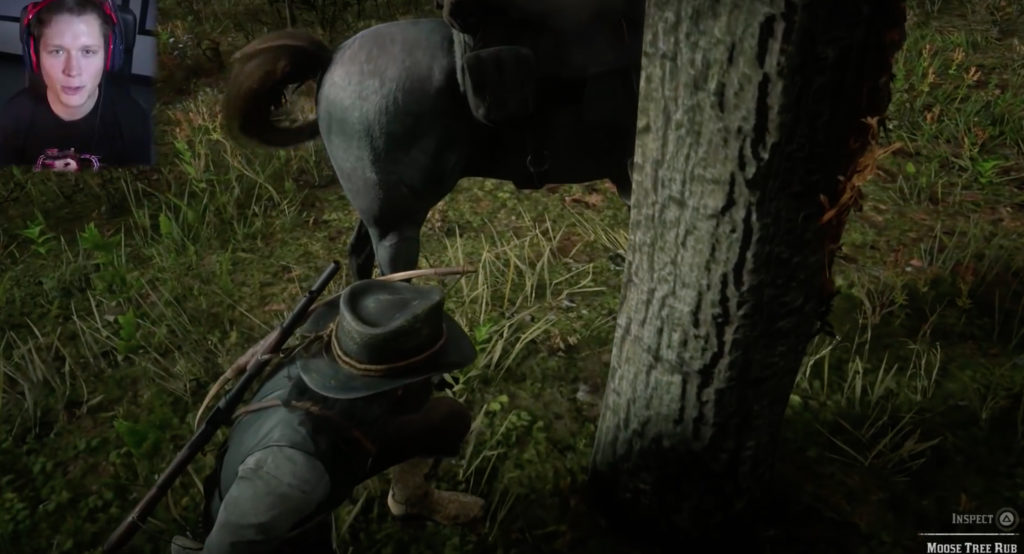 Spotting the legendary moose should be relatively easy, due to its large size and striking white coat. The animal will attempt to flee once you take your shot, so you need to act fast.

While a bow may not be the most deadly weapon, it will allow you to kill the animal without damaging the valuable pelt. Just make sure to aim for the head. 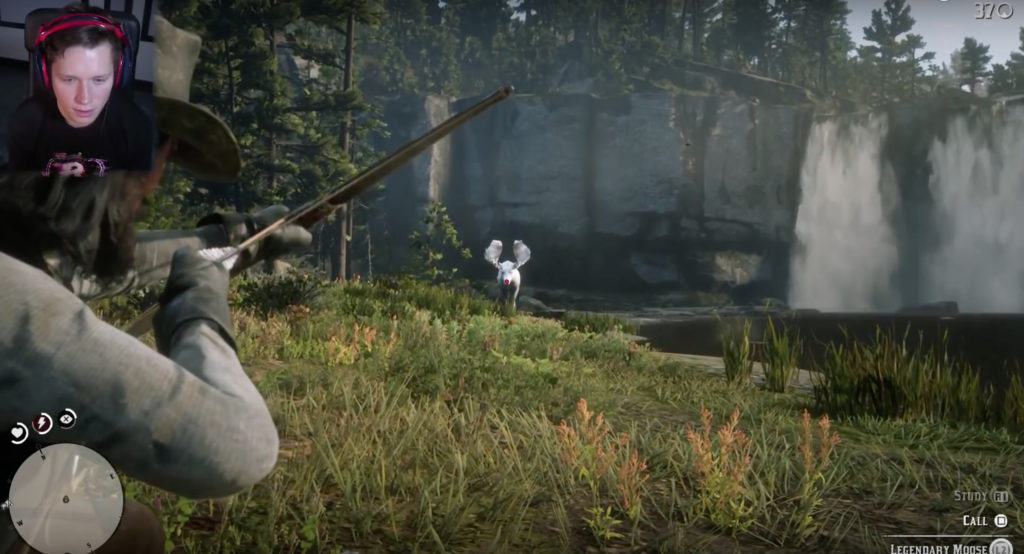 Once the hunt is complete, simply go up and skin the animal to claim your prize.

Hunting the legendary moose should be pretty straightforward in comparison to some other animals in the game, and is definitely worth the trip up to north of the map.