In fact, at time of publishing, there are some Xbox Series S consoles available to preorder right now!

Where to preorder the Xbox Series X in Ireland

The Xbox Series X is currently unavailable for preorder after the initial stock ran out. However you can see the product listing on Amazon here and click on the "Email me" button to get notified when the console becomes available again.

Where to preorder the Xbox Series S in Ireland 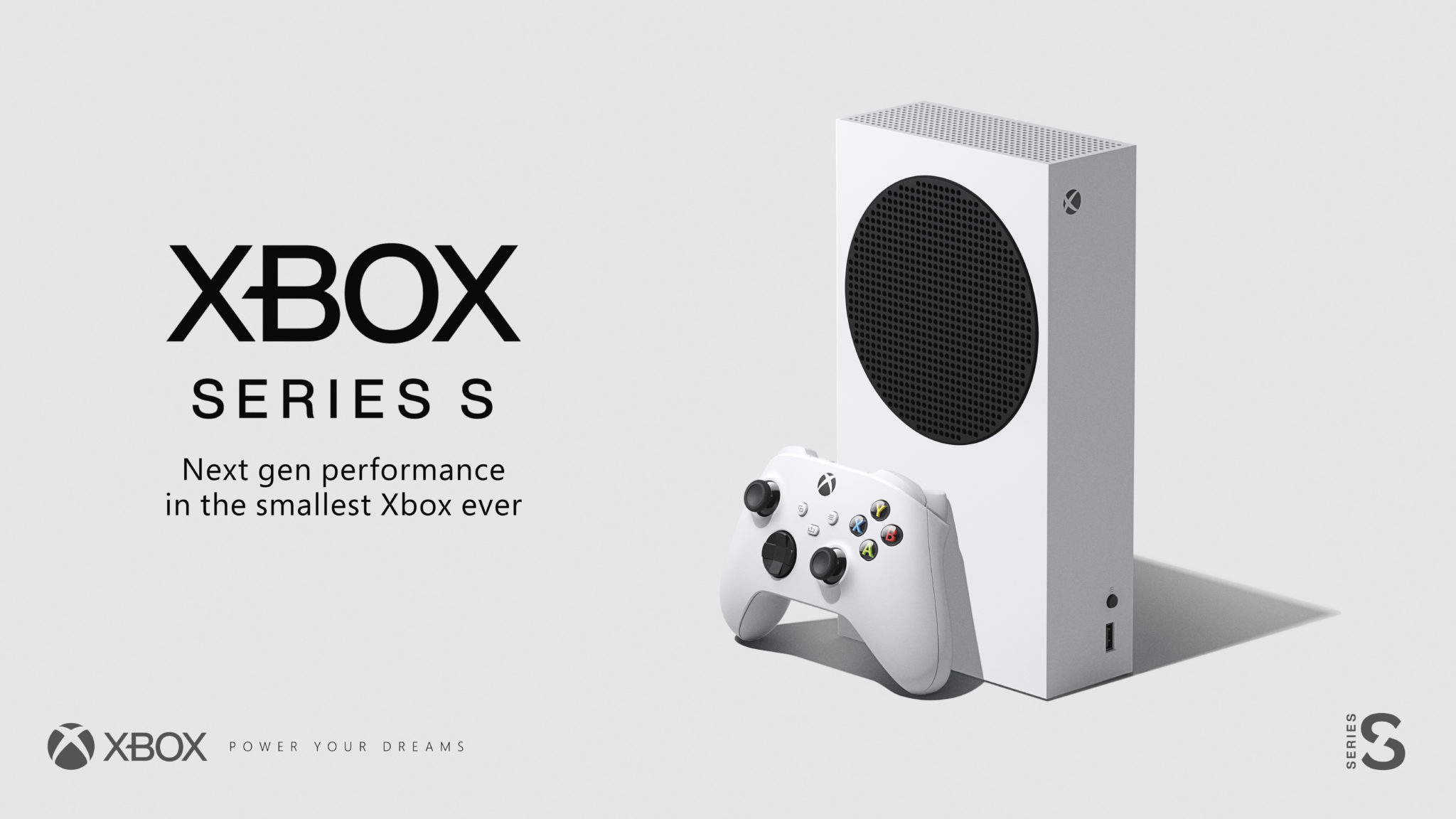 You can currently preorder the Series S on Amazon, with a couple of different options to choose from:

Xbox Series S - Preorder from Amazon here or from the Microsoft store here.

When will the Xbox Series X become available again?

While we hold out hope that the Xbox Series X will become available to preorder again, Microsoft's last announcement regarding it said that the next stock would be available on the release date, November 10th.

We are humbled by the record-breaking demand for Xbox Series X and S. Huge thanks to everyone for the excitement. 🙏

If you weren't successful today be sure to sign up with retailers for updates, and expect more consoles to be available on November 10. 💚

The new Xbox Series X console will operate at up to 120 FPS, with a 4K UHD Blu-Ray Drive. The load speeds are touted to be incredibly fast, making the it the most powerful console Microsoft have made to date.

It also is said to be much quieter than previous consoles, and will include backward compatibility for games, enabling you to play all Xbox One games and select Xbox 360 and Xbox games. 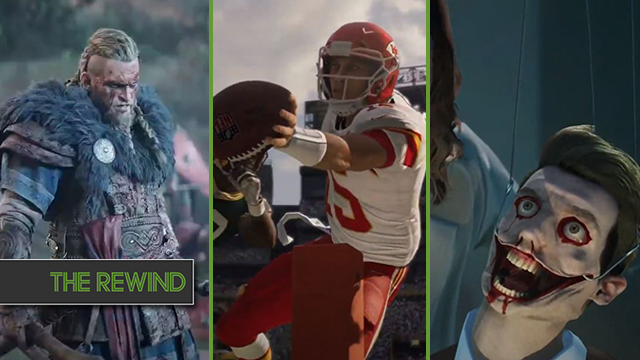 Gaming
4 days ago
By Balls Team
10 Of The Most Beloved Football Manager Wonderkids- Where Are They Now?
1

Gaming
4 days ago
By Balls Team
10 Of The Most Beloved Football Manager Wonderkids- Where Are They Now?
Gaming
4 days ago
By Gary Connaughton
The Best FIFA 21 Custom Tactics To Get Your Team Winning Games
Gaming
1 week ago
By Donny Mahoney
Watch: Aaron Connolly Takes On Love Island Winner Greg O'Shea In FIFA 21
Popular on Balls
Rugby
56 minutes ago
By PJ Browne
Quiz: Can You Identify These 10 Connacht Overseas Players?
1