We've become accustomed to Irish players forcing their way into the FIFA 20 Team of the Week over the course of the game's first couple of weeks. At first, Matt Doherty got in the squad for his goalscoring performance for Wolves, then Shane Duffy played his way into getting an in-form with a stellar performance at the back for Ireland.

Now, it's the turn of Eoin Doyle, who scored a hat-trick for Swindon Town in their 4-0 win over Crawley on Saturday. 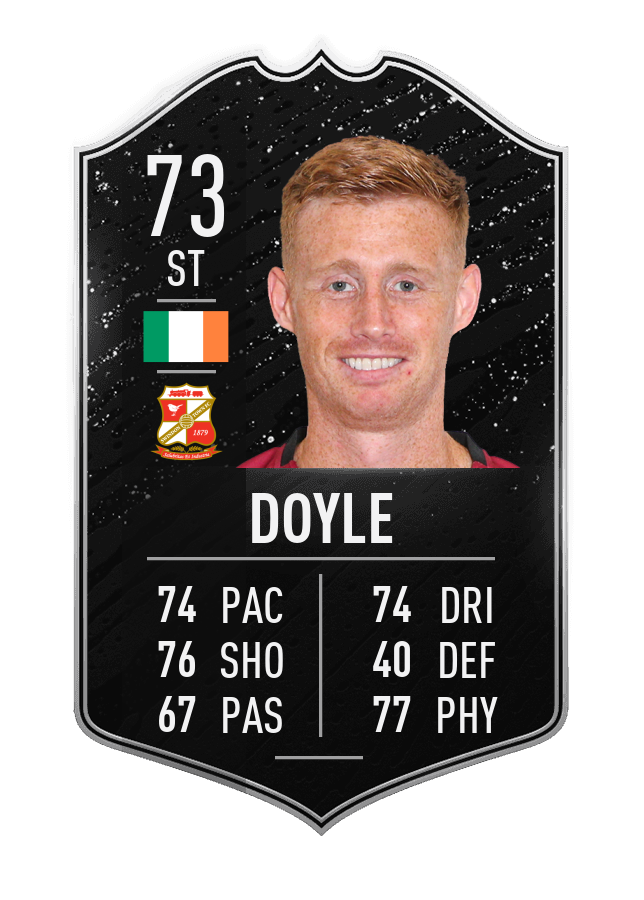 The former Sligo Rovers striker has had an exemplary start to the 2019/20 season, leading the League Two goalscoring charts with 13 goals already.

In Team of the Week 7, Doyle is joined by luminaries such as Kylian Mbappe, Saul Niguez and Christian Pulisic. Mbappe's card is the highlight of the week. The golden boy scored twice in PSG's 4-0 demolition of Marseille in Le Classique at the weekend. His card also represents a position change from his base position of striker, just for added versatility.

Saul Niguez of Atletico Madrid notched his team's first goal in a 2-0 win against Athletic Club. The midfielder completed 88 percent of his passes in a Man of the Match performance, winning six duels in a midfield battle against Dani Garcia. Christian Pulisic has finally arrived in the Premier League. 'Captain America' scored a perfect hat-trick for Chelsea in their 4-2 win against Burnley on Saturday evening. 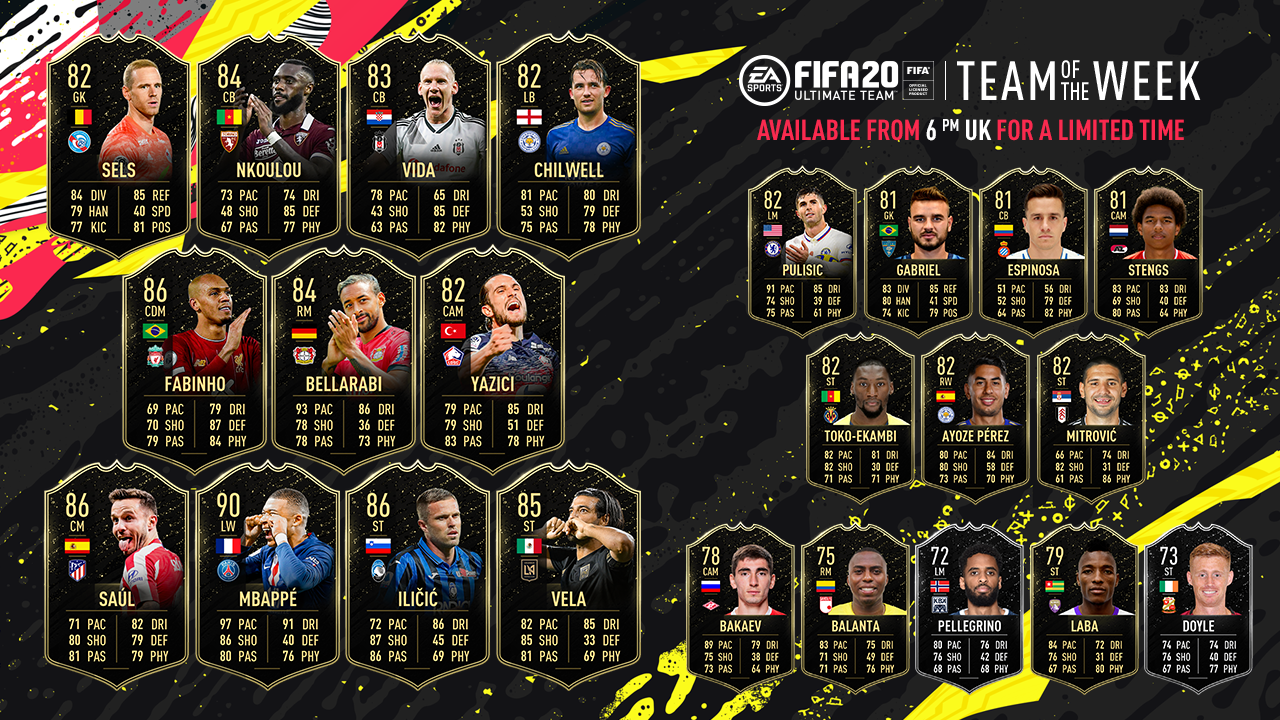 Team of the Week 7 will be available in packs from 6pm GMT on October 30 until 6pm GMT on November 6.

SEE ALSO: 7 Of The Most Overpowered Players In FIFA 20

Eoin Doyle TEAM OF THE WEEK 7 fifa 20 team of the week.