Rory McIlroy was joined by Padraig Harrington, Shane Lowry and Paul McGinley this morning in Adare Manor for the launch of the 2020 JP McManus Pro-Am.

The recently refurbished course commanded plenty of attention, with the four-time Majors winner McIlroy claiming that Adare Manor more than satisfies the requirements of a world-class course. 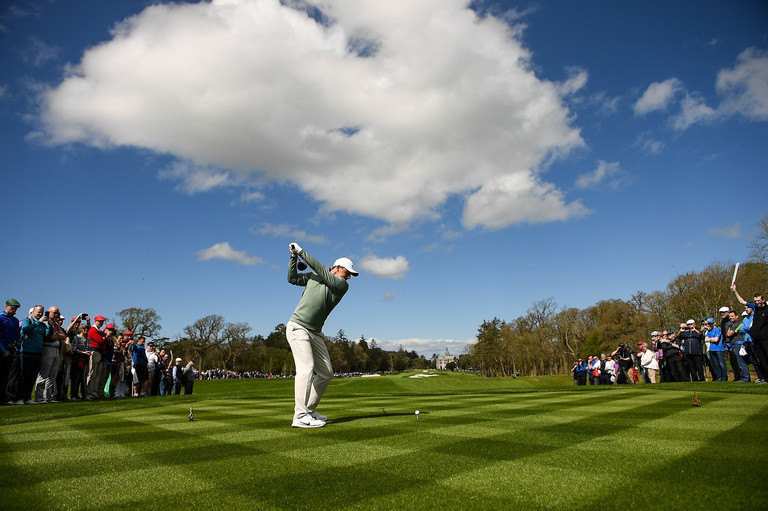 Speculation surrounds the prospect of Adare Manor becoming a future host of the Ryder Cup. Asked for his thoughts on this possibility, McIlroy had few doubts it was up to the standard:

Stating in the Limerick Leader that "it would be incredible to have the Ryder Cup back in Ireland," McIlroy has fond memories of being a spectator in 2006:

I wasn’t part of the team in 2006, but I was there, went along on the Sunday and watched.

Even thinking about it hairs stand up on the back of your neck.

The K Club in Kildare played host to the competition in 2006, and, according to a report commissioned by Fáilte Ireland, generated €143 million for the Irish economy. 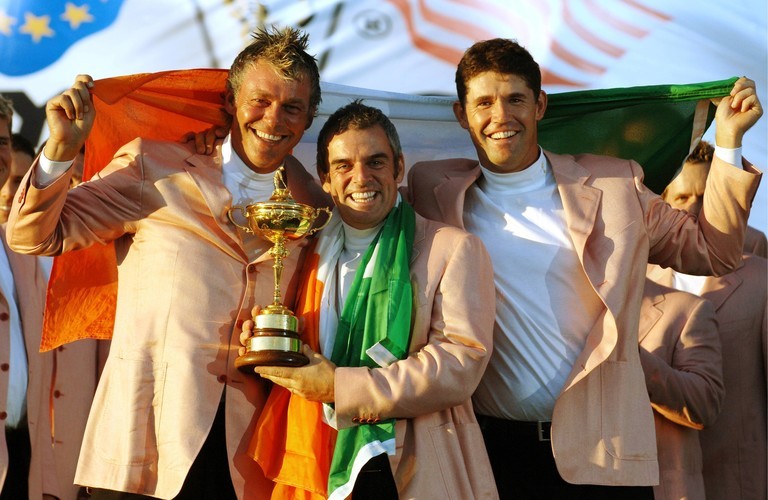 Another of those promoting the use of Adare Manor for the 2026 Ryder Cup was four-time winner of the competition, Paul McGinley.

Having played in 2006, and captained Europe to victory in 2014, McGinley is excited by the prospect of of Ireland hosting the event for a second-time:

As an Irishman I would be 100% behind this as a venue to stage the Ryder Cup.

It would represent the European Tour incredibly well, but more importantly it would represent Ireland very well and as an Irishman, I would be very proud if the Ryder Cup did come back here down to Limerick.

With France and Italy set to host the next two European legs of the biennial competition, it may be a while before this hope becomes a reality.

See Also: The Munster Team That Beat Saracens In 2008: Where Are They Now?

Golf
5 months ago
By PJ Browne
Reports: The Ryder Cup Is Coming To Limerick
1319

Golf
5 months ago
By PJ Browne
Reports: The Ryder Cup Is Coming To Limerick
Golf
2 years ago
By James Carroll
JP McManus Golf Course To Get Bar Between 9th And 10th Holes
Popular on Balls
Rugby
16 hours ago
By Maurice Brosnan
Saracens Salary Cap Scandal Escalates With Threat Of Relegation
1