Confirmed: Date Set For Reopening Of Golf Courses In Ireland

Golf courses in Ireland are set to reopen on April 26th as the government eases Covid-19 restrictions.

Courses have been closed since level five restrictions were reintroduced on December 31st. There were also closures between the first lockdown in March and mid-May, and again between October 21st to the beginning of December.

The Irish Times reported earlier this month that golf courses in Ireland have been closed for longer than in any other country in the world.

The Taoiseach Micheál Martin confirmed on Tuesday that distanced sports, such as golf and outdoor tennis, will be allowed on April 26th. Outdoor training for underage sports will also be allowed on that date, along with attending outdoor cultural venues like the zoo. 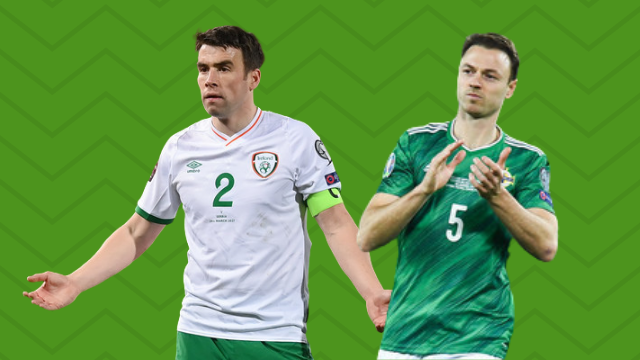