The R&A and the US Golf Association have moved to shorten the length of drivers at the highest level of the game, in a move that could spell bad news for the likes of Bryson DeChambeau.

The proposals would see the maximum permitted length of a driver reduced by two inches, in an effort to reduce the power of players' long games.

Bryson DeChambeau has been one of the most noted players to take advantage of a longer driver in recent years, as he has used a 48-inch driver sporadically in 2021. The American has made some extraordinary gains on distance over his rivals over recent years, with the length of his drives becoming the most famed element of his game - aside from consistently forgetting to shout "fore".

The R&A and USGA have today announced that an optional rule will be available to competition organisers from the 1 January 2022 to limit the length of drivers to 46 inches. The move is expected to reduce the distance players can gain from using longer drivers.

Though DeChambeau has not consistently used the 48-inch driver, the moves are a direct response to the huge distances players have been able to hit the ball over the course of recent years.

The R&A are the chief organisers of the Open Championship, and the USGA organise the US Open, so we can expect to see these rules at those tournaments at the very least next year. It remains to be seen whether the PGA Tour and the other majors will implement the optional rule.

Bryson DeChambeau himself said back in March that the proposed changes brought about by his long game were "flattering", while Phil Mickelson - who has been known to use a 47.5 inch driver - had a rather different response.

Word is USGA is soon rolling back driver length to 46inches.This is PATHETIC.1st it promotes a shorter more violent swing (injury prone,) doesn’t allow for length of arc to create speed,and during our 1st golf boom in 40 years,our amateur gov body keeps trying to make it less fun

The governing bodies of golf are clearly concerned about the increasing distances players are capable of hitting the ball, and we will see over the course of 2022 whether the new rules will bring about any changes in the state of play. 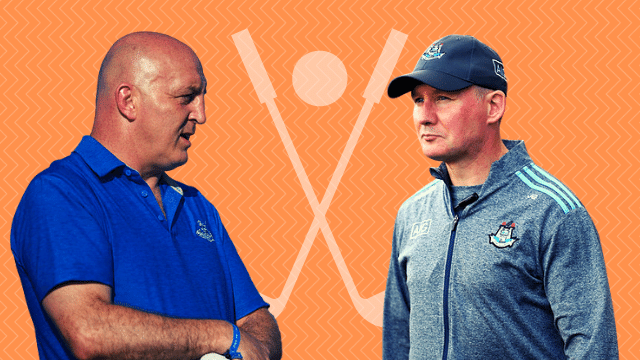