With The World Cup over, sports fans are relishing the timing of The Open Championship on what is suddenly a very bare sporting calendar. Carnoustie will be venue the world has its eyes on for four days later this week, and the Scottish venue is definitely a favourite for casual golf fans, especially in this part of the world.

In 1999, Paul Lawrie won perhaps the most dramatic Open in our lifetime, coming from 10 strokes back to beat the poor, unfortunate, Jean Van de Velde, and his infamous excursion to the Barry Burn. 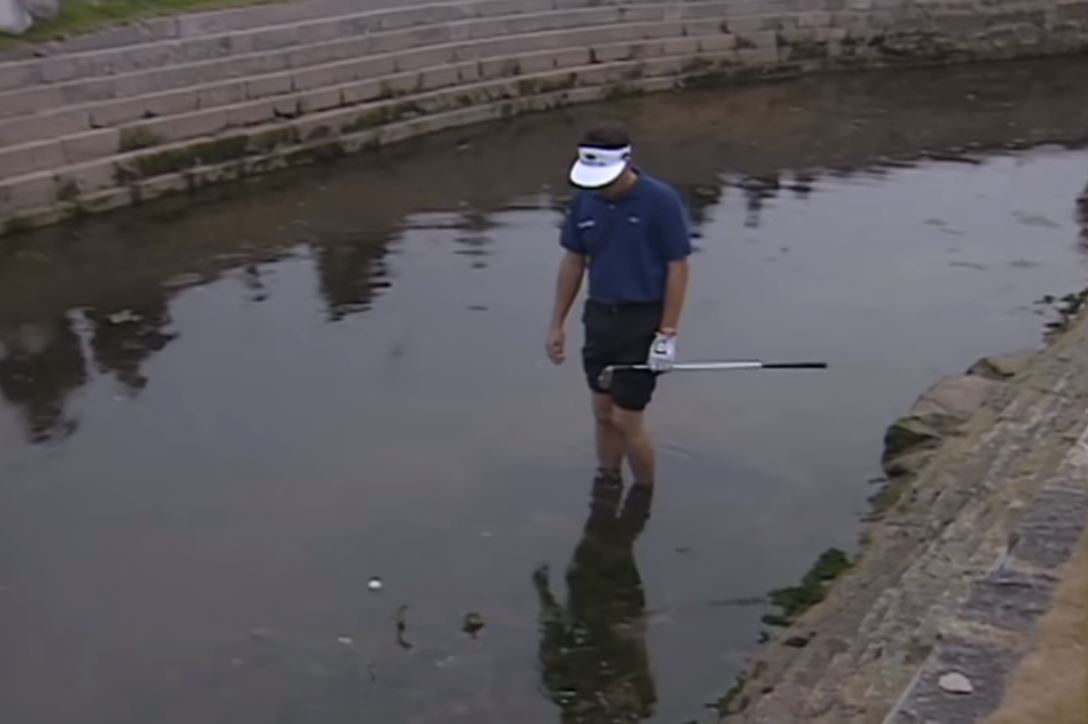 Nine years later, the course became even more iconic, at least in Ireland, when Padraig Harrington ended the long wait for an Irish victory in a Major. Fred Daly's Open win in 1947 was something Irish golf fans were sick of hearing about, and Harrington ended that 60 year famine on that incredible Sunday in 2007.

Seven years later, when Rory McIlroy won the PGA Championship in 2014, Irish golfers had claimed nine of the last 30 Majors played. It was an incredible few years, and all kicked off by Harrington that day in Carnoustie.

The drama of the day itself - coming from six shots back, the playoff with Garcia, the nerves of both players, and the ill feeling that existed between them because of it - all of it perhaps overshadowed the golf played by the Dubliner that week. As well as that, the subsequent successes for Harrington, and for the other Irish golfers, perhaps overshadowed the achievement in itself.

In his emotional interview straight after, he talked about the making of him as a golfer, while holding back tears.

I don't think I was the player destined to go out and do it.

Last year, many viewers to RTE's "Ireland's Greatest Sporting Moment" were surprised that Harrington's first major victory made it into the final of the public vote, alongside Italia 90 and Stuttgart '88. At the time though, this wouldn't have seemed so amazing. The outpouring of relief, joy, and national pride was immense. Golfers and general sports fans could relate to his achievement and his journey.

This was a sports person we could be proud of, achieving the pinnacle of his game, in a worldwide sport. It was one of the great days in Irish sport. We'd take it again this Sunday.

Golf
2 years ago
By PJ Browne
English Golfer Finishes Tied Sixth At The Open With A Hangover
Popular on Balls
Snooker
58 minutes ago
By Gary Connaughton
Alex Higgins & Jimmy White Playing In Pool's Mosconi Cup Is An Incredible Watch
Football
2 hours ago
By Eoin Harrington
Quiz: Can You Name Every FA Cup Final Goalscorer Since 2000?
73

GAA
2 hours ago
By Balls Team
A Tribute To 10 Of The Toughest Men In History Of The GAA
Irish Life
20 hours ago
By Sean Meehan
A Balls.ie Guide To Sexual Consent In The Digital World