How Golfers Qualify For The Olympics: Who Will Represent Ireland In Rio?

How Irish golfers can qualify for the Rio Olympics?

This August will see golf return to the Olympics for the first time since 1904. Rio's Olympic golf course at the Reserva de Marapendi will play host to 60 men and 60 women in two four-day tournaments.

Here is how qualification will be decided for both men and women at the tournament:

How Golfers Qualify For The Olympics

Unlike the majority of most Olympic sports, there is no qualification tournament. Qualifying is based solely on the world rankings as of 11th of July 2016. That means there are seven tournaments left before rankings are set, and we will know who is in the tournament.

The top 15 of each gender will qualify - with a limit of four golfers per country able to qualify from this method. After that, the highest ranking golfers that don't already have two golfers in the field will complete the 60-strong fields. The final criteria is that at least one golfer has to be from each continent and the host nation.

See Also: Golf Channel's Profile On Ireland Has Every Cringeworthy Stereotype You Think Of

How Irish Golfers Can Qualify For The Rio Olympics - Men 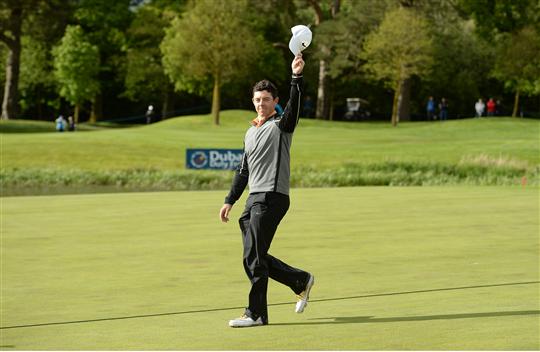 This opens up the possibility for the likes of Graeme McDowell, Padraig Harrington, Paul Dunne, and a host of other golfers who could leapfrog Lowry into Ireland's second spot. 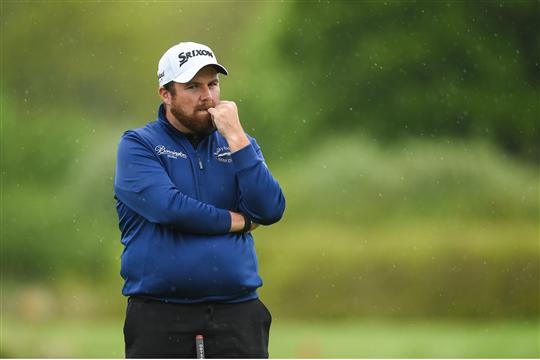 Of the remaining tournaments, there is one major tournament - the US Open, one World Golf Championship in Bridgestone - which Lowry will be the defending champion, and an equivalent European tournament this week - the BMW PGA Championship. 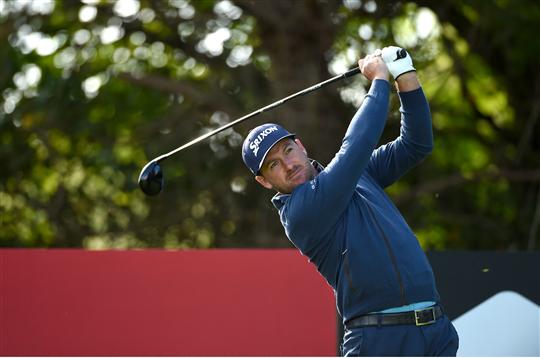 How Irish Golfers Can Qualify For The Rio Olympics - Women 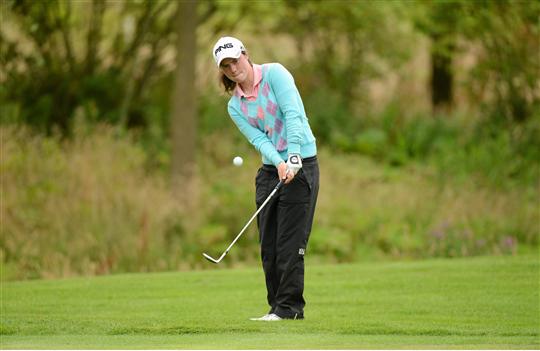 The men aren't the only draws at the Olympics. The island of Ireland has three female professional golfers, and as of now - two are projected to qualify.

Both golfer's are expected to qualify as the highest ranked golfers not yet qualified - allowing world no. 326 Leona Maguire (also the no. one amateur golfer in the world), and no. 414 ranked Stephanie Meadow to represent Ireland. Both golfers get in because

While Maguire is still an amateur, she has still played a limited number of professional tournaments - and the ranking points from those mean that she has enough to qualify for the Olympics. She has qualified for the US Women's Open - which acts as the final qualifying event for the Olympics.

24-year-old Meadow from Jordanstown declared her intention to play for Ireland last June. The former 3rd place finish at the US Women's Open has missed the cut in four of her last five majors - but she should still have enough to qualify.

See Also: It's Time For All The Bullshit Around Rory McIlroy To End Once And For All

Golf
47 minutes ago
By Gary Connaughton
Watch: Rory McIlroy Snaps Club In Half During Frustrating Round In California
2

Golf
47 minutes ago
By Gary Connaughton
Watch: Rory McIlroy Snaps Club In Half During Frustrating Round In California
Golf
1 month ago
By Michael McCarthy
McIlroy Left Bewildered By Bryson DeChambeau's Domination At US Open
Golf
2 months ago
By Gary Connaughton
Watch: Rory McIlroy Clearly Isn't A Fan Of Brooks Koepka's Mind Games
Popular on Balls
GAA
23 hours ago
By Balls Team
Remembering Marty Morrissey's Pre-Match All-Ireland Commentary That Had Us In Tears
3