How To Pronounce 'Padraig' Harrington Correctly From An Irish Person

Can't find a reliable source to pronounce Padraig Harrington the right way? We've got you covered.

As the Irishman captains the European Ryder Cup side this week, there'll no doubt be a slew of Americans who become utterly confused by the name 'Padraig'.

After all, there's not many Padraig's up in Wisconsin. So if you're stuck for words, fear not. Here's how to say Padraig Harrington correctly.

The right way to say Padraig is 'Pawd-rig'.

That was easy. It's not that complicated. Many other Irish versions of Padraig have different spellings, with a common one pronounced as 'Pour-rick'.

'Pawd-rig' is how our golfing champion would like to be known as. You've that one down now.

Now, let us explain 'Harrington' for those who are really in a bowl of confusion. It's pretty much how it's spelt, with less of an emphasis on the 'ton' but more 'tin'.

The right way to say Harrington is 'Harring-tinn'.

There you have it. You now know the right way to say Padraig Harrington so fair dues.

If you want an audio representation for his pronunciation, this clip at 0:26 will be an accurate recreation:

While we're here, these phrases should not be associated with Padraig Harrington:

Top of the morning to ye

He has the luck of a four leaf clover

Harrington has found a pot of gold

Any general mention of leprechauns

We would like to thank all Americans and non-Irish nationals for their co-operation. 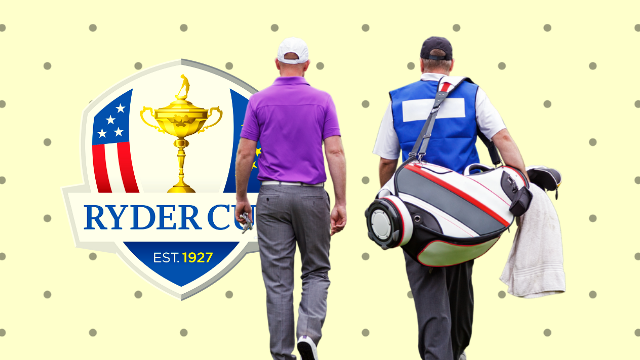