In a new report by the Irish Times, it has emerged that Irish golf courses have suffered the longest shutdowns in the world. Courses have remained shut since the government implemented Level 5 restrictions on Thursday 31st December 2020.

Golf clubs have seen a number of closures this year between lockdowns. Restrictions were initially placed on all sporting activities on March 25th of last year. It's expected golf courses will reopen on the next easing of restrictions, scheduled for April 5th.

According to the Irish Times - if the closures are to remain until April 5th, it will be 27 weeks that courses have been shut in this country. In comparison to those in the U.S, Europe and Asia for example, that's the longest shutdown period in the world.

In the UK, English courses are set to reopen on March 29th, which could affect those in Northern Ireland. Scottish courses have remained open since May of last year.

Golf Ireland warmly welcomes the news that golf will be one of the first sports to resume under the next step of the Northern Ireland Executive’s reopening pathway.

Golf courses were last playable here between December 1st and 31st of last year, following the government's easing of restrictions. An issue arises however regarding inter-county travel and members of clubs in neighbouring counties.

Sport Ireland were successfully granted an exemption to allow members of clubs in other counties to play the sport in December. It's expected they will look for a similar exemption in April, if restrictions on county travel remain.

Given 2km, 5km, 20km and county restrictions in the past - golfers have been unable to play in neighbouring courses for 35 weeks in total. Most courses in continental Europe have remained open since May, with Portugal and some UK countries closing clubs for most of this year.

South Africa, which had seen a new strain of the virus emerge, have seen golf courses open since the beginning of June. Most Asian countries have seen shorter closing periods than other regions in the world.

In total, Irish courses will see a closure of 189 days if golf is to be permissible on April 5th. Northern Ireland will likely endure a total closure of 161 days. 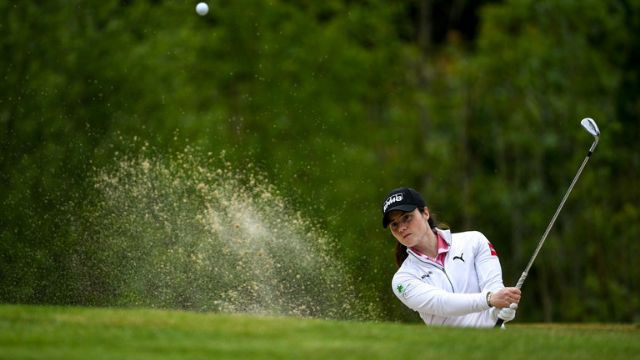 Golf
3 weeks ago
By PJ Browne
Confirmed: Date Set For Reopening Of Golf Courses In Ireland