Down Golfer In Tears After Life-Changing European Tour Win

The 37-year-old from Down won the historic Scandinavian Mixed tournament on 17-under, one shot clear of Adrian Otaegui. The competition pitted male and female golfers against each other for one prize.

For Caldwell - who has been a professional for 13 years - it is a life-changing victory, one which secures his European Tour status.

"There's probably a bit of disbelief, to be honest," he said.

"It's been a dream of mine for an awful long time. A lot of hard work goes into it. It hasn't quite sunk in yet. Hopefully, there's more to come.

"2009 was my first year. I lost my card, played many tours and Challenge Tour over the years. I worked as well in a local golf store. It's a long road. Finally, I'm here."

"The golf club at home, they will probably be going bonkers. Just put a tab on, and crack on guys, enjoy.

"My parents, obviously, they've been with me the whole way. I look forward to talking to them tonight." 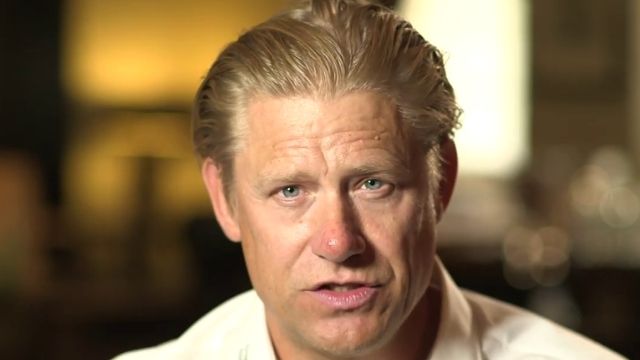