After a long season, Europe's Ryder Cup team will be decided after this weekend's BMW Championship at Wentworth.

While Padraig Harrington will have three captain's picks to round out the team, the nine automatic selections will be finalised after this event.

Most of them have already been decided, although there is still three automatic spots up for grabs. Lee Westwood and Shane Lowry are amongst the names currently in the top nine, with that pair hoping to seal their place in the team over the next couple of days. It is a rather complicated process to decide who will get there. 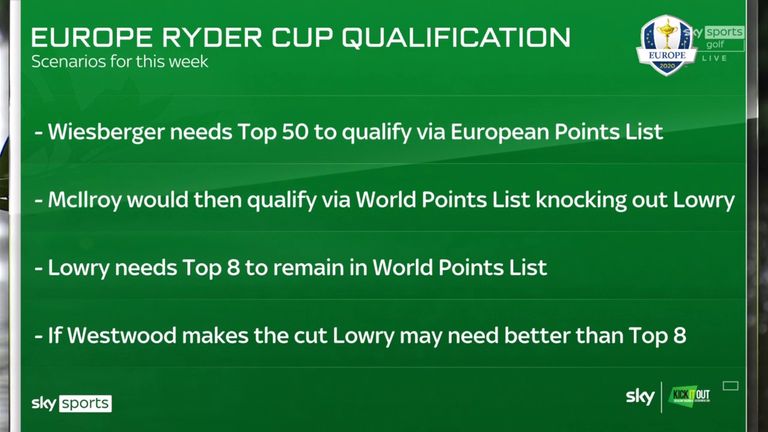 However, Westwood is not a fan of the way the selection process is currently carried out. After all, there is less than two weeks to go until the event at Whistling Straits gets underway.

Speaking to Sky Sports yesterday, the Brit said the way this final tournament is favoured so heavily in the ranking points is unfair to the players taking part.

I'm here to try and win the tournament and Sunday night, if you're in the team, then you start thinking about the Ryder Cup.

There's so many variables, as well, with the way we've set up the qualification this time around. This tournament is heavily loaded compared to everything else we've done, and I think it's something to maybe look at in the future.

You can see how players are reacting to it out on the golf course. You know there's people right in there and they are shooting scores where clearly they have got other things on their mind.

The American team has already been decided, with their captain Steve Stricker allowed to select a massive six of the 12 team members himself.

The European system seems fairer as more players get there on merit alone, although leaving it until this late in the process to decide the places on the team could perhaps be looked at in the future. 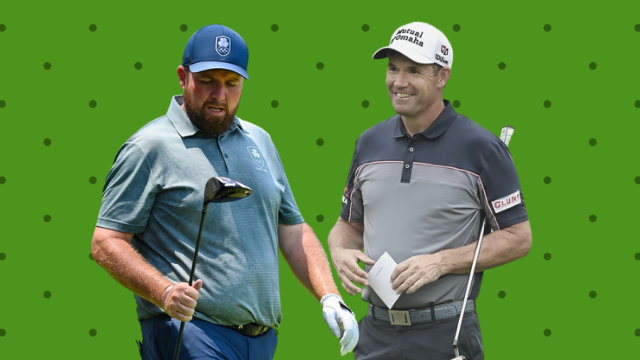