Talk about nerves of steel!

The US Open will reach its conclusion later today, with one man having jumped out to a two-shot lead at Winged Foot in New York.

Matthew Wolff shot an incredible five-under 65 in yesterday's third round, handing him a two-shot advantage over Bryson DeChambeau.

It was an incredible performance for the 21-year old, someone who is only in the midst of his first year as a professional. He finished in fourth-place in his first major appearance at this year's PGA Championship and will be hoping to go a step further later today.

If you think nerves may be an issue for Wolff, one moment yesterday showed that he is as cool as they come.

His drive on the par-five 12th found its way into the rough, landing right beside a divot that was left there earlier in the day. It obstructed the ball's path, and as it was an 'unattached natural object', the rules allowed to be moved.

However, if his ball moved even the slightest amount during this process it would be an automatic one-shot penalty. Wolff decided to go for it anyway, showing the type of precision you would associate with a surgeon as opposed to a professional golfer.

Winged Foot Jenga! 😂@matthew_wolff5 nerves of steel on display in the #USOpen. pic.twitter.com/HlwL6yGtjv

This could prove to be a big moment in the tournament. 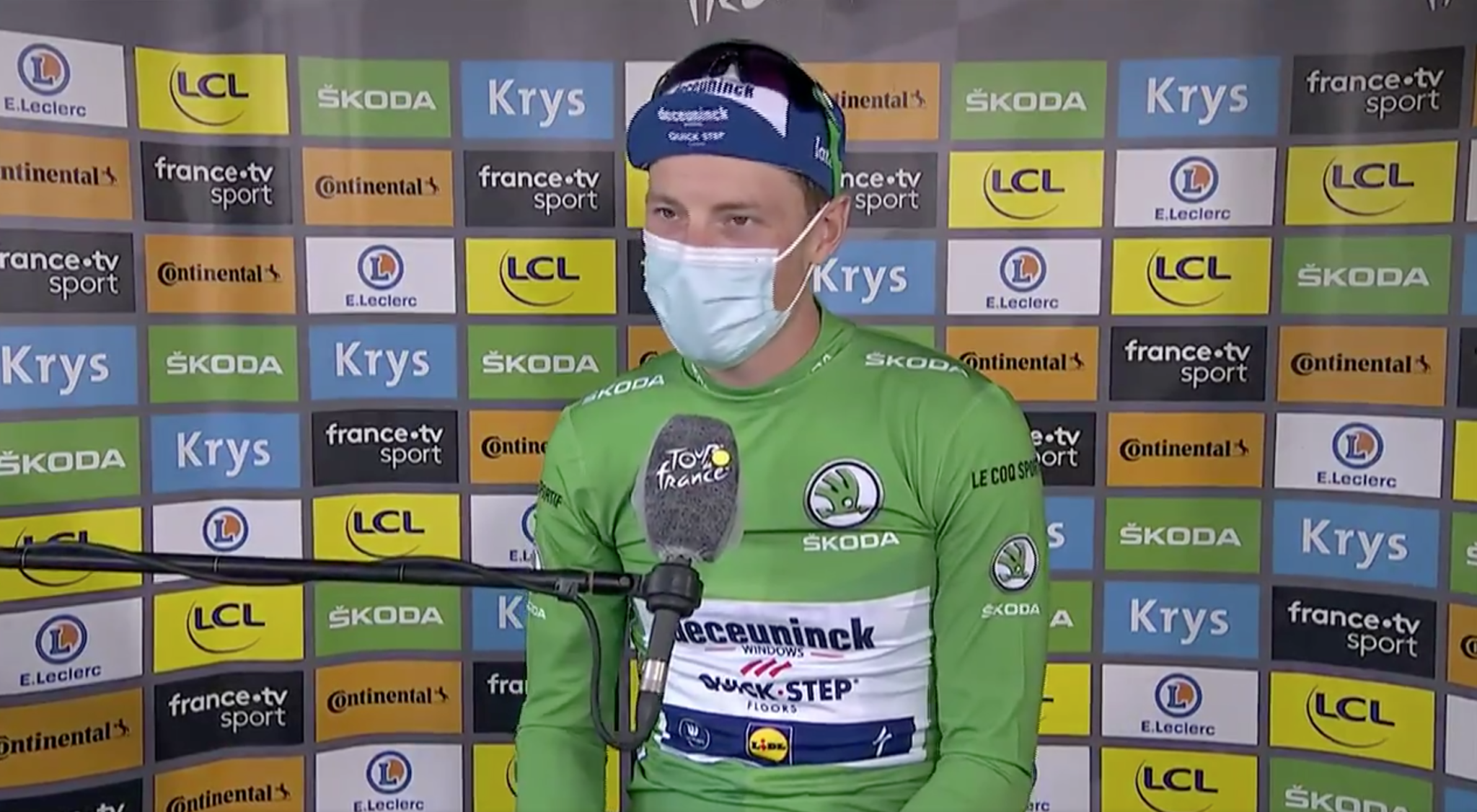 The Rewind
23 hours ago
By Mark Farrelly
Quiz: Can You Identify The Sports Movie From The Screenshot?
24

Golf
1 day ago
By Donny Mahoney
Report: All Irish Golf Courses To Close From Midnight For Six Weeks
2

The Rewind
23 hours ago
By Mark Farrelly
Quiz: Can You Identify The Sports Movie From The Screenshot?
Golf
1 day ago
By Donny Mahoney
Report: All Irish Golf Courses To Close From Midnight For Six Weeks
Fuel
3 days ago
By Balls Team
Bryson DeChambeau's Daily Diet Is Ridiculous
Popular on Balls
Premier League
17 hours ago
By Gary Connaughton
Gary Pallister Reveals Feguson's Dressing Room Reaction To Cantona Kung-Fu Kick
3