Netflix To Release 'Drive To Survive' For PGA Tour

In exciting news for golf fans, Netflix have announced the newest addition to their sports documentary catalogue will be a series on the PGA Tour.

Netflix have become the masters of the sports documentary in recent years, with The Last Dance getting all of us sports fans through the first COVID lockdown, and Drive to Survive leading to a huge surge in popularity for Formula 1 worldwide.

The PGA Tour now look to be the latest sporting body to make the push to Netflix, with the streaming service announcing that a new series on the tour will be filming throughout 2022.

Vox Media will produce the series, with the creative team responsible for Drive To Survive helming the new golf series for Netflix.

Brandon Riegg of Netflix said the new series will allow viewers to see the sport in ways even the most devoted golf fans have never seen it.

Golf journalist Ryan Lavner revealed on Twitter the list of golfers who are slated to participate in the new series and, even though there is no Irish involvement, it is an enticing lineup.

Here are the players currently committed to participate in the new Netflix/PGA Tour doc series:

We already anticipate this series being top of our binge lists at the beginning of 2023. If we can get any of the Irish stars involved, then this Netflix golf series could really be the next smash hit. 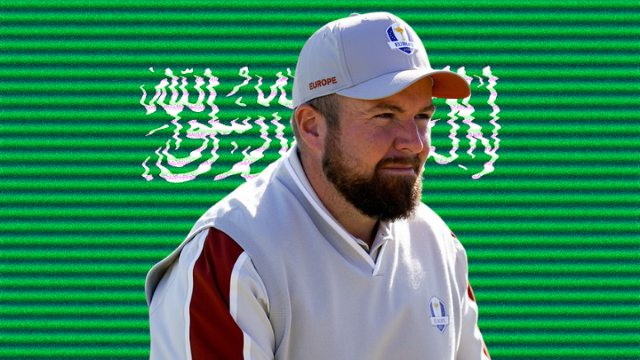