Irish major winner Padraig Harrington does not think that golf's new rules on restricting the length of drivers will do much to curb the rise of big hitters like Bryson DeChambeau.

The new rules, announced earlier in October, are only a "tiny small step" towards stopping the rise of long drives, according to Harrington.

In recent years, the likes of Bryson DeChambeau have grown in stature in the world of golf - thanks in no small part to the spectacular length of their drives from the tee. 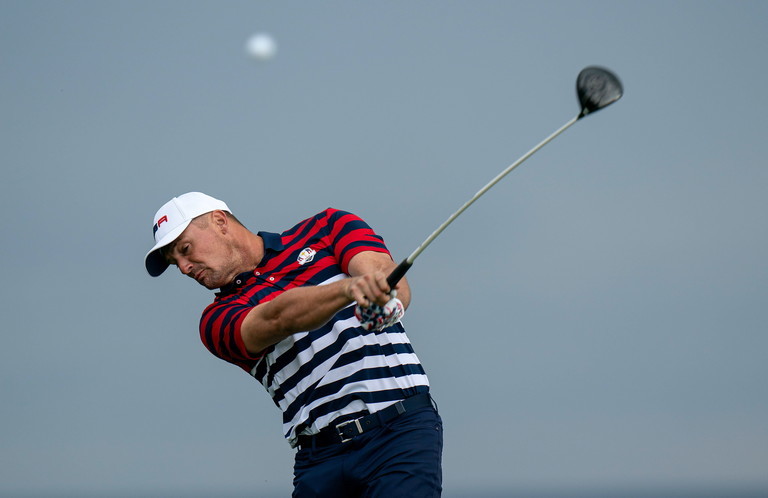 23 September 2021; Bryson Dechambeau of Team USA drives from the ninth tee box during a practice round prior to the Ryder Cup 2021 Matches at Whistling Straits in Kohler, Wisconsin, USA. Photo by Tom Russo/Sportsfile

DeChambeau's incredible distance was on show as recently as September's Ryder Cup, and the golfing authorities have made swift moves in an attempt to ensure the game does not become dominated by these big-hitters.

The R&A and the USGA have moved to limit the length of drivers to 46 inches, after the likes of DeChambeau and Phil Mickelson experimented with clubs in excess of 47.

Harrington, who captained Europe in this year's Ryder Cup, does not think that the moves will realistically have a major impact on the state of play.

It’s only a tiny small step; you might call it a gesture. Players are going to hit it harder going forward, and even if it’s put a small head on it, they will learn how to hit it hard.

They will still hit it far on the tour because everybody is going to swing at it. That’s just the nature of it now. Everybody knows you have to give it a good hit because it’s in your favour and it’s an advantage.

One of the biggest arguments in favour of dialling back driver length is the increasing demands on the sizes of golf courses. With players capable of hitting the ball further year on year, courses are growing in size and taking up more land space.

It was a hot topic around May's PGA Championship, which took place on the enormous Ocean Course at Kiawah Island. Padraig Harrington thinks that the potential environmental impact of decreasing the size of courses has to be seen as a positive.

I really do think there needs to be a rollback in the equipment to stop the ball going so far. I also understand that the ball only goes far in the heat. This is not a problem we have in Ireland. The golf balls perform unbelievably in the heat.

The debate around driver length is sure to rage on - the fact that individual PGA tournaments will not be obliged to enforce the new rules will only see it reemerge as a hot topic week-in-week-out.

For Padraig Harrington, though, it is - for now - a lot of fuss about nothing, with more meaningful change needed soon. 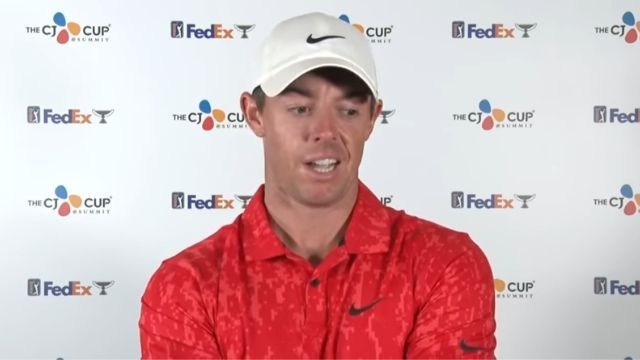