Report: All Irish Golf Courses To Close From Midnight For Six Weeks

Level 5 covid restrictions will be introduced at midnight tonight. While elite outdoor sport will be allowed to go ahead, a whole host of sport has been cancelled and gyms have been closed. This afternoon we have received confirmation that all of Ireland's golf courses will also close for the next six weeks.

A spokesperson for the Department of Sport confirmed the news this afternoon to the Irish Mirror saying 'We can confirm that golf courses must close under Level 5 restrictions.'

'We can confirm that golf courses must close under Level 5 restrictions.'

It means Irish golf courses will remained closed until December 1. The Golf Union of Ireland had yesterday released a statement saying it 'remained engaged with Sport Ireland regarding the impact of the new restrictions due to come into effect' and said it would be keeping its clubs in the loop when it heard the news. There was widespread confusion about whether golf - one of the most popular participation sports amongst Ireland's older population - would be allowed to continue. Mattie McGrath TD had said golf courses would be able to stay open as long as players stayed within their 5km radius.

Back in April, Professor Sam McConkey of the RCSI told the Irish Times that golf is one sport that could be allowed to go ahead with or without a vaccine.

'Golf is played outside in the open air, and almost always two metres away from other players.'

'So my opinion is that playing golf, even two or four players from different houses together, could be done relatively safely if sick people and their contacts stay away, people come dressed and do not use changing rooms, gyms or the clubhouse facilities. A national guidance plan is the best way forward, not each club deciding itself.'

There has been widespread criticism of the decision, both from golfers and mental health campaigners.

Golf courses closing is not the right call. If they are within 5km limit. It’s been so important for so many people I know.

Irish golf courses closed during the first lockdown on March 24 and reopened on May 18. Golf courses have been closed in Wales recently as the UK struggles with a rise in covid.

UPDATE: At 4.45pm today, the Golf Union of Ireland issued the following statement on the closure of courses. 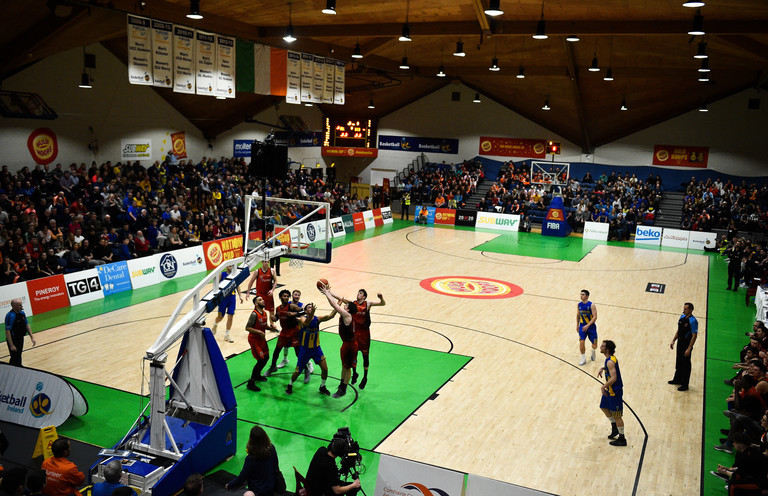