Shane Lowry did not manage to pull off the incredibly rare feat of defending his major title, but it was a still a good showing for the Offaly man at The Open at Royal St George's.

He would finish in 12th position, finishing off what has been a good run for him in the majors over the course of 2021. The 34-year old came in a tie for fourth at the PGA Championship and 21st in The Masters, while also making the cut at the US Open.

Yesterday's result means he has now moved into Ryder Cup qualifying places ahead of the event in September.

Many expect that he will be given a captain's pick by Padraig Harrington even if he were to miss out on automatic qualifying, but Lowry admits he hopes it doesn't come down to that:

I would have liked a better finish but I'm happy with the week overall.

I think there are certain stages of the day when I felt I was in the tournament and I think I've played some of my best golf of the year.

It's such a high-pressure week. I put a lot of pressure on myself in these big weeks and I'm pretty happy how I performed.

I have made a few Ryder Cup points out there today - I'm just doing my best to make sure Padraig doesn't have a headache come September.

My plan is to make the team. If I don't hopefully I'm playing well enough to deserve to be picked.

I feel like I've been great in the big tournaments this year. The Masters I wasn't far away, the US PGA I was close.

I've been close this week so I think my performances have been pretty good.

He is certainly in a strong position at the moment.

For now, his focus will shift to the Olympics with Lowry set t travel to Tokyo to represent Ireland for the first time. 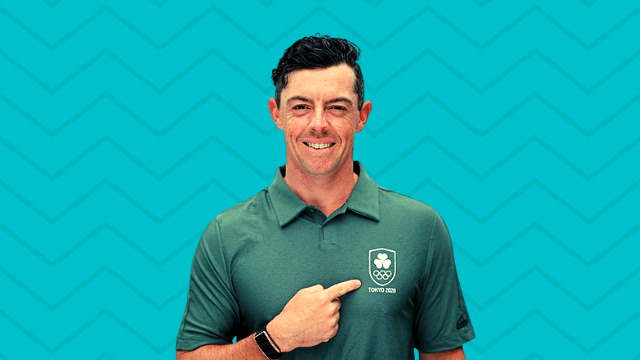