Padraig Harrington says that his friendship with Shane Lowry made it harder rather than easier to select his fellow Irishman for the Ryder Cup.

Lowry, who did not qualify automatically, was one of Harrington's three captain's picks for the tournament. Sergio Garcia and Ian Poulter were Harrington's other selections.

"It actually made it harder for Shane to get in the team. I had to keep checking with the vice-captains. You know, 'I'm not biased here. This is right. Don't let me be distracted here because Shane is my friend'.

"It was with the support of the vice-captains I was able to give him the nod, and I was thrilled with that.

"There's downsides to this job, having to tell the guys that weren't getting the picks, but having to tell Shane that he got the pick was a big thrill of mine that he is a friend of mine and knowing that it was the right thing to do, it wasn't me being unconsciously biased."

The Irishman will be making his #TeamEurope debut at Whistling Straits. pic.twitter.com/sco5jZ7Ta4

How Shane Lowry found out about Ryder Cup selection

Lowry - a Ryder Cup rookie - was sitting with his father in the players' lounge at Wentworth following the BMW PGA Championship when he discovered that he had been selected.

"I was sitting in the players' lounge with my dad and everybody was getting a bit nervous, people calling me and stuff like that," said Lowry.

"I was called over to the office, I was called into the principal's office and he just gave me a hug and said congrats, and we had a little conversation.

"It was obviously very special, a very special moment. I had my dad there. He's gone off to the airport now, but we got a great picture of the two of us when we both found out. That's very cool, stuff like that." 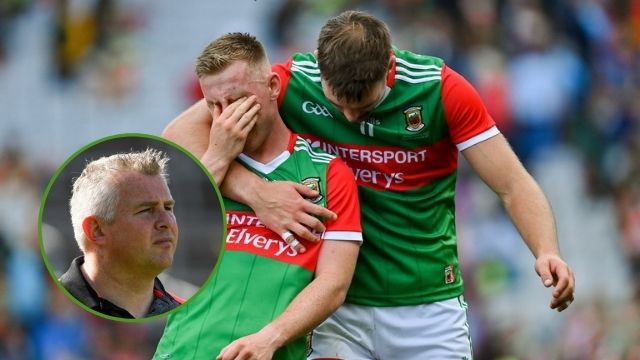