Shane Lowry: 'Who Knows When I'll Be Able To Go Home To Ireland'

Shane Lowry's plans for the next while are in disarray, partially due to new Covid-19 rules in Ireland.

The United States being added to the list of mandatory hotel quarantine countries means that Lowry's caddy, Bo Martin, will not be on the Offaly man's bag for at least the next tournament. Lowry said that Martin is travelling from the US to Ireland to get his second vaccine dose.

"I'm playing at Hilton Head next week," said Lowry after he finished tied for 21st at The Masters over the weekend.

"I have no idea what I'm going to do after that because my caddy has to go home tomorrow night.

"I have no idea what my schedule is going to be leading up to the Open, but it's definitely going to be mostly over here [in the US]. I don't know if I'll get back to play in Europe at all.

"Ireland brought in a quarantine rule from the U.S. for some strange reason on Thursday, and we just had to make a decision. [Bo's] waiting on his second dose of vaccine back home, I think, and he needs to go home and get everything sorted. I don't expect anyone to spend two weeks in a hotel for me in quarantine. I'm not going to do it, so I don't expect anyone else to do it.

"There's a couple of guys who aren't playing next week and they're out there looking for a job. So I'll find a caddy out there somewhere."

The 2019 Open winner added that he will likely be without his coach for the next two majors.

"You know, it's pretty shit for me, to be honest, because I know things are tough for everybody at the minute, but my coach and my team are going home tomorrow, and I probably won't see them until the Open," he said.

"It's not great, you know, because I want them over here for the big tournaments, the PGA and the U.S. Open. We'll see what happens. I don't know. Maybe there will be exemptions or something. I have no idea.

"We're an Olympic sport now. Maybe we should get an exemption. I have no idea."

"I think right now, if you look at what the Irish government are out there doing, I think the Irish Open is going to be in trouble because they're out there putting France, Germany, and the U.S. on a quarantine for two weeks", said Lowry.

"So I don't know what's going to happen there." 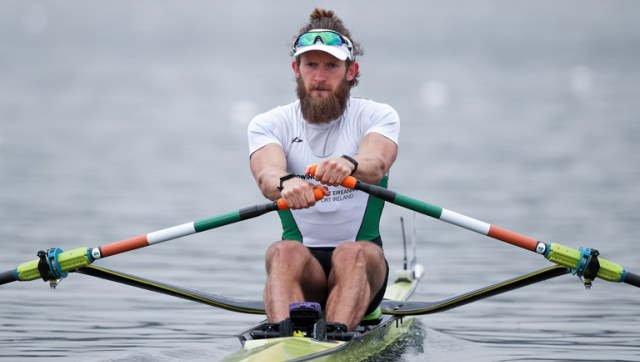