Shane Lowry says his wife Wendy was the subject of verbal abuse from the Whistling Straits crowd at the Ryder Cup over the weekend.

The Offaly man played in the Friday and Saturday afternoon fourballs, sinking a putt on the 18th of the latter to seal a point for himself and Tyrrell Hatton. Lowry lost his singles match to Patrick Cantlay on Sunday as Europe suffered a record 19-9 defeat at the Wisconsin course.

"Look, I didn't think it was that bad until I asked my wife what it was like for her, and they got dog’s abuse coming around as well," Lowry said at St Andrews ahead of the Alfred Dunhill Links Championship.

"I finished my match on 16 on Sunday and I was walking back down to follow the other groups and I got a huge ovation off the crowd in the grandstand on 16, that was pretty cool. And I thought I get on well with the crowd last week as best I could.

"But they are obviously a home crowd and they are going to be a partisan crowd. But some of the stuff is not very nice. But look, that's just the way it is. Some people are idiots, especially when they drink.

"Nobody turns into a genius drinking, and that's what they were doing last week. Especially if you were out in the afternoon matches, it was loud." 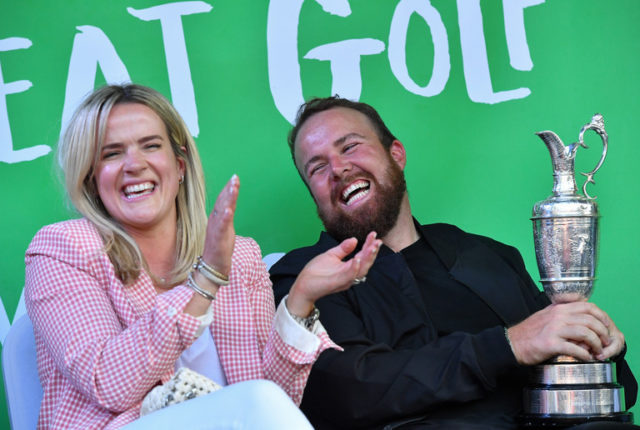 23 July 2019; The 2019 Open Champion Shane Lowry with the Claret Jug and his wife Wendy Honner at his homecoming event in Clara in Offaly. Photo by Piaras Ó Mídheach/Sportsfile

Lowry said that it was difficult having a crowd which offered no applause for European players. He added that he had warned his wife and father Brendan that there was likely to be abuse from the crowd.

"I knew it was going to happen," he said.

"I said it to my wife at the start of the week. And I warned my dad not to get involved with anyone. It’s just the way it is.

"Bethpage in 2025 is going to be horrendous. But it will be a great chance to shut them up. That’s the way I see it. When I’m out there that’s what I’m doing. There is nothing better than holing a 20-footer and turning around to see them all standing there dead silent. It’s amazing." 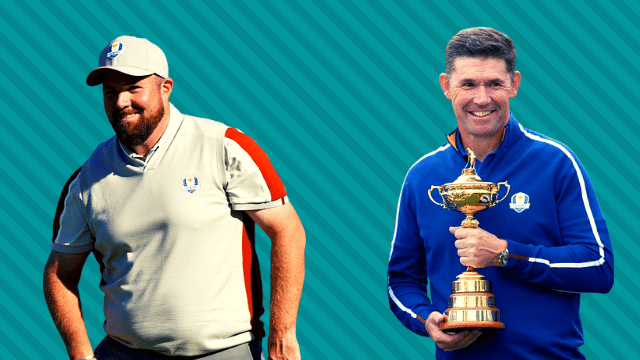 Golf
1 day ago
By Jonathan Byrne
5 Things Sky Sports Can Improve Upon With Their Ryder Cup Coverage
Golf
1 month ago
By Gary Connaughton
Paul McGinley Thinks Next Ryder Cup Captain Must Bring One Thing Back To Team Europe
Golf
3 months ago
By Gary Connaughton
Report: Ball Issue Forced Into Harrington Last Minute Ryder Cup Change
Popular on Balls
GAA
2 days ago
By PJ Browne
Insane Drama As Late TJ Reid Goal Sends Ballyhale Into All-Ireland Final
Rugby
1 day ago
By Colman Stanley
Yesterday Was Not The First Time Wayne Barnes Sent A Player Off For Getting Lippy
Rugby
22 hours ago
By Colman Stanley
Champions Cup Predictions And Permutations For The Irish Provinces
The Rewind
2 days ago
By Jonathan Byrne
The Definitive Ranking: Deli Items Ranked From Best To Worst