Some disturbing news has come from California this evening where Tiger Woods was involved in a single vehicle traffic collision. The 15 time major champion was the driver and sole occupant of the vehicle which sustained "major damage," according to LA County's Sheriff's Department.

Woods was taken from the vehicle with the "jaws of life" and rushed to hospital in an ambulance.

This morning @LMTLASD responded to a roll-over collision in which @TigerWoods was injured. Please see our statement... pic.twitter.com/cSWOxKZC1w

Woods' agent Mark Steinberg has given an update on his client's condition to Golf Digest, claiming that Tiger has sustained "multiple" leg injuries and "is currently in surgery."

NBC LA over the scene where Tiger Woods crashed this morning in LA county ... you can see heavy damage to the SUV #nbc4ny pic.twitter.com/lT4KddIqOb

The 45-year-old has been out of action recently after undergoing a fifth back surgery, but speaking on American TV last weekend, said he was hopeful of being fit for The Masters in April.

SEE ALSO: 'The One I Get The Most Is, 'How Can You Be Irish When You're Black?'' 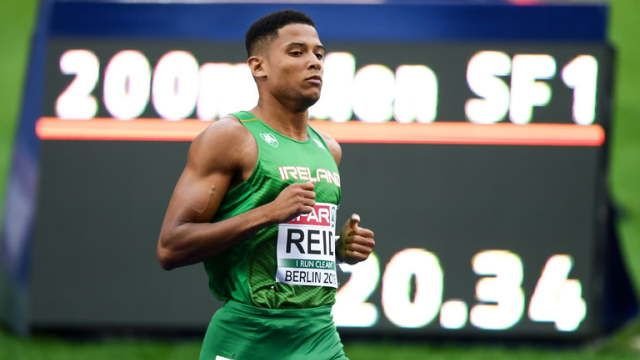