Tiger Woods may be coming towards the end of his career at the top level, but it appears that his name could be carried on in the sport.

While Woods would become a global phenomenon in the 1990s, he had been well known in golfing circles long before that. He was a prodigy as a child, shooting a 48 over nine holes as a three-year old.

He would break 80 shots by the age of eight, going on to win pretty much every junior golf championship available at the time.

It appears he may have passed some of that talent onto his son.

Now 11-years old, Charlie Woods has started to play on the same junior circuit that his father did. He has experienced some success too, winning a US Kids Golf-sanctioned event at Hammock Creek Golf Club in Florida over the weekend.

Charlie Woods mowed down some kids last weekend in a local US Kids Golf event in Florida. Shot 3-under 33 for 9 holes to win by 5! pic.twitter.com/d6hjL2aJWL

Woods has caddied for his son in a number of competitions since he started playing competitively.

Speaking to Golf TV recently, he said that Charlie was getting more serious about the sport.

I’ve kept it competitive with his par, so it’s been just an absolute blast to go out there and just, you know, be with him. It reminds me so much of me and my dad growing up. 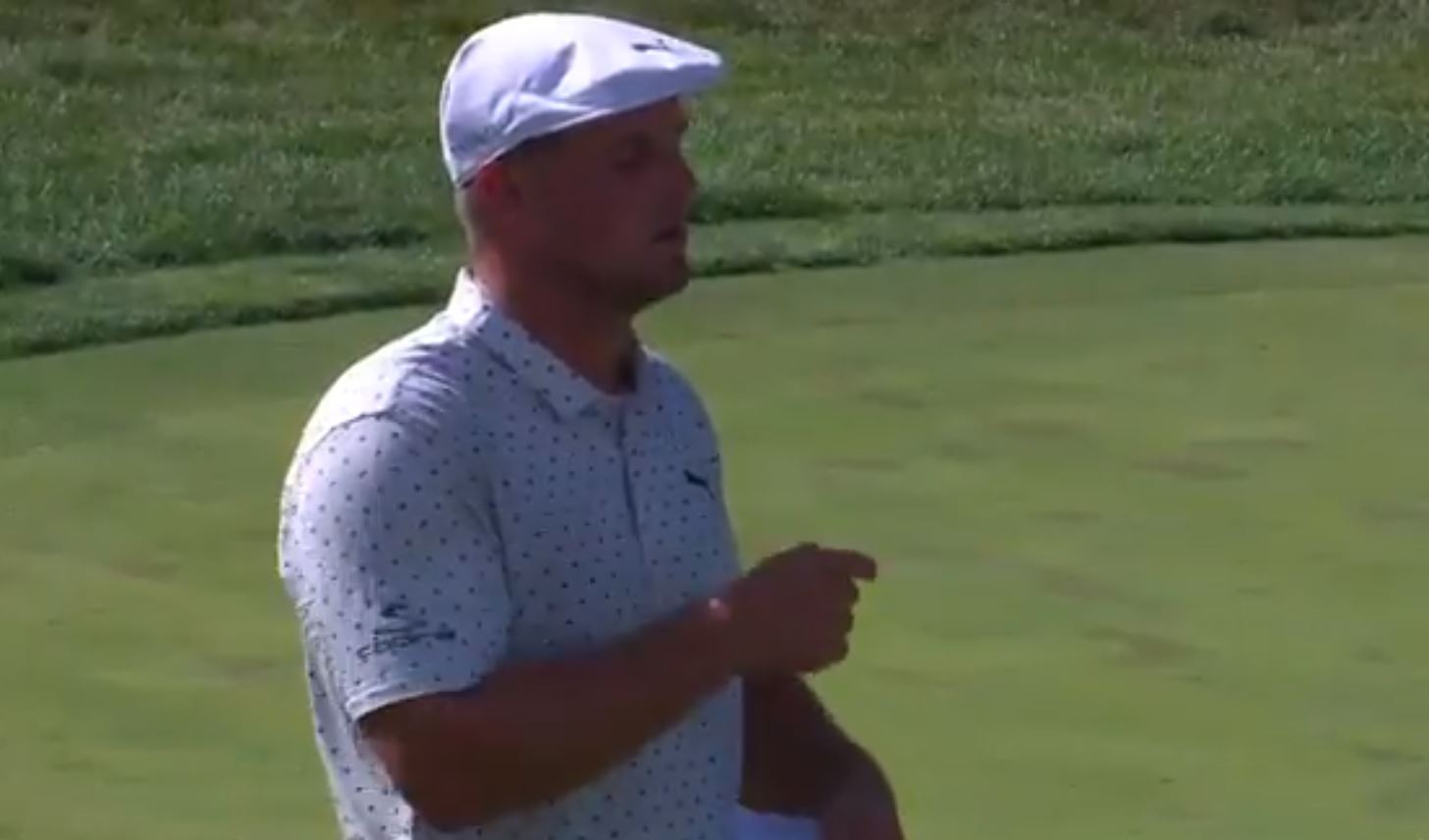