A Donald Trump owned golf course has been stripped of its status as the venue for the 2022 PGA Championship.

Trump National Golf Club in Bedminster, New Jersey had been due to hold one of the sport's four major championships next year. It was set to be the first men's major at the venue having previously hosted the US Women's Open in 2017.

However, the PGA of America Board of Directors last night voted to move the event, with the recent political unrest in the United States the reason for the decision.

"The PGA of America Board of Directors voted tonight to exercise the right to terminate the agreement to play the 2022 PGA Championship at Trump Bedminster." — Jim Richerson, PGA of America President

The PGA of America Board of Directors voted tonight to exercise the right to terminate the agreement to play the 2022 PGA Championship at Trump Bedminster.

It has become clear that conducting the PGA Championship at Trump Bedminster would be detrimental to the PGA of America brand and would put at risk the PGA's ability to deliver our many programs and sustain the longevity of our mission.

There is no decision on the new venue for the 2022 championship as of yet.

With his presidency set to officially end on January 20th, this is the just the latest blow to Donald Trump's brand.

Many are calling for a second impeachment process to be started against Trump for his role in the recent violence at Capitol Hill, while he has also been banned for every major social media platform.

We're sure he will take this decision well... 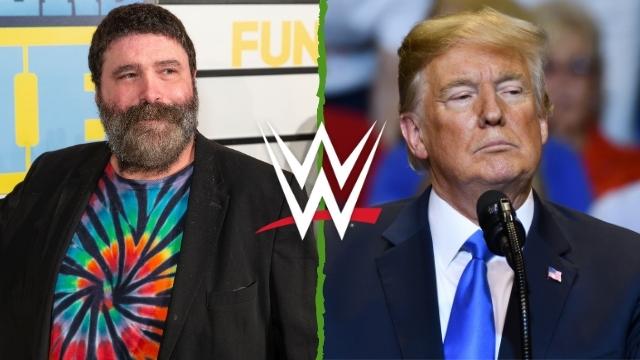