Where To Watch Tiger Woods? TV Details For Tour Championship

Heading into the final day of the PGA Tour's Tour Championship with a three-shot lead, there was a palpable sense of excitement surrounding the involvement of Tiger Woods as this evening's final round tee'd off. Still an incomparable draw for many fans of golf, there will be a huge interest in discovering whether or not the American golfer can capitalise on his recent upturn in form. With the 2018 Ryder Cup only a week away, we have all the TV details about where to watch Tiger Woods?

Where to watch Tiger Woods?

Tiger Woods headed into the final day of the 2018 Tour Championship with a 2-shot lead. A two-time winner of this tournament in the past, it is one of the high-profile events on the PGA Tour.

The Tour Championship is being hosted by the East Lake Golf Club in Atlanta, Georgia.

What time does it start?

Tee-offs for the final day began at shortly before 5:00pm Irish time. However, Tiger Woods - alongside Ireland's Rory McIlroy - began his round at around 7:00pm Irish time.

Where to watch Tiger Woods?

Sky Sports have you covered for the final round of the Tour Championship. They will be broadcasting the tournament on Sky Sports Golf and Sky Sports Main Event.

Coverage will start on the former at 5:30pm Irish time, while the latter will pick up coverage from 7:00pm. 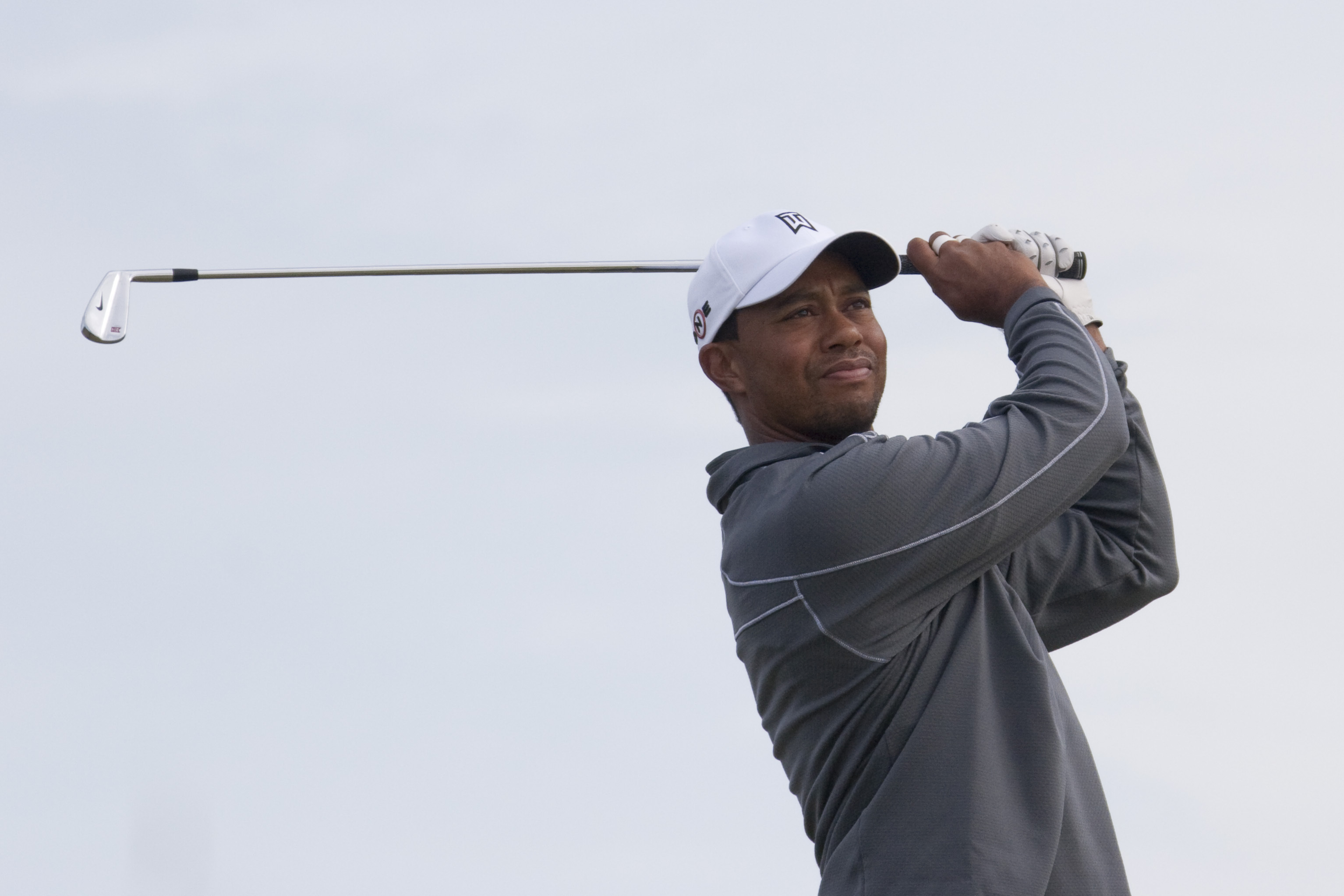 Continuing on his incredible rise after seemingly looking set to exit the sport with a whimper, a win in Georgia would signal Woods' first tournament success on the PGA Tour for five years.

So, to wrap that up one more time. Where to watch Tiger Woods? Well, Sky Sports Main Event / Golf has you covered.