Tiger Woods 'Recovering And In Good Spirits' After Car Crash

A statement released on Tiger Wood's Twitter account revealed the golfer is "in good spirits" after moving hospital for treatment after a car crash on Tuesday.

The 15-time major champion was moved to a new facility to receive follow-up procedures in the Los Angeles area.

Woods suffered fractures to his tibia and fibula in the accident on Tuesday, where his vehicle rolled over off the road in the Rancho Palos Verdes area.

His family have thanked those that have sent well wishes, and the statement reads there is no other update at this time on his recovery.

Tiger was on his way to participate in a shoot for Golf TV on Tuesday morning with NFL stars Drew Brees and Justin Herbert. He had previously filmed with celebrities on Monday including Justin Timberlake and Jessica Alba.

The initial hospital procedure Woods received involved surgeons placing a rod in his tibia and stabilising his foot and ankle with screws and pins.

L.A County Sheriff Alex Villanueva told media after examining the crash that it was "purely an accident". He said the accident could have "been a fatal crash" if his car hadn't remained intact.

Questions have been raised if Tiger can recover from the accident to play golf again. At this time, it remains uncertain. The full extent of his injuries won't be known until he's received all necessary medical treatment.

Woods had undergone back surgery earlier this year with the hope of recovering in time to play in the Masters in April.

See Also: Golf Hall Of Famer Sorenstam To Return To LPGA After 13 Years 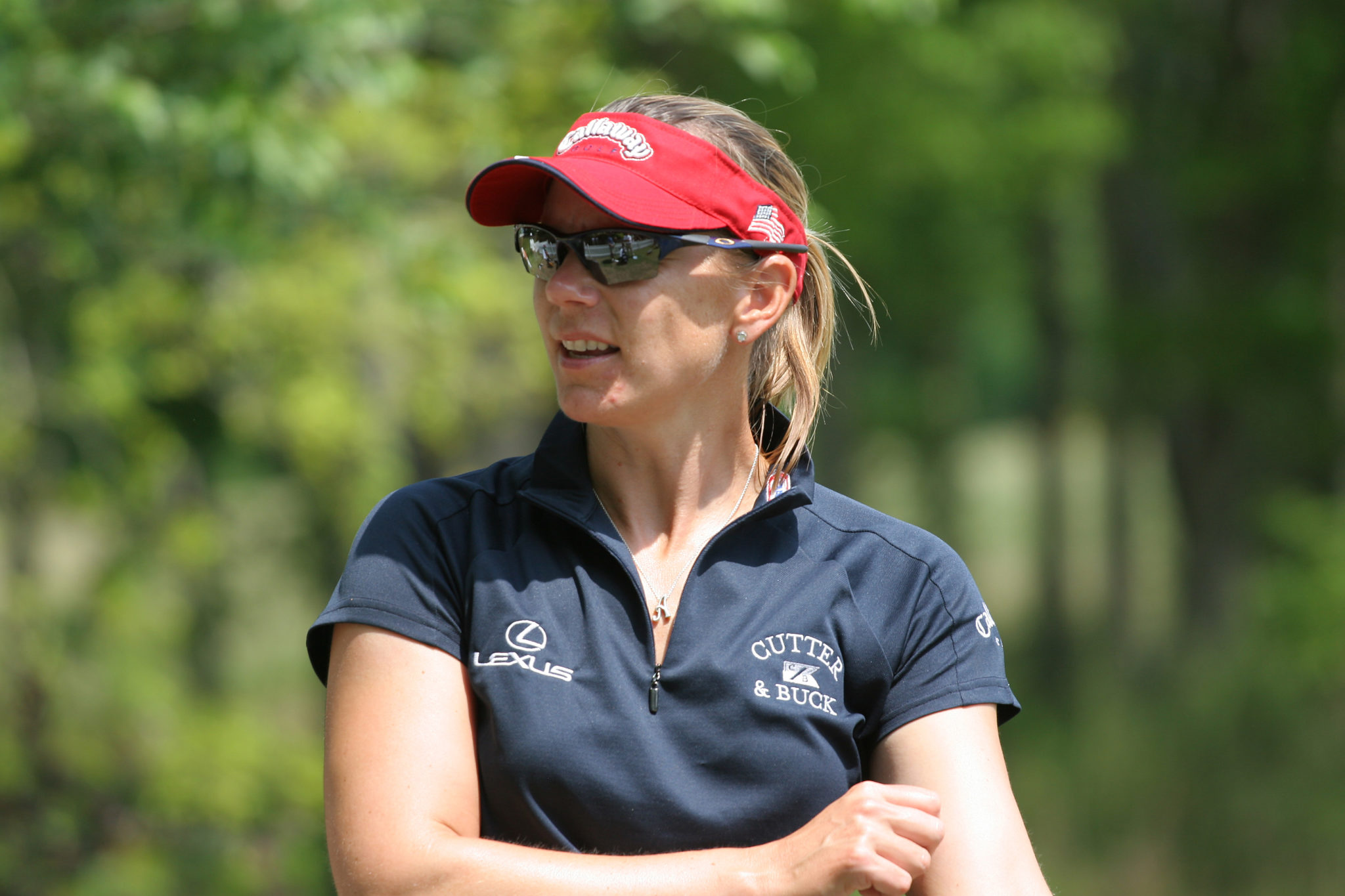