Debbie O'Rourke: 'Once They're Finished Racing, Finding Them A Home Is Great'

This is the third in a series of articles on up-and-coming young Irish greyhound trainers. Click here to read about Deirdre Barry and Margaret Bolton.

Greyhound racing in Ireland - like most popular sports - is a family affair.  21-year-old Debbie O'Rourke from Dublin is third generation in her family to work with greyhounds, and she's absolutely mad about it.

Debbie grew up in the sport as her grand-dad Liam O'Rourke is a tailor turned trainer. Liam "has been in the stalls with greyhounds all his life” and has been training dogs like Ballymac Bondi around Garristown, and because of this, Debbie was raised with a love for greyhounds. 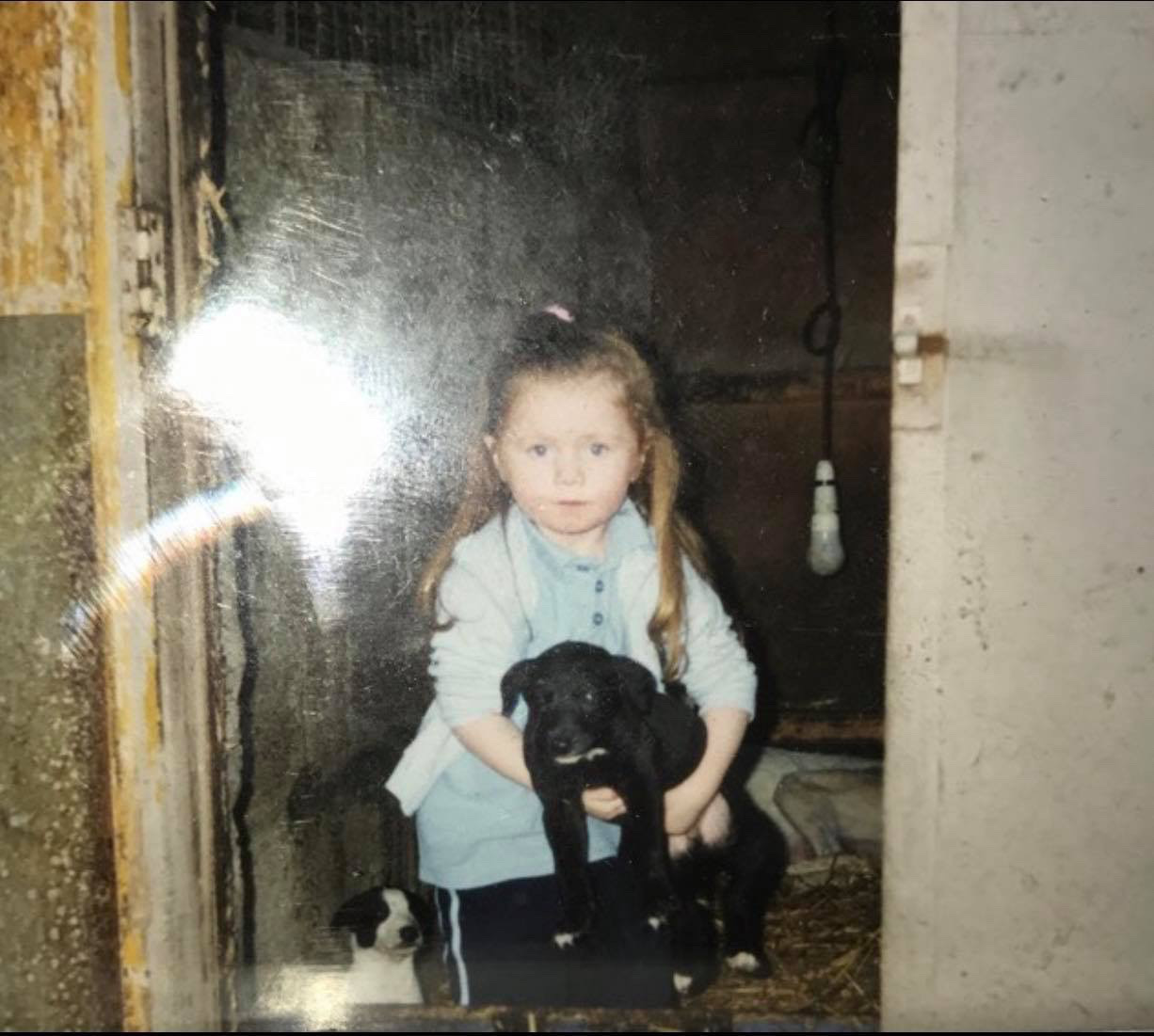 “I never really imagined doing anything else anyway, obviously I was interested in other things but obviously dogs are my life,” she said

Debbie, who is an assistant trainer to her granddad, focuses mainly on finding all the dogs she trains new homes once they are finished racing. Last year Debbie and Liam managed to successfully rehome 14 dogs and have so far managed to rehome 8 dogs this year.

Currently caring for nine puppies, she is expecting another litter of puppies in the coming weeks and says watching the dogs grow up is one of her favourite parts of the job. And also enjoys seeing them with their new families once there racing career is finished.

"Once they're finished racing finding them a home is great and getting the photos back from the new owners or them keeping in contact is nice as well because you now the dogs are being looked after."

While COVID-19 grounded racing to a stop it did allow Debbie to focus on helping some of her dogs find homes.

“Lockdown wasn’t too bad and gave us a chance to look at the dogs. And we found a lot of dogs homes during the lockdown, there were people starting to look at greyhounds and give them a chance”

Despite the long lay off, her dogs have come back from the break strong, winning six races last week.

"We came back and we were going well. We had six winners there last week so it wasn't too bad. All our dogs are really fit from lockdown. They were never let off or left to lie. So they are starting off really well again."

Alvin getting the win after 4 months off 😆 pic.twitter.com/O4ZWeFxoPh

A Young Woman In a Mans World

Growing up surrounded by dogs has brought a lot of joy to Debbie's life and she admits that while growing up there were times she didn't get to do things other kids got to do.

"Obviously it was different like it was worth it definitely, but you always feel like you don't get to do what kids get to do and stuff but I don’t feel like I missed out on anything, I feel like it was definitely worth it. So it's thought me a lot like about people." 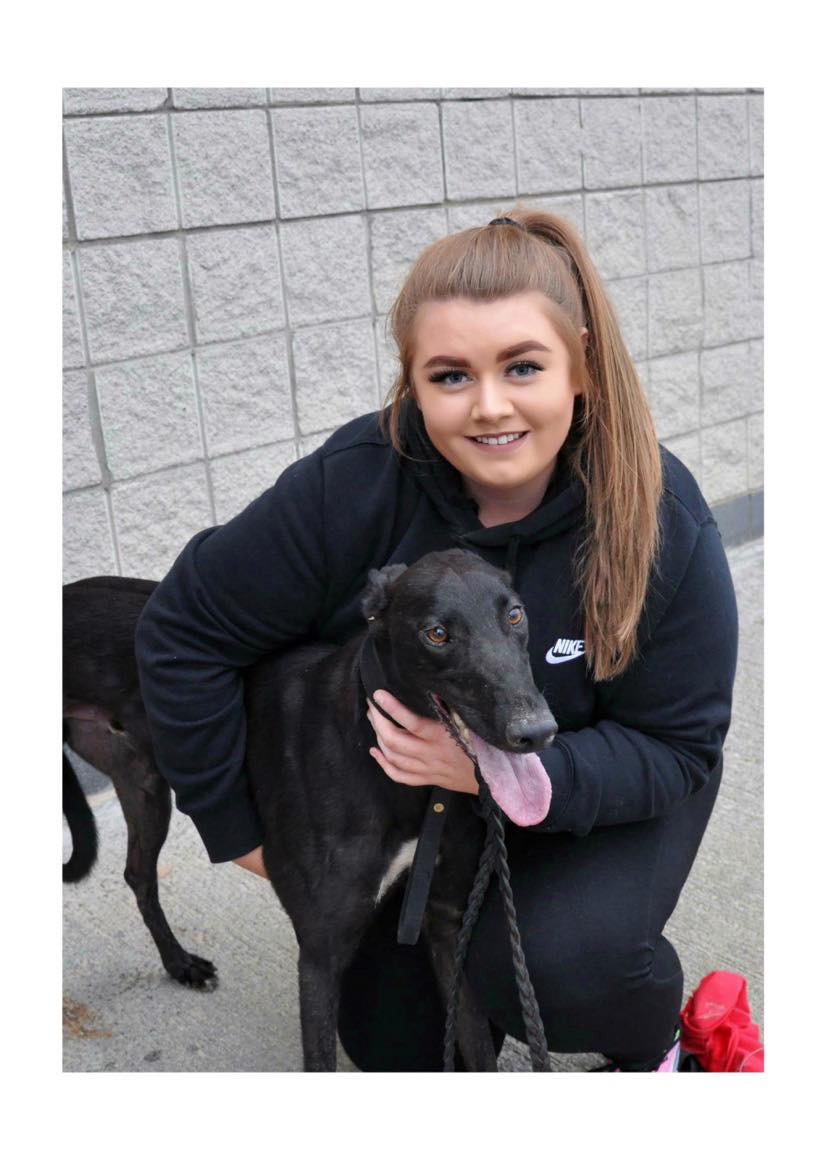 Despite being a young woman in a male-dominated sport Debbie doesn't believe she is treated any differently. According to O'Rourke, she hasn't faced any discrimination while growing up in the sport and has made friends for life along the way. Although she says you will always hear one or two stories.

"There's always jealous people who no matter what you do are not gonna like it but most of the people are great and supportive, " she said

"There's a lot of great people involved in the sport that help you out and to be fair I've made a lot of great friends along the way that will probably be friends for life," she added.

Greyhound Racing
4 weeks ago
By Ryan Carrick
'You Have To Walk In With Your Head Held High And Let Your Dogs Do The Talking'
Greyhound Racing
1 month ago
By Sean Power
Meet Deirdre Barry, Mullingar's Self-Starter In The Greyhound Game
Popular on Balls
Football
18 hours ago
By Jonathon Lynam
Celtic Matches Postponed As Club Severely Criticise Bolingoli Over Spain Trip
3