Things didn’t go to planned at Towcester last Saturday night with Ireland’s quartet of runners in the final of the Star Sports & TRC English Derby failing to land a glove on the hugely impressive winner Thorn Falcon.

The result couldn’t have gone any better for Belgium born trainer Patrick Janssens as he sent out both the winner Thorn Falcon and runner-up Kilara Lion. There is no plan in place for Thorn Falcon, but given his youth and abundant talent, he will draw in the crowds where ever he turns up.

There is scarcely a break in the greyhound racing calendar, however. Once the English Derby came to a conclusion, attention quickly switched to proceedings on this side of the water with the Irish calendar now entering the busiest and most important period of the year.

The final of the Corn Cuchulainn, the sole six bend classic, will feature at Shelbourne Park on Saturday, while another classic, the Bar One Irish Sprint Cup gets underway at Dundalk the same night. To add to the top-class action on offer, the Shelbourne Champion 550 also draws to an end at Shelbourne on Saturday.

The Corn Cuchulainn was first run in 1961 and, in those sixty years, some truly wonderful greyhounds have raced to glory in the classic. Remarkably, only Airmount Tess has won the competition twice, doing so in 2016 and 2017.

Ballymac Kingdom has the opportunity to repeat that achievement on Saturday. Liam Dowling’s brilliant tracker has been running extremely well in recent weeks and will wear the orange jacket of trap five in the decider.

He was only entered following his unlucky elimination from the English Derby at Towcester but one could be forgiven for believing it was fate should he go on to land the prize for the second year running. He certainly has the ability to defend his crown although the draw could have worked out better and, if he is to lower the colours of the favourite, Bockos Brandy, he needs to be at his very sharpest.

Bockos Brandy set the standard in the semi-finals, coming from a mile behind Priceless Jet to lead on the run in. The final could follow a similar script with Priceless Jet again looking likely to go clear. The Paul Hennessy trained star does struggle to see out the final fifty yards, however, and that could leave the door open for Bockos Brandy to pounce late.

Others worthy of a mention include the talented Ballymac Wisdom, who has the best of the draw on the fence and Burgess Elite, but one suspects Bockos Brandy might have too much ammunition or her rivals and she is selected to come home in front.

The Champion 550 also feature a flying female in the form of Ballymac Ariel. One of the most exciting youngsters of recent years, she seems to have put a disappointing open half of the year behind her and will start an odds-on favourite to land the €7,500 prize this evening.

If producing anything like her semi final effort when posting a stunning 29.07, Liam Dowling’s starlet can come home clear. Deadly Destroyer is nominated as the main danger but he faces a tougher drawn than Ballymac Ariel and may need a little luck to land a telling blow.

Meanwhile, an hour up the road at Dundalk, the real speedsters of the Irish track scene will be flexing their muscles in the opening round of the Bar One Irish Sprint Cup. Established sprinters like Brodys Magic, Deadly Big Show, Seomra Nate, Skylight Blake and Ballinakill Jet will be taking on some exciting newcomers to the sprinting game.

Good Cody, in particular, looks very exciting and he could be a big player in the competition. Three will qualify from each of the thirteen opening round heats with a further nine fastest fourth place finishers making up 48 for the second round. 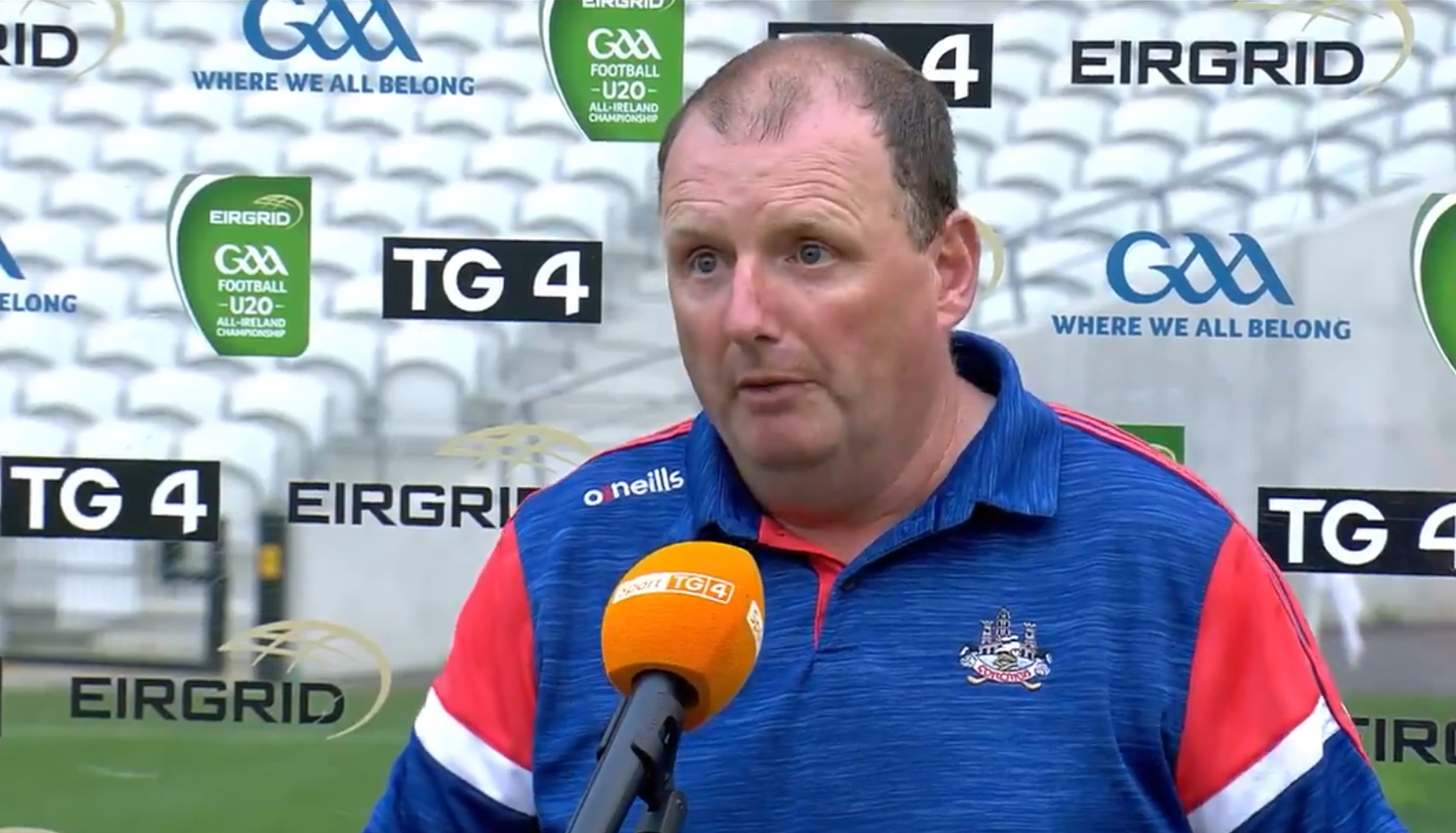