There is less than a minute and a half of actual racing action remaining in the 2021 Matchbook Betting Exchange Irish St Leger and yet there is so much drama, and a potential plot twist or two, still to come in the final classic of the year.

As with so many of this year’s classics, the Leger seemed destined to be won by one of the lesser exposed, progressive young greyhounds in the line-up. It just so happens there are two such greyhounds now heading the market after both Part Blake and Russian Glory maintained their unbeaten record in the competition in last week’s quarter finals.

The Graham Holland trained kennel companions have very similar qualities and both are currently in irresistible form. The draw has also been kind to both and, should things go to script, the pair will remain unbeaten in the competition ahead of meeting for the first time in next weekend’s €30,000 to the winner decider.

Part Blake is now the clear favourite for outright success. It only seems like yesterday that he caught most on the hop in the opening round, leading throughout to lower the colours of the then outright favourite Explosive Boy.

After two very similar displays in the subsequent rounds, it seems safe to say he is amongst the very best in training. His latest run, a 29.24 return, was a bit special. In fact, only one greyhound has ever gone faster at Limerick for the 550yd trip and, were he to repeat that sort of run in his semi-final, he would almost certainly come home clear again.

The main threat to Part Blake comes in the form of last year’s beaten Leger favourite Ballymac Wild. Liam Dowling’s star is perhaps the most popular greyhound in training after a career that has seen him challenge for almost every major honour. He is a dual classic winner and is clearly as good as ever if recent evidence can be believed.

He will really need to be at his sharpest on Saturday, however, as Part Blake has the early speed of a top sprinter, the back straight pace to match any greyhound in training while also seeing out every inch of the 550yd trip.

In short, he looks the complete package. Part Blake is a confident choice to continue his winning ways at the expense of Ballymac Wild with Priceless Jet nominated to finish best of the rest.

Russian Glory is very similar to Part Blake in terms of racing style. Whether he is quite as fast just yet is open for debate but at just two years of age he continues to improve. After just seven career starts, he is on the verge of a first classic decider and the draw has certainly been kind.

Drawn in trap four in the second semi-final, the brilliant son of Droopys Sydney should have room to race in the early yards with former English Derby champion Deerjet Sydney certain to cut inwards from trap three.

If he makes use of the extra space and dictates into the bend as expected, he is unlikely to be headed and can grab his place in the decider on the back of a comfortable victory. The aforementioned Deerjet Sydney is expected to be his nearest rival both in the betting ring and on the track.

A model of consistency with fine pace throughout, he never runs a bad race and seems set to reach another major final in second. The battle for third could be pretty competitive also but Ballymac Merlin might be the one watch, especially if he managing to start on terms.

Preparations are well underway at Shelbourne Park for the RCÉ Winter Racing Festival and Saturday’s card will be full of potential challengers as many of the top trainers send their charges to Dublin.

History suggests it pays to put a good run on your dog’s card in the weeks leading up to the festival as it may help your chances of being selected and the racing in the proceeding weeks is that bit more competitive than normal.

Of course, the highlight of this week’s Saturday card is the IGOBF National Puppy Stake action. The semi-finals should provide a couple of impressive winners and Twoinarow is expected to be one of them. The exciting young tracker was simply stunning last week, shooting from the inside box to dominate in 28.12. He again wears the red jacket in the opening heat and is selected to make all foe the second week running. If he does fluff his lines, the rapidly improving Scooby Prince is nominated as a big danger.

Th second heat is more competitive and could really go to any of the six runners but the nod just goes to Gaston Pecas ahead of Slippy Hazel. 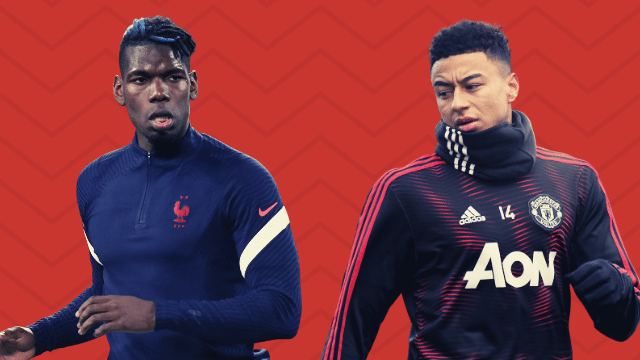