Even if you only have a passing interest in greyhound racing, there is so much to get excited about this weekend on both sides of the Irish Sea. On these shores, there will be exceptional performances in the final of the Larry O’Rourke National Produce and the quarter finals of the Sporting Press Online Edition Irish Oaks, while across the water Ireland’s best will, hopefully, be doing the business in the opening round of the English Derby at Towcester.

The action at Towcester got underway on Thursday and three of the ten heats were won by greyhounds representing the emerald isle. It wasn’t a bad return although there is certainly room for improvement. Hopes are high the Irish can increase their strike rate in Friday and Saturday’s sessions.

There are some huge names in action on Friday including the likes of Knocknaboul Syd, Glengar Bale, Ballymac Ariel and Beach Avenue. Knocknaboul Syd looks certain to get his campaign off to a wining start, while Beach Avenue should also have too much ammunition for his rivals.

The clash of Glengar Bale and Ballymac Ariel is one of the more intriguing of the opening round. Both have the ability to go far in the classic but one suspects Ballymac Ariel might be a little too sharp for her rival this evening.

Saturday’s concluding session of opening round heats should see a number of Irish scorers including defending champion Deerjet Sydney. The Pat Buckley trained star has looked as good as ever this year and seems ripe to make a bold bid for a second Derby victory.

Others fancied to win their respective heats on include 2019 Irish Derby champion Lenson Bocko, Native Maestro, Knight Tornado and De Machine. In all, ninety-six will progress to next weekend’s second round and it’s hoped the Irish will be responsible for close to thirty of those.

On these shores, Saturday’s final of the National Produce Stakes is the clear highlight with the €16,000 to the winner decider featuring some real stars. Explosive Boy and Good Cody head the betting for the classic and both are destined for great things.

So too is Deadly Destroyer, who is a clear third choice in the betting, while Valegro is another with a bright future. Much of the talk ahead of the final has been of Explosive Boy, Good Cody and their respective draws. Certainly, the former has been luckier with the draw and seems to have his destiny in his own paws.

Blessed with tremendous early speed, Explosive Boy looks likely to lead up on the inside of the track from a perfect rails pitch. In contrast, Good Cody, who has been simply incredible in his last two outings, has been handed a far tougher draw in trap five.

With the fast starting, rails seeking Courtmac Chief drawn on his outside, Good Cody will need a lightning-fast start and a little luck to avoid taking an early bump. It’s a shame the draw has worked out so badly for him as he has looked a potential superstar in recent outings and gives the impression he could be anything in the future.

Explosive Boy does deserve a big race success, however. The beaten favourite in the Kirby Memorial, he has wonderful ability and would be a fitting winner. Of course, Good Cody is seen as a huge threat, while both Deadly Destroyer and Valegro could potentially go close if the big two fluff their lines.

The presence of Front Amani could make things interesting but even the latter would struggle to pick up Ballymac Beanie if she gets loose as expected.

The opening heat is a particularly hot contest with Billys Diva joined by Ballymac Art and Ballydoyle Rossa amongst others. Billys Diva has won her last two outings in the competition but gives the impression even better is to come. Given the fact that she posted a fastest of the round 28.18 last week, she’s hard to oppose despite the level of opposition.

Scooby Princess is bidding for a seventh win on the bounce in Heat 2 although she faces a treacherous draw in four. With Susie Sapphire certain to go up fast and edge across the track from trap five, Scooby princess may have a bumpy ride. Swanley Chick is ideally housed in six and can go close but one suspects Scooby Princess will find a way to win. The remaining heat is a wide open affair but an ideal draw in six could make the difference for Right So Belle. 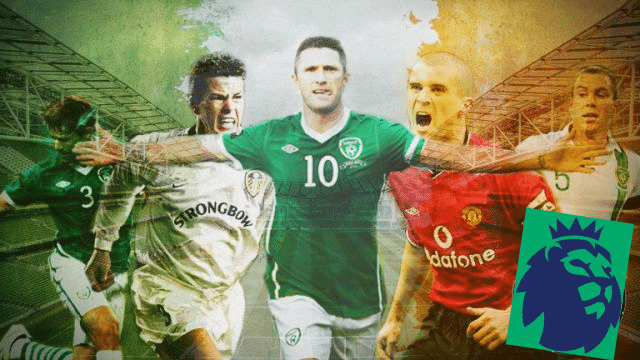