Those heading to Croke Park on Saturday evening for the All-Ireland final will be hoping for a real spectacle with Ireland’s best going toe to toe at the most famous venue in their chosen profession. Neither side will be giving an inch and it could provide the most incredible finish.

Two miles down the road, on the opposite side of the Liffey, those journeying to Shelbourne Park will be hoping for more of the same as twelve of Ireland’s very fastest greyhounds line out in the semi-finals of the Boylesports Irish Derby.

This year’s classic, which is worth a massive €125,000 to the winner, has provided the most incredible action over the past four weeks and the final twelve will battle it out on Saturday for a place in next weekend’s decider.

As you would expect, at this late stage in the classic, both semi-finals are packed with star names but the second heat is potentially one of the best races ever seen on Irish shores. To highlight the incredible quality on show, the two rank outsiders, Ballymac Fairone and Priceless Jet, are already proven at the very highest level.

Only two months ago Ballymac Fairone started favourite to win the English Derby final, while Priceless Jet is a classic winner having won the Corn Cuchulainn just a week later.

Neither can be discounted but, if either are to land a telling blow, they will need to be at their very best in a contest that features Susie Sapphire, Explosive Boy, Ballymac Ariel and Jackslittlething. Susie Sapphire, Ballymac Ariel and Jackslittlething are unbeaten to this point in the Derby, which in itself is almost unheard of, while Explosive Boy remains the favourite for outright honours.

In short, it’s an incredible contest and picking a likely winner with any degree of confidence is far from easy.

Ballymac Ariel has bettered Explosive Boy in each of her last two starts and, while she has been under an injury cloud, she should be fit enough to again confirm her standing as perhaps the fastest greyhound in this part of the world. She can race prominently before getting the better of Susie Sapphire and Explosive Boy.

The opening heat is also packed with top class trackers but all evidence would suggest All About Ted stands out as the one to beat. The Peter Cronin trained star has brilliant speed throughout and seems to be reaching peak form at just the right time.

From an ideal draw in the stripes, All About Ted seems the most likely pace-setter. The market suggests that brilliant bitch Scooby Princess is the main threat to All About Ted but she faces a horrible draw in two and could find herself short of room in the early yards.

With Monraud Thunder likely to edge off the fence and Singalong Sally certain to cut inwards from trap three, Scooby Princess needs to show all her many qualities to emerge triumphant. If avoiding serious traffic, Scooby Princess will be moving faster than any from the second turn but All About Ted may be gone by that time.

It would be remiss not to mention the talented duo of Carrigeen North and Gortkelly Nestor but both need to be at their very sharpest in the early yards. It’s perhaps safest to predict a comfortable success for All About Ted with Scooby princess chosen to chase him home in second.

The semi finals of the Michael Fortune Memorial Derby Plate will be on the same card and it could pay to follow the runners in the red jacket. Callaway Mort is selected to lead early in the opening heat before coming home clear, while Skywalker Barry will be a very short price to continue his winning ways in the second heat.

Those wishing to follow the Derby action live can do so on Racing Post Greyhound Television. RPGTV is available on channel 437 on the sky platform, while it can also be viewed live on the Racing Post’s greyhound bet website. 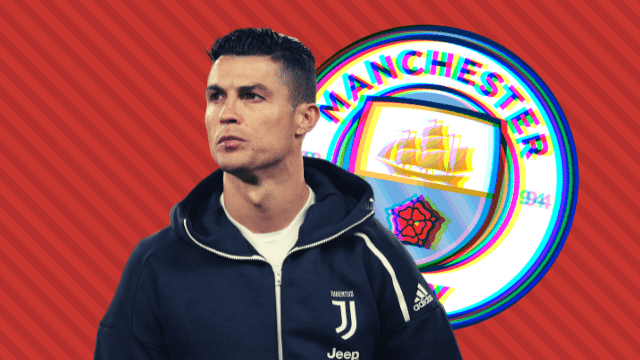